If you know me, you know I’ve got a gadget obsession. But these days, I’m more interested in what my newest toy can do to keep me offline (chalk it up to getting older). While Amazon’s newest Kindle is not a perfect device by any means, its many benefits on the road is an excellent addition to its obvious portability. 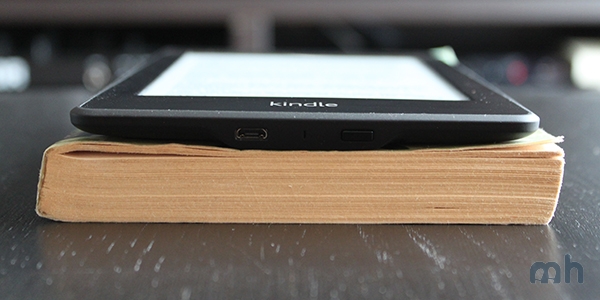 The Paperwhite’s thickness against a standard paperback novel. 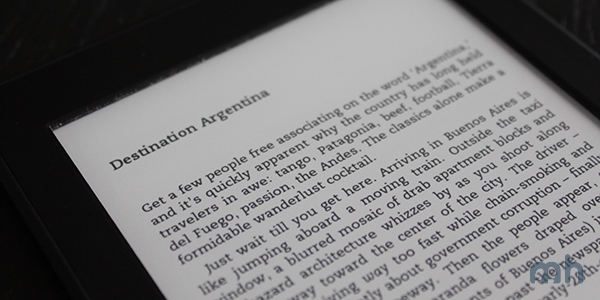 Still, one of the (very few) deficiencies of the device comes back around to a problem that’s prevalent with all e-book readers. How are you supposed to trade books with someone else or lend it out to a friend? Ok, maybe the age of swapping books with other travelers on the road is coming to an end, but it doesn’t mean there isn’t still a little bit of charm left in it. Not only does it lead to the kind of experiences that face-to-face can only lend, chances to read new books–books that you usually wouldn’t read–are squashed. Travel, after all, is about experiencing the novel and seeing things through a new lens; learning about things you’d never encounter in your day-to-day life. 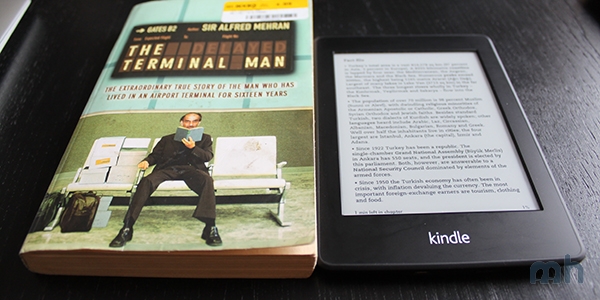