Spain unfailingly gets rounded up into all cool and considered about Europe but its Iberian neighbor Portugal is almost always overlooked. It’s the younger sibling that always seems to gets forgotten — undeservingly so, in some people’s eyes.

I almost overlooked it when I spent four months studying in neighboring Spain and was picking places on a map to flit to on my three-day weekends. (What a life.) Someone had told me I just had to go, though, and that I better not pass it up like other Paris-eyed Europe travelers do. Since that trip, I’ve paraded around declaring Lisbon as the most underrated European city and Portugal as the most underrated European country in terms of tourism.

Portugal checks so many boxes of what I love and value in life: rich culture, warm and fun-loving people, delicious food and wine, a knack for enjoying life. It’s just gorgeous: There’s the Algarve and the gem-tone waters along its coast and fairy tale-like Sintra with its castles. And then there are specimens like Cristiano Ronaldo. (Just kidding! Maybe.) 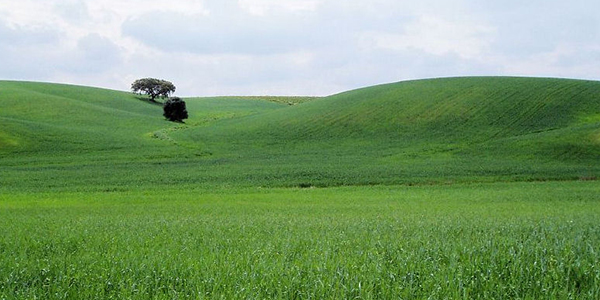 Why Portuguese, of course, which in the long-gone expeditionary days of Vasco de Gama—obviously a big deal in these parts—spread to much of the world. (It took on a life of its own in Brazil, though, where it’s said they technically speak “Brazilian Portuguese.”) 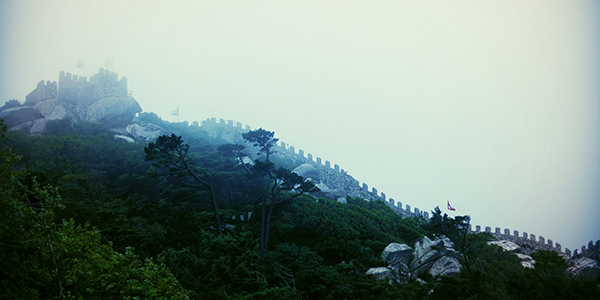 The country’s major international airport is Lisbon Portela Airport (LIS). It has outgrown its current digs in the parameters of Portugal’s capital of Lisbon, though, and is set to relocate to the municipality of Alcochete in 2017.

None needed for most tourist or business travelers, including Americans, same as in the rest of the EU. Welcome! Just don’t overstay your 90 days.

Europe does a lot of things well in my opinion and one of those particularly standout things is cheap flying with a bevy of low-cost flights and airline carriers. Portugal is very much hooked up to the rest of the grid of Europe and it’s almost too easy to fly within the country. The home team airline is TAP Portugal and the easyJet also service it.

It only takes a hop of a plane ride to get anywhere in fun-size Portugal or by a train ride. (Trains: another thing Europe has figured out how to do well.) The state-run company is Comboios de Portugal, or CP, which is reliable and cheap enough.

And then there are buses, too. The major companies include Rede Expressos, Rodo­norte and Eva. All said and traveled, no need really for a car.

Most places will accept credit cards. Know, though, that most of Europe is all about the chip-and-PIN card, which many (read: pretty much all except the travel-focused cards; it’s worth asking your bank whether they will issue you a chip version) U.S. credit cards aren’t equipped with. If someone is around to manually swipe like in the good old days—or in the US—you can still use your card but definitely go to Europe ready to take out cash, too.

A nice, round 10% in restaurants is customary. People often tip taxi drivers by adding a few Euro to get it around to a 10% tip. 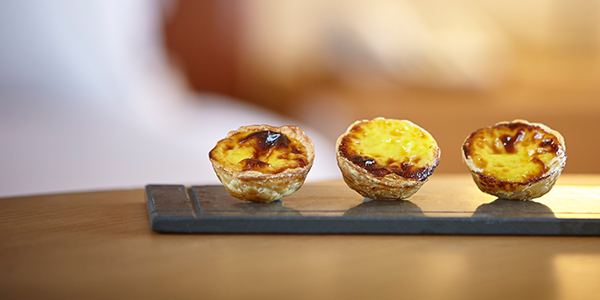 The destination for these: my stomach.

Food here: so fresh, so good. Some nights in Portugal I even ended up eating two dinners. The fish and seafood caught right off the coast, the meats and cheeses… and then there’s the wine. The Portuguese also know how to do their pastries. I personally recommend consuming at least one pastéis de nata a day, which is an custard tart that can be considered the national sweet.

Eating out isn’t any cheaper or more expensive than anywhere in Europe; just average. You won’t get Paris prices but it also won’t be a huge steal. Well, I consider it to be when weighing out just how dang good everything that’s served to eat is. When in Portugal, the right thing to do obviously is to go with the home team and order Portuguese wine.

Lunch is a big deal here. It usually starts around 1 p.m. and lasts over an hour (though corporate life cuts into this for many). Stores often close between 1 and 3 p.m. and also shutter on Sundays.

Dinner happens after 8 p.m.. People take their time with that and start to meander out afterward. A night out often will include stops at a bar and a club.

The country code is +351. The mobile operators are NOS, MEO and Vodafone.

Portugal is a relatively safe country. Pickpockets are common in cities like Lisbon and Porto. Portugal was one of the European countries to fall hardest in the 2008 financial crisis after all but it’s been pulling itself out with admirable effort since.