There’s always spectacular cloud formations going on. The main caveat: the picture has to be taken through an airplane window. It has to look like you were outside! None of this light glare business.

Renowned travel photographer Gary Arndt has a pretty smart tip: wear as much black as possible, to the point of wearing a ski mask to thin black gloves. If that doesn’t work, carrying a thin black sheet to cover yo’self works so you don’t inadvertently end up capturing more than what you intended. That’s because your clothes and skin can reflect off the window and make it into the photo.

Here’s an example of light reflection gone wrong—never mind it’s quite clear that the original photographer purposefully stylized it this way—on a subway in Kyoto. You can see the light glare effect most obviously on the girl on the leftmost subject of the photo. 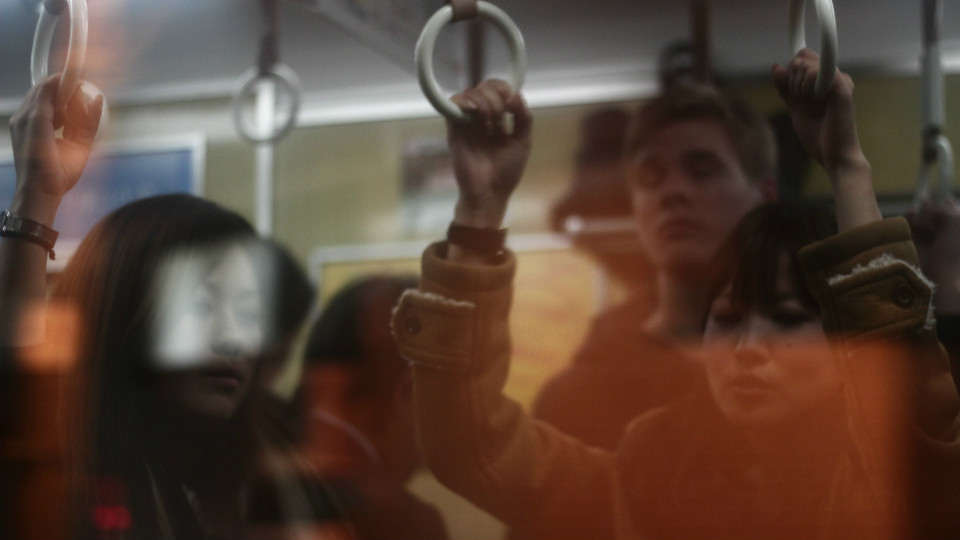 Here’s another one, where you can see the same effect, near the topside and upper-left hand corner of the photo, with a little kid enjoying his ice cream just a little bit too much. (His mother probably wasn’t too happy about that.) 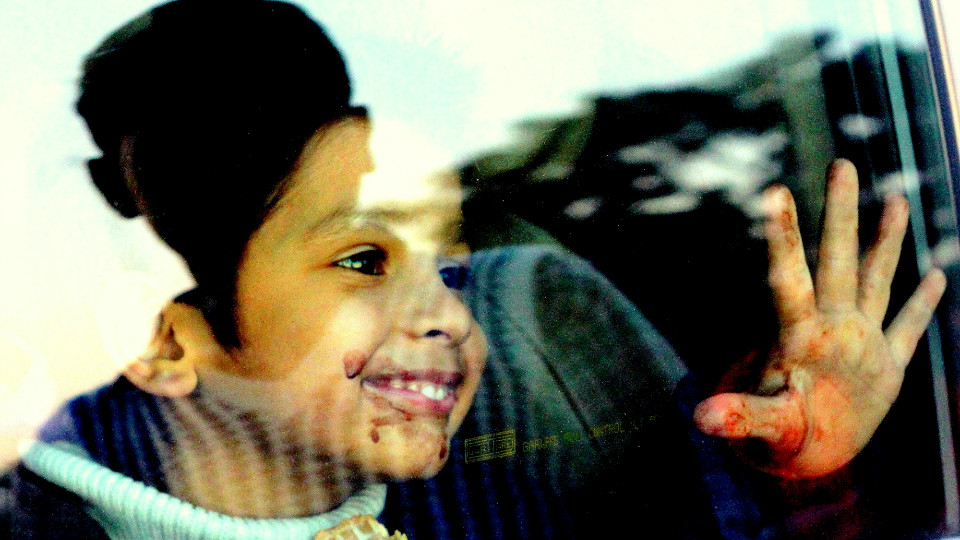 Now keep in mind, these are all examples of shooting into a window. However, shooting out of a window has the same effect. Its more about the effect of light creates when it passes through a glass or clear surface (known as refraction).

Please note, if you’re getting a green tint, that often has to be corrected post-manually on the computer by fixing the white balance on the photo.

So, all the more reason to be a ninja. A photo ninja.