Map Happy » Transit » Sea » Cruises » Could It Be Cheaper to Live on a Cruise Ship than, Cough, on Land?

Not all of us can grow fins and call forks dinglehoppers. But if you can’t transplant yourself into a Disney movie, living on a cruise doesn’t seen like a bad alternative. (Except for maybe that whole Internet situation.)

Spending my vacation at sea while soaking up new destinations daily? That’s my cup of tea. Last summer, I spent two weeks cruising through Greece and Turkey with my family. We spent our days strolling through fragrant markets, beautiful churches and mosques, while meandering through little towns. Turns out we weren’t actually living the dream.

Our neighbor, an older woman, had spent the past month living on the cruise ship, as though her stateroom was a high-rise apartment overlooking the ocean and the on-board restaurants functioning as her personal chefs. She’d be spending the next five months traveling wherever the cruise would take her. Oh, the lifestyles of the rich, famous and retired.

Most people take short trips on a cruise ship because, let’s face it, ain’t no one got time to take months and months off. From positioning cruises to half-year long cruise ships, cruise companies offer more than several options for getting away. And I was actually curious to see if it was cheaper to live on a cruise ship than it was to live on land.

To make a proper evaluation, I budgeted costs for living in New York City, NY., Los Angeles, Calif. and Austin, Tex. (to get some different ranges) against some packages offered at Regent, Princess and Oceania.

*Based on average rent of a two-bedroom apartment. This matches the double occupancy standard on cruise ships.
**Based on the U.S. Bureau of Labor Statistics on the Consumer Expenditures report in 2014. This was divided by the number of months in a year; no price adjustment was made because there was no reliable cost-of-living index could be found.
***Based on New York budget and adjusted with the Expatistan cost of living calculator. 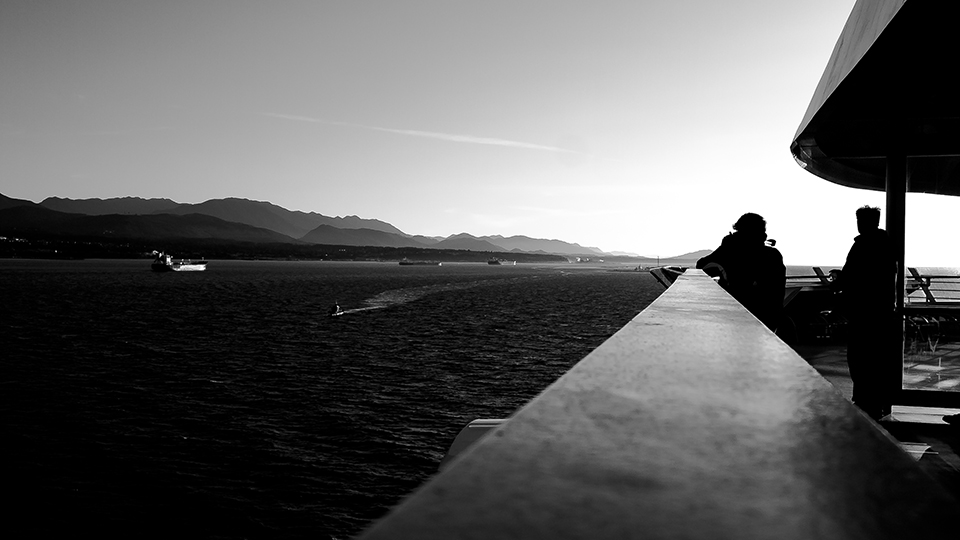 *Pricing for all cruises are per person based on double occupancy. Total price does not include additional expenses like taxes, foreign transaction fees, additional charges for excursions and food/drinks.

Basically, there is a premium for living on a cruise ship. (Surprise.) Regent Cruise Line, Princess Cruise Line, and Oceania Cruise Line offer high-end around the world trips for what most would think are out-of-the-world prices. But it turns out, if people spend a lot on their transport, say, $3k a month, that’ll easily match the lowest price of a Princess cruise. Maybe it’s time to swap in the BMW for something better.

If you know, you could take the time off work to sustain the lifestyle. Or do it for free.