Most people just sign up on the airline that they fly on. That’s probably the worst thing most people can do. Airlines rely on this kind of naïveté, people!

Honestly, maximizing airline miles is hard work. But it’s simpler than most people think; it’s about figuring out the goal you’re after (lounge access or free flights) and going for it with gusto. The upside is that with so many frequent flyer programs out there, getting to that goal can be ten times easier with the right frequent flyer program.

Remember: There are often no requirements for signing up for a frequent flyer program. You could sign up for every program in the world possible if you wanted to. Airlines are interconnected beasts, so worrying about miles and flights going to waste is a moot concern.

Decide what the goal is.

Most fliers only care about two things: status or free flights. These are totally separate things.

Status: Free upgrades, lounge access and the promise of free booze are all status perks. But to be honest, these are not worth pursuing unless you are traveling close to 40,000 miles a year already. (If you have trouble coming up with a rough guess, that’s a huge hint this shouldn’t be your main focus. Most credit cards will get most people the lower 40% of normal status perks.)

The bell curve of travel is just so miserable most people don’t realize that the goal of status is basically to keep high-volume fliers sane. It’s much more miserable at 80,000 miles than 25,000 miles, trust me. And status goes a long, long way in alleviating the pain so it ends up feeling 25,000 miles per annum. That’s the real point of status.

I bring this point up because status is also the hardest to earn because it requires travelers to physically fly these miles to earn these perks. (These are affectionately called “butt-in-seat” miles.) For North American airline programs, this usually requires a minimum spend per year. But no one said you had to sign up for United’s program.

Free Flights: Free flights are more easily earned. A mile is a mile, whether it’s earned through shopping online at American Eagle or earned through a flight. The goal for most credit card churners are free flights. It almost doesn’t really matter how you get these types of points.

Think twice before signing up for the home airline. 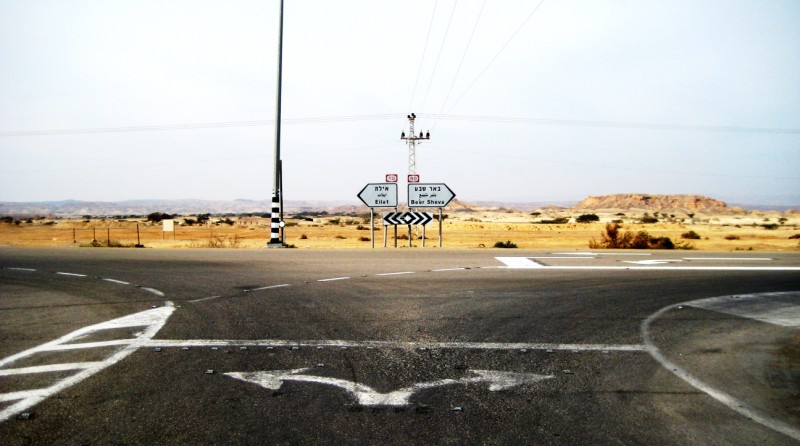 I used to joke with my best friend (another points-and-miler) that it was like Qantas had the entire Australian population held captive with their frequent flyer program. Okay, we weren’t really joking.

This is because each frequent flyer program is structured completely differently. Rrequirements for redeeming flights and earning status vary across the board. This makes things more complicated, yes, but the hidden benefit is that it’s possible to pick an easier program to achieve the goal you want. And sometimes, that’s not the airline you fly with.

Signing up for the home airline, or the airline that you fly with the most, only makes the most sense when you’re going after a very specific perk like free upgrades or airline-specific status perks. (For instance, if you’re going after international status, there are easier ways to reach Star Alliance Gold rather than going through United’s program.)

I mean, the best frequent flyer program to redeem for flights within the United States isn’t even a North American program at all! (Though the writing is on the wall.)

Pick a frequent flyer program for each alliance.

Everyone’s flying patterns are soooo different so its hard to make a specific suggestion. I’ll try my best to distill it down but ultimately it’s up to everyone to do the research. 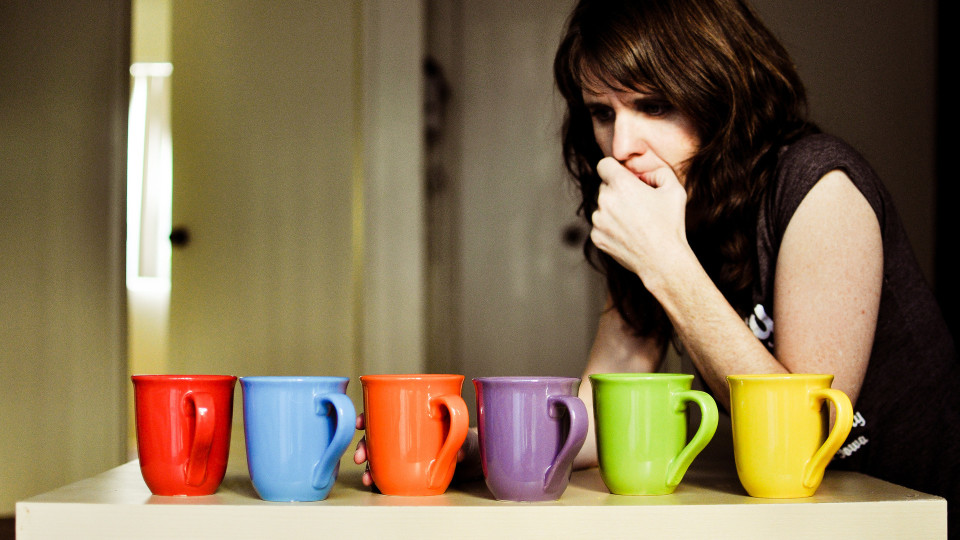 Here are some starting points. If the goal is….

Unfortunately, airline programs are annoyingly complex and even I don’t know the full range out there of what’s possible. But that doesn’t mean you can’t get a basic handle on it.

Once settled on a program, it is possible to get credit for a flight that you took before you signed up for a program as long as you didn’t credit those miles anywhere else.

The point is: THOSE MILES AREN’T GOING TO WASTE!!!

The rules are different from program to program. For instance, this is United’s official policy:

New MileagePlus members may request mileage and Premier qualifying credit (where applicable) for flights completed on United and United Express up to 31 days prior to their enrollment date. For a $50 USD fee, new members may request mileage credit for flights more than 31 days and up to six months prior to their enrollment date.

TrueBlue® Points may be requested retroactively up to one year (364 days) after your completed travel. As a new TrueBlue member you can request TrueBlue® Points for all eligible JetBlue flights you have completed within the past 12 months. Submitting a request for your points is easy. Click the “Request missing points” link, found in your TrueBlue account and enter your flight details. Your points will be processed within approximately 14 days.

Hopefully, the idea is crystal-clear by now. Not all airlines are so generous and have extensive limitations but a few do offer the option. It just feels so much better not to start from zero, amirite?

Decide what you want: status or flights. (Don't try to have your cake and eat it too.) Then go after it with gusto!