Map Happy » Lodging » Thinking About Airbnb Abroad? Why You Might Want To Think Twice

Because I understand the pitfalls of traveling internationally (there are so many things that can go wrong) and the weakness of some of Airbnb’s claims, I prefer not to use them when traveling abroad. Here’s why.

There’s a time and place for Airbnb, and that’s (usually) in super-expensive cities or while I’m traveling domestically. I know the world is not a big and scary place, and there are certain things Airbnb excels at (like kitchen access), but reliability and consistency across properties aren’t necessarily its strongest attributes.

Between delayed flights, visa issues and making sure the taxi driver isn’t ripping you off, consistency is a valued asset in travel. I prefer to find my adventure outside the flight and accommodation experience. And I definitely don’t like compounding that with international travel.

I’m not talking about if the hosts speak English or not. (For the record: I’d like to point out there is often a stark difference between someone’s written and oral proficiency in a language. One might be stronger than the other.)

The point is, not everyone has an international plan or a way to a communicate with their host when they arrive. Not all airports have Wi-Fi, either. Unlike hotels, there’s rarely someone manning that Airbnb listing at all possible times. These tend to be properties run by individuals, who have their own lives outside of their  listing (meaning they’re just not sitting there waiting for you to show up whenever you feel like it).

Communication can definitely be an issue, especially if you’re experiencing travel delays.

Some cities are ridiculously hard to navigate

Most hosts, unless they’ve hosted for a long time or are avid travelers themselves, aren’t always the best at giving directions, which goes beyond simply sending someone an address. It means sending guests all optional directions either by car, public transport or foot, while also communicating the relative difficulty and cost of each option.

This is usually compounded by the fact that certain cities are extraordinarily more difficult to navigate than others.  Melbourne or Sydney, with their ample amounts of space are relatively easy to get around, especially when compared to tall, tight and space limited cities like Tokyo and Hong Kong. You might be screwed finding your listing in a reasonable amount of time in destinations like those. 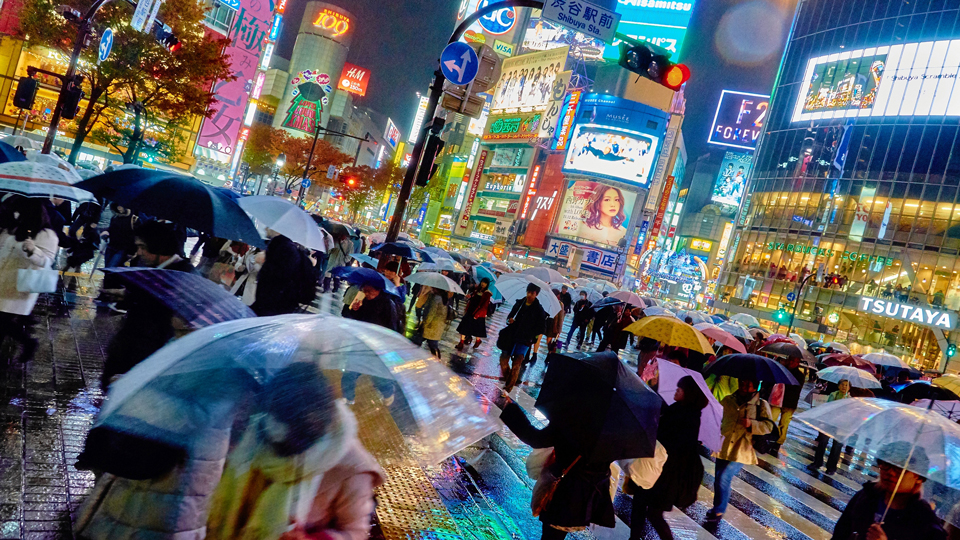 (It took me eight hours to find the hotel on the first day in Tokyo; I was saved by an old Japanese man who literally walked me the entire way. And in Hong Kong, I often had trouble finding basic restaurants after three years living there. It got to the point where I made it a policy for friends to meet me beforehand so I wouldn’t be wandering down multiple alleys and up elevators for hours.)

I know, I know, you don’t want a boring hotel. But what if I told you central air is not very common in New York City residential buildings? While you visited in August? There’s not going to be much rest if you’re going to be sweating all the time. Comfort is actually a nice thing.

If accessibility is an issue, residential buildings in cities like Hong Kong and Paris don’t feature things like—gasp—elevators despite having many floors. That means it’s not uncommon to walk up to a 7th-floor apartment. There is also a more consistent service experience in hotels, hostels and bed and breakfasts than commonly found in Airbnb listings, which can be variable depending on the professionalism of the host.

One of Airbnb’s myths is that the savings are often so much more compared to a standard hotel but that doesn’t always hold true. There’s even more room for misunderstanding once we start accounting for different costs of living. Fifty dollars for a room in Saigon? What a steal! Except the average price of a hotel room can be $30. And the plushy, luxe Sofitel can be had for $120.

Getting into a different neighborhood isn’t that hard

This Washington Post article claims it’s Airbnb’s best benefit. There might be some truth it, but I’ve never found it particularly difficult to get out and about into town. All that’s required is a little daring, curiosity and using the two feet you were born with to go explore. Try it out.

What’s your preferred way to stay when traveling abroad? We’d love to read your take in the comments.

Between delayed flights, visa issues, and making sure the taxi driver isn't ripping you off, consistency is a valued asset in travel. I prefer to find my adventure outside the flight and hotel experience. Ixnay + travel