I’m not the type of person to freak out because of natural disasters, terrorism events (though mainland Europe is making me pause) or outbreaks (I was in Asia during SARS), but there’s one thing that’s making me rethink my travel plans. And it’s Zika, obviously.

Because I’m a mosquito magnet. And even though I have no immediate plans to put my body through the process of pushing a watermelon through an opening the size of a lemon, reality has to be acknowledged that I’m a woman of child-bearing age.

So though it may not seem like a big deal initially, most women between the ages of 21 to 40 should care. Because life doesn’t always work out like how you planned.

Getting pregnant is often an unpredictable event

But I’m not planning to get pregnant! Yeah, I am not either, considering that I have to find a sperm donor that will donate more than sperm before I’d like to proceed. (Donations accepted in the form of a ring.)

According to the Centers for Disease Control and Prevention and a study published in 2011, 49% of all pregnancies in the U.S. in 2006 were unintended. There’s some evidence to show that the numbers haven’t changed drastically in recent years.1 So just to reiterate: Half of all pregnancies are accidental. Human beings are apparently terrible at prevention.

(Per Greatist, the CDC reports condoms have an actual failure rate of 18% because they are often used improperly. And whether you admit to pulling out or not, it’s not really the bestest method.)

And to put even more of my personal life on display, I briefly thought I might have been pregnant earlier this year. It’s easy to automatically assume an abortion will save your ass when you’re 19 or 21, but when you’re 25 or 29 and actually are trying to work children into the next two to five years? So maybe it’s a little bit earlier than expected, but chances are good I would have have bitten the bullet, rearranged my life and prepared for the next 18 years. 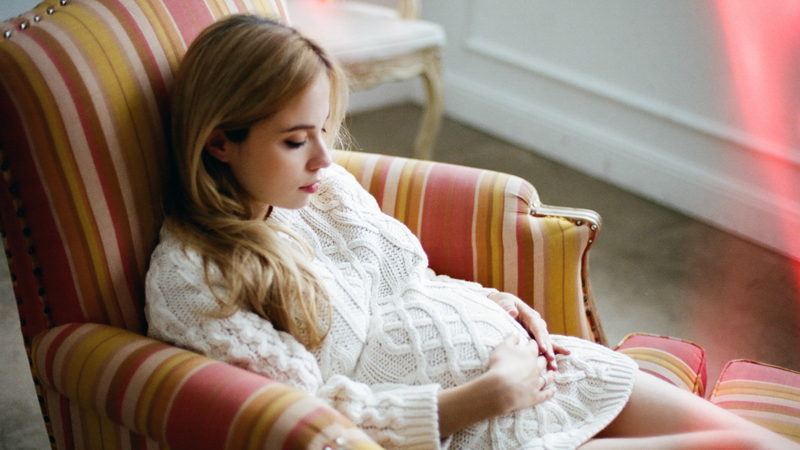 But with the scare came a strong feeling of responsibility. Even for the thirteen days that made me nervously twitch every time I went to the bathroom, I immediately shifted my behavior and avoided drinking, in case. I was not going to jeopardize any chance behavior that wouldn’t result in having a healthy baby. Because imagine living with the possibility that you might have contributed to something, if it did happen.

Ultimately, it didn’t matter. But it did reinforce how, well, unplanned life is.

How Zika actually works and gets transmitted

Sadly, there’s a lot people still don’t seem to know about Zika, though more information is coming out every day. But it’s really, really freaking important that Zika can actually be passed from human-to-human, so even if you’re not a mosquito magnet, the person you’re sleeping with sure can be.

It causes serious birth defects such as microcephaly, which is when a child has a smaller than average head due to abnormal brain development in the womb.

Here’s the basic gist so far:

Places that have Zika (current as of publishing) 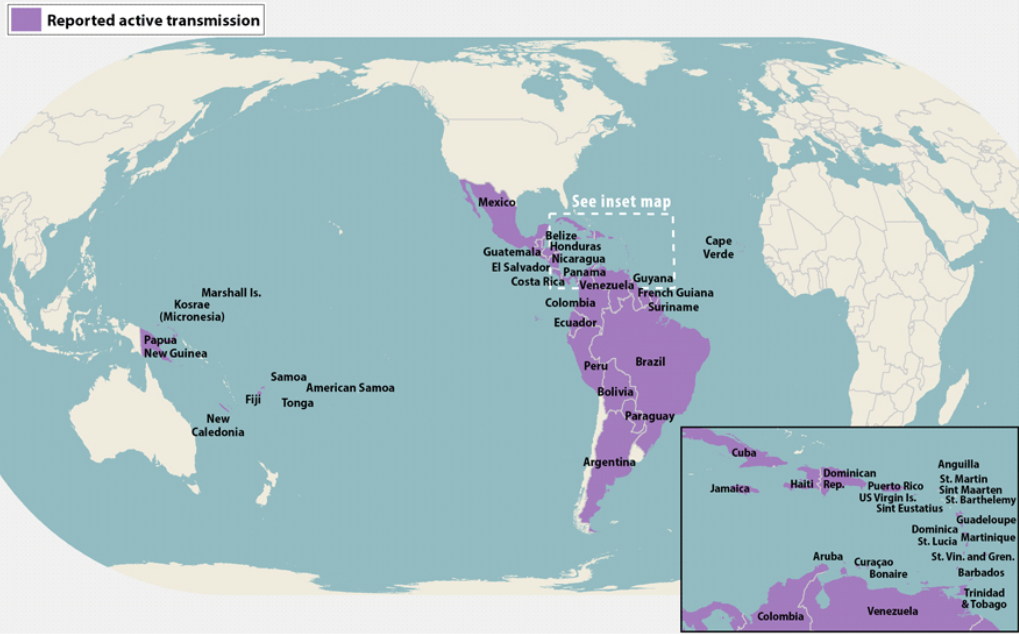 So far. (Centers for Disease Control and Prevention)

The Australian government has a good, monitored list (with more detailed information), but let’s break it down.

Most affected countries are in the Caribbean, South America, and Oceania. It’s important there is one Asian country on this list (Vietnam, which has reported sporadic cases) and it’s present in North America via Mexico and the U.S.

(So far every confirmed case in the U.S. is due to travel, and is not a result of mosquito borne transmission.)

Don’t go to heavily affected areas! Also, don’t get bit. Mosquitoes are actually the number one killer in the world, but these particular species of mosquitoes that carry the virus bite during the day. Condoms are also effective in limiting transmission.

Don’t have sex if you want to be sure. If not, use a damn condom. Properly.

Two important facts: Half of all pregnancies are accidental. Men can carry Zika and pass it on.

My man ain't going anywhere near South America, mkay? Plan it for another time.