Winter isn’t coming. It’s been here all along.

Whether you were born for the cold or just want to find the best place to try that nifty boiling water trick, we’ve got you covered. To find the coldest town on earth, travelers will have to trek into (shocker) Siberia.1

Oymyakon is a small rural locality in northeastern Russia. It has a population of just over 500 people, all of whom laugh when people from anywhere else complain about the “cold.” The average high temperature in January is -44.5ºF (-42.5ºC). Yes, that’s the high temp. You know it’s cold when there’s hardly a difference between Fahrenheit and Celsius.

Oymyakon also holds the world record for lowest temperature recorded in the Northern Hemisphere: -90ºF (-67.8ºC). Brrrrr. Temperatures typically dip below freezing in September and stay that way until mid-May. Oymyakon hasn’t recorded a temperature above freezing between October 25 and March 17 since records began.

Sure, scientists have recorded colder temperatures in Antarctica.2 But Oymyakon is a permanent settlement, not a fancy research facility. It’s a lot more badass.

Though what’s truly strange about Oymyakon are the summer months. For people traveling there in June, they would hardly be able to tell it’s one of the coldest places in the world. The average high in July is a mild 73ºF (22.8ºC). In fact, the region is also home to some of the greatest yearly temperature fluctuations on earth. Its record high temperature comes in at a whopping 94ºF (34.6ºC). Seems like you can’t win in Oymyakon.

How To Get There 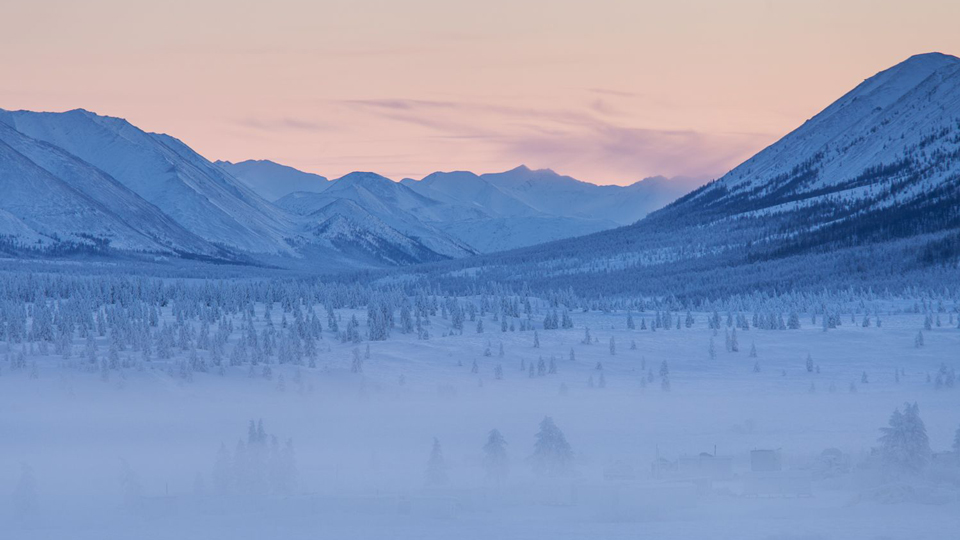 This trip’s a doozy. Get ready for a few days’ worth of travel.

For starters, getting to Russia is the most important part. Even in 2016 it’s not a particularly easy country for American citizens to enter.3 While it’s not impossible to get a Russian visa, be extra sure all the necessary paperwork is filled out well ahead of the trip.

Some of the required documents might only be available in Russian. Find someone who speaks it to double check everything. (Don’t use Google Translate.) To make things simpler, there are 86 different visa categories. Make sure you’re applying for the right one.

To get to Oymyakon, first hop on a flight to Moscow. From there, fly either to Yakutsk or to Magadan. Both cities are over 560 miles (900 km) from Oymyakon but it’s as close as you’re gonna get by major airlines. (Remember, Russia is huge and a lot of it is still wilderness.)

Fun fact: the road you’ll take from either city to Oymyakon is known locally by the delightful moniker “the Road of Bones.” Spooky! Obviously, it’s not the safest highway in the world. Visitors might be better off hiring someone to drive them or traveling with a tour group. 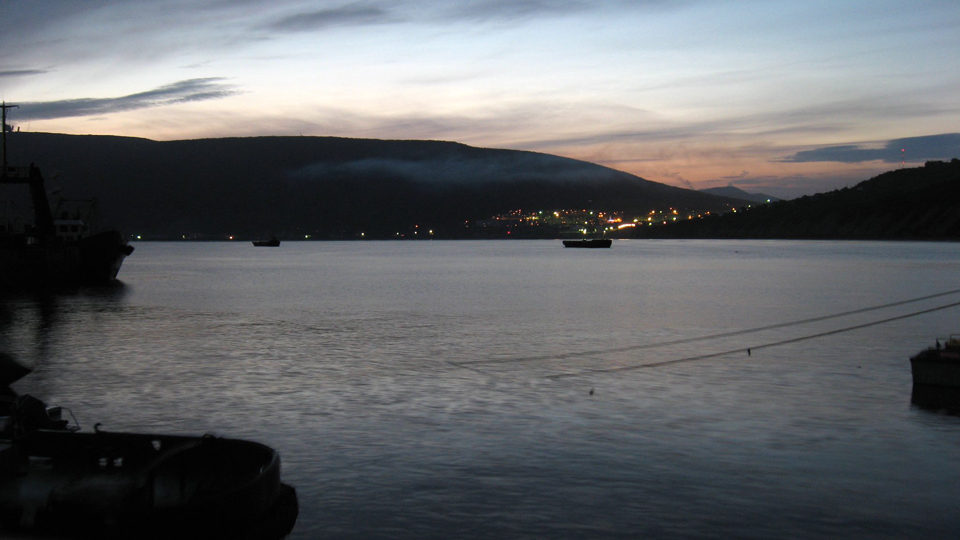 The drive from Yakutsk, while about 44 miles (70 km) shorter than the one from Magadan, requires a ferry. Either way, it’s a 20+ hour drive on the Road of Bones. But if it helps with choosing, flights to Yakutsk from the U.S. are generally a bit cheaper.

Oymyakon itself doesn’t have much in the way of tourist attractions. It’s a pretty small town, after all. There are a ton of winter activities available to anyone who plans ahead, of course. Snowmobiling, sledding, cross-country skiing, ice fishing, hanging out with reindeer herds, etc.

The appeal is the experience of the cold, getting to know the people who live there and how they do it. The scenic subarctic backdrop is certainly something worth seeing. Try to get there during the Pole of Cold Festival. 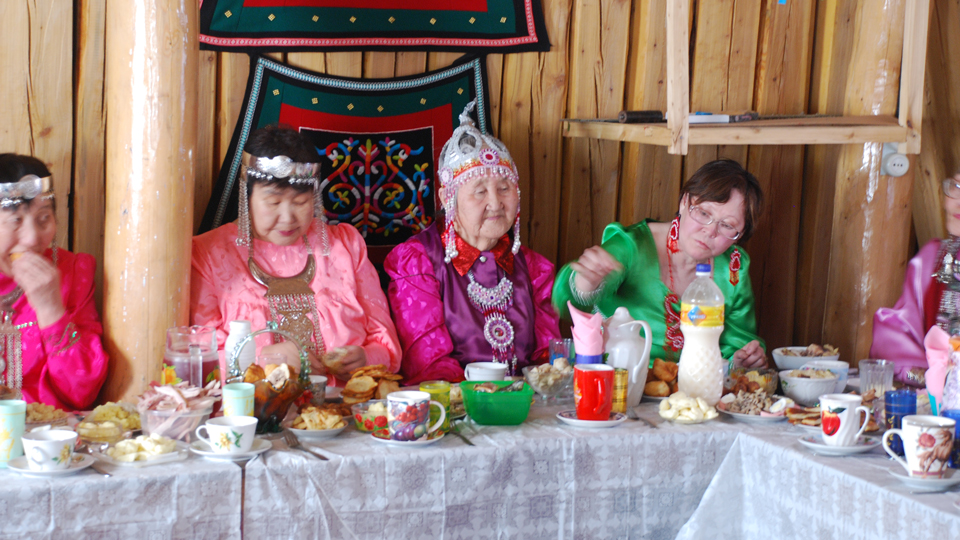 Try out some food and drink—I’m sure there’s plenty of local vodka—and brace yourself against the cold. It might not be the most comfortable vacation. I wouldn’t even call it a vacation, really. More of a trek or an adventure. A trek-venture. Whatever it is, it will certainly be memorable.

← The Wettest Place on Earth (and How To Get There)

Scientists have recorded colder temps in Antarctica. But Oymyakon is a permanent settlement, not a fancy research facility. Just remember to bring the entire closet.