It may be retro, it may be kitsch, or it may simply be a personal preference, but traveling with film does present its own challenges. Because the last thing you want is to damage that expensive film.

The best way to travel with film—even if it’s instant—is to carry it on and keep it a clear Ziploc. Once travelers reach security, they should ask the staff for a hand check. (Keeping an old, expired roll of film will help guarantee the hand check happens. More on that in a sec.)

Should you check it? Not even the TSA is going to suggest that.

Though film is permitted in both carry-on bags and checked bags, the TSA has this to clearly say about it:

Personally having checked an Instax camera and having it arrive damaged, we would agree with this statement.

The X-ray effect on different films

Basically, anything under ISO 800 is fine to pass through the X-ray machine. Everything ISO 800 or above should be hand checked. This includes Instax film.

In general, if film does somehow go through the scanners, going through it once or twice is unlikely to affect the film significantly. Freelance photographer and B&H employee Brent Eysler points out to us that, “I’ve left [Instax film] in the camera before and it’s gotten radiated, and it’s been fine.”

However, repeated X-ray exposure is definitely not going to do it any good. The Darkroom has a fascinating post on how the X-rays affect film development, with a visual contrast/compare on the effects.

…The effects of X-ray exposure are cumulative. Clearly the situation [is] not as cut and dried…. If a single scan is unwise for ISO 800 film, then it follows that two passes through the equipment (double the exposure) would be unsafe for ISO 400 film. Similarly, ISO 200 film should not go through more than four times and 100 speed film is in danger with eight scans.

So, if it’s anything you’ve learned, it should be that all Instax and instant film should also be hand checked going through airport security.

Smart precautions from the film buffs 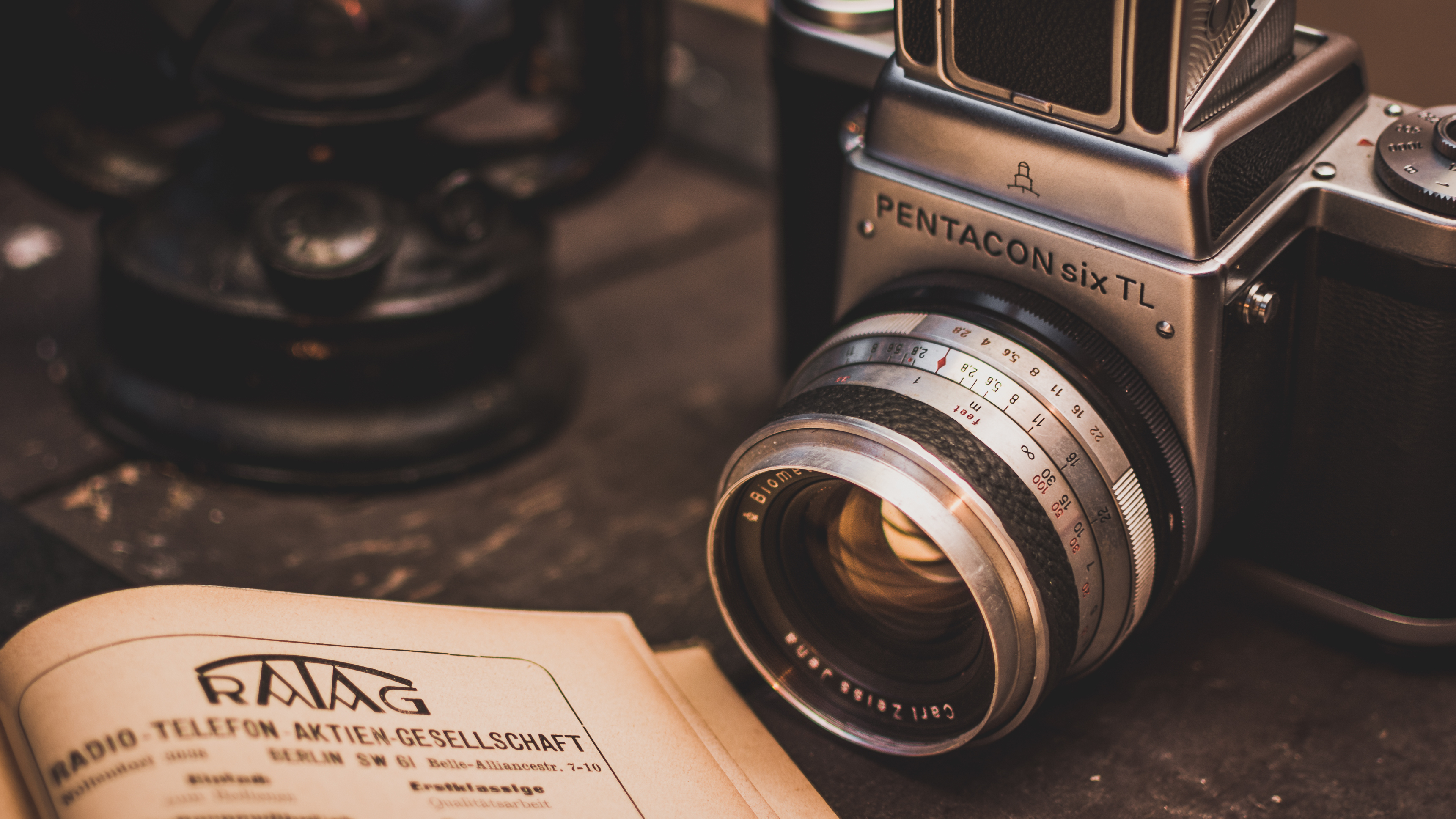 Though a hand check should be sufficient, some photographers may find it helpful to carry a Sharpie to label film speeds and to carry an expired roll of film to protect their film (reasoning to come). The ultimate goal is to get TSA to leave that clear baggie undisturbed.

Because the rule is that they’ll only hand check film speeds faster than ISO 800, Film Advance notes that:

Occasionally you’ll run into a screener who will rigidly apply the ‘under 800’ guideline… I always include an expired, old roll of fast film in my baggie, so when they ask what kind of film I have, I can truthfully say ‘it’s a mix of different ISOs, including some fast film.’

TheFINDlab also recommends carrying a Sharpie and labeling the ISO (1600/3200/6400/etc.) on the transparent bag clearly so TSA can see it at a quick glance.

The film pros also note special protective film bags aren’t necessarily helpful either because the inspector won’t be able to see through the bag, so they will either (1) increase the intensity of the X-ray or (2) take the film out of the bag, and then pass it through the scanner.

So there is no point.

Carry on film and keep it a clearly marked Ziploc. Ask security staff for a hand check for all film speeds above ISO 800.

Beasts of burden no more: donkeys on the beach (li