There’s a lot of general obliviousness that comes with being a tourist–which is why the phrase, “sorry, I’m just a tourist” generally will get you out of a lot of situations. Though most authorities are loathe to deal with fining a tourist for the obvious reasons, it doesn’t mean it doesn’t happen.

Sometimes, it’s simply not knowing what way to turn the wheels of car while parallel parking in San Francisco, or remembering daily sweep cleaning times at the local Airbnb.

There’s no judgment police here—apparently, you’ve already had the run-in—but here’s what to realistically expect in case there is a situation with the local authorities. In case there’s the temptation to ditch and run.

It’s possible to get away with it, for a price.

Meaning if you’d ever visited that country or state again, you’d be subject to whatever punishment the local authorities dictate once you violate another law or randomly get pulled over. (In extreme cases, it is absolutely possible to get arrested on arrival under rather unlucky situations. The odds are rather slim, but we’ve seen it personally happen.1

Think about it, most people never know when they need to be back in a certain place again, or when things might finally catch up with them.

If you have no plans of visiting the USA [or that country] anytime soon, I would just forget it. My boyfriend got a speeding ticket in Oklahoma 3 years ago. He did not pay the ticket and have not had any repercussions from it. That said, he cannot drive in Oklahoma because if stopped, he could face a hefty fine.

More or less, the chances of getting caught are usually super, super slim but know that the world is often smaller than it seems these days. It’s ultimately a personal choice.

If the offense gets more serious than a fine… 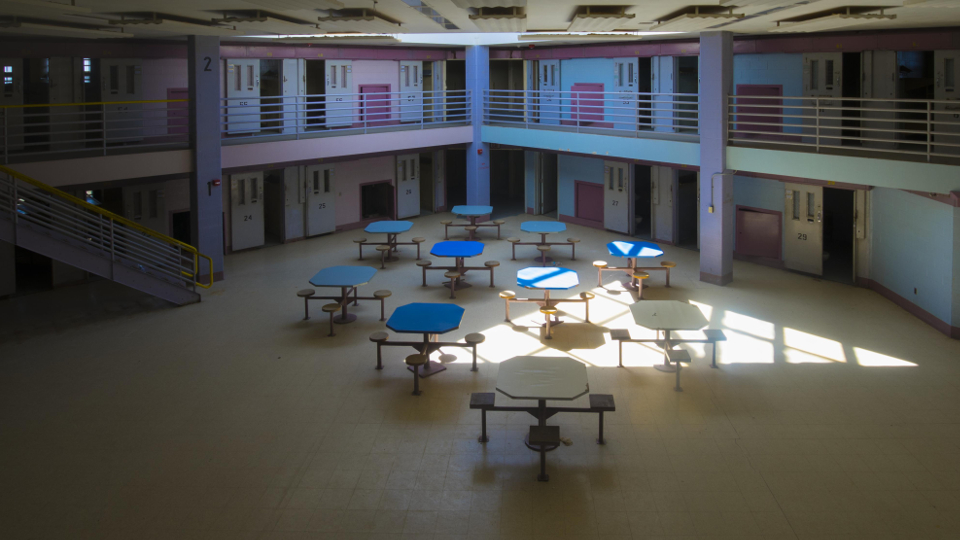 It probably won’t get to this point. Probably. (Thomas / Flickr)

Here’s the rub: Most courts are at least willing to be slightly more lenient toward out-of-towners, whether its reducing the cost of the fine or getting a court summons waived. On some level, most authorities know mosts tourists are likely jumping through some sort of hoop to resolve the situation and appreciate the effort.

TripAdvisor user spooner841, who works foor the Department of Safety in Minnesota, notes that this is something they “deal with on a daily basis.”  Court administrators are often used to dealing with strange situations regularly (and often deal with much more wacky shit).

For instance, if the fine is something ridiculous like $500+, it might be possible to reduce it by being measured and calm. The same goes for getting a court summons waived, and/or the fine dismissed.

Besides, it’s not like you tried to bathe in the Trevi fountain, right? Right??

Finally, paying a ticket from abroad.

This actually might be the far more complicated and frustrating part of the process aside from dealing with the court itself. Mostly because government agencies tend to be super ancient in their processes. (It would be so nice if they accepted Bitcoin, no?)

Stack Exchange user Matas Vaitkevicius reports in the highly undesirable situation that a credit card isn’t accepted,2 even Western Union isn’t super helpful in this situation (it’s not possible to do a money transfer to an institution, only to another person or an agent).

Wire transfers are also another option, but often run the risk of being expensive. Generally, TransferWise seems to be the preferable option over wire transfers because they have the cheapest fees for bank-to-bank options.

However, if it was something like a parking ticket given to a car rental, the car rental agency would be the most likely party held responsible and registered for the offense. In this case, it’s possible to get, say, Enterprise to eat the cost and then pay the rental car agency direct, which would be 900,000 times easier and cheaper by any other method.

Our staff encourages you to pay the ticket so we don't get sued, and so that you can also go back if you ever want to visit again. Thanks!