How much does it cost to tack on a week at the end of a business trip in Portugal? Come into my house, darling, and let me tell you about it.

Come real talk the cost of travel with us. Got no idea what to budget for that trip? For once, our team thought it was time to talk real numbers. To kick off the inaugural column, here’s what someone might expect from a bleisure trip (that “free” vacation after the work portion has ended) for two weeks in Portugal for under a $100 day. Including lodging, it cost a whopping $634.57 in total.

The first week of expenses (and flight) were completely covered by the client.

Out of the $634.57 spent—it is *almost* possible to pay for everything in card—approximately 64% of that was spent on a credit card, with the remaining 36% spent in cash.

It’s kinda fun to note that the majority of the cash spend was used for haggling Airbnb hosts in cash (among other random chit chat, like buying bracelets at the flea market and bus fare). 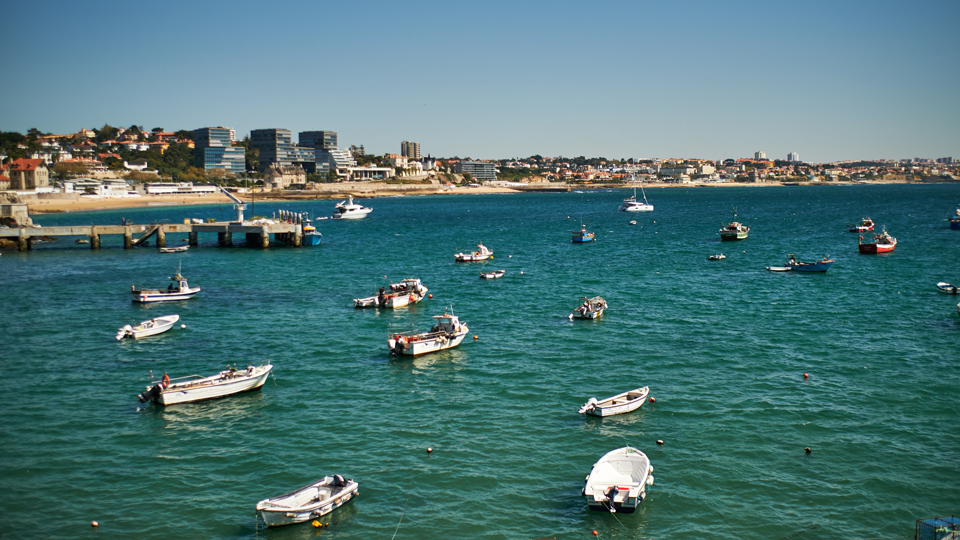 In fact, once personal expenses were broken down, the daily lodging expense only averaged $35 per night and the daily food expense came close, at $29.93 on average.

(Of course, this depended on how thrifty or free floating with our money we were; however, we took a pretty middle of the line approach between enjoying life and being mindful. 😉)

There are several ways to think about this: This is perhaps a realistic approximation of what it is like to spend one week in Portugal, sans airfare.

It is also a realistic budget for appending a few days—one week to be exact, duh—to the end of a work trip.

There must be no better way to break the cost of a trip down than a chart to see the full damage (much to our chagrin 😅).  Hover on the infographic below to see exact amounts.

How was the money actually spent?

This trip had to stand in for a real vacation until one actually happened, so live and let live pretty much was the motto.

Portugal isn’t expensive by any means—roughly 52% cheaper than New York—so it was easy to thoroughly enjoy and treat ourselves.Most meals were accompanied by a glass of wine (or bottle) for most, if not at least half of all meals consumed, (never mind all the liquor brought back for future use).

The part where we cheaped out the most was in terms of activities, often opting for free or budget-friendly activities. Timing also played a part, as some of the multi-day long Duoro Valley river cruises yet hadn’t started, and exploring that region meant renting a car, which we weren’t keen to do solo at the time.

There was significant opportunity to save on costs, and so from time to time, we tried to be mindful, so those meals could really be enjoyed sans guilt.

Activities
This was a particularly food-focused trip, mainly because along the way we discovered that the activities we wanted to do were either (1) out of season, or (2) difficult to do solo. Notably, there were a few museum visits including to FC Porto and Museu de Marinha. The free, DIY version was almost always chosen. 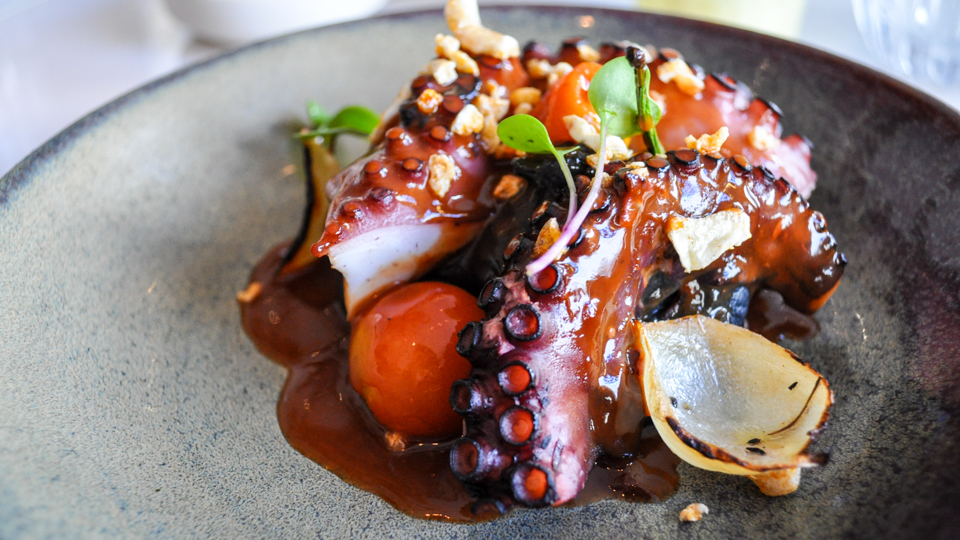 A Cevicheria, one of the hottest new joints in Lisbon.

This ranged from super-hip, trendy, upscale eats (A Cevicheria, Pasteis de Belem, Time Out Hall) to occasionally self-catering and simple meals from the grocery store (Pingo Doce). From time to time, there were a few budget, diner-like eats thrown in on occasion.

More often than not, most meals included a drink, usually a cup of wine.

Lodging
This encompassed a wide range of Airbnbs, hotels, hostels (one dorm night), and one night of crashing on a friend’s couch. For the most part, Airbnb private rooms predominated (6 nights). In some cases, our Airbnb hosts were flexible on the price if we paid in cash.

Transport
This ranged from taking the train, normal bus, long-distance bus, metro and the occasional taxi and Uber ride. 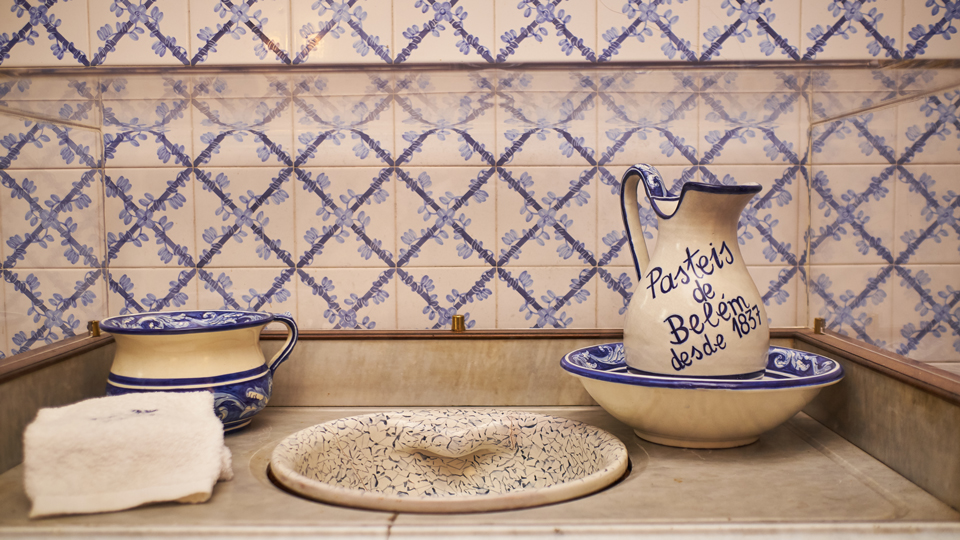 It is all about the egg tarts. (Luca Sartoni / Flickr)