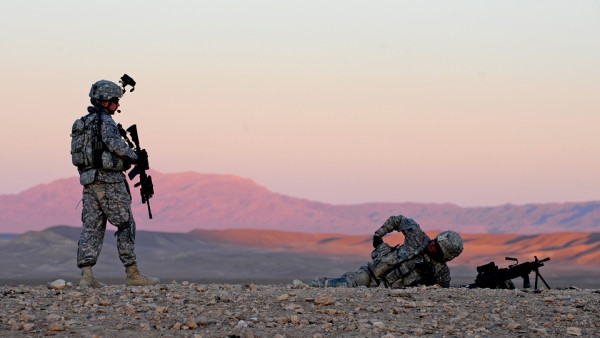 Expect the lines in customs to be longer than usual. On Monday, the State Department issued a worldwide travel alert for Americans at home and abroad in light of the Paris attacks.

So with travel season upon us, is it something to be concerned about? Should Santa cancel his sleigh ride this year? The statistics may suggest otherwise.

The travel alert remains in effect until February 24, 2016. The government has warned that ISIS, al Qaeda and other terrorist groups might be planning terrorist attacks in multiple regions. The government also recommends citizens be vigilant when traveling: this includes signing up for STEM (Smart Traveler Enrollment Program), being careful in public, crowded spaces and monitoring media updates on future destinations.

Alerts are often routine procedure but worldwide announcements are more rare, though not completely unheard of. There have been at least five other worldwide alerts in the past five years; plus, Americans have been asked to exercise worldwide caution since February 2013.

In light of the travel alert, it's important to understand the context of others issued in the past. The most recent worldwide travel alert came after the Sydney hostage crisis last December, with an increased concern for 'lone wolf' attackers and random terrorists. Before that, concerns over a possible attack on foreign embassies and diplomatic posts in the Middle East and North Africa led to a month-long worldwide alert in August 2013.

There were two more in 2011: one alert during the summer following the death of Osama Bin Laden and another alert in October after top al Qaeda members Anwar al-Awlaki and Samir Khan were killed. There was also one in September 2010, when a worldwide alert was released in response to a Gainesville, Fla pastor who planned to burn Qurans. In all instances, the State Department was concerned about possible retaliation abroad.

Unfortunately, these announcements are par for the times. Though they should be taken seriously, it's fundamentally a suggestion for safe travel and not an ordinance to alter all travel plans. Canceling all your plans may not be so reasonable given past data.

According to the State Department, the number of private U.S. citizens killed in 2013 by overseas acts of terrorism was 16. The year 2012 saw 10 deaths, 2011 saw 17. CNN reports that 3,380 Americans total have been killed by terrorist activity between 2001 and 2013. This includes international and domestic incidents like 9/11. Compared to the 406,496 domestic gun-related deaths in the U.S., that number is miniscule.

There are clearly other things to be more concerned about than a travel alert.

Sure, tensions could be high right now, especially in Western Europe. Expect additional airport screening and customs security. There will be augmented police and military presence in public spaces and transport hubs, as well as an increase in popular anxiety. Brussels is experiencing all of this, along with a total lockdown and ongoing manhunt. But the biggest danger may be that it's not quite the same Brussels you'd be experiencing otherwise.

So I'll say this: go forth and travel. And take this alert as a reminder to be safe, not as a declaration of impending doom. 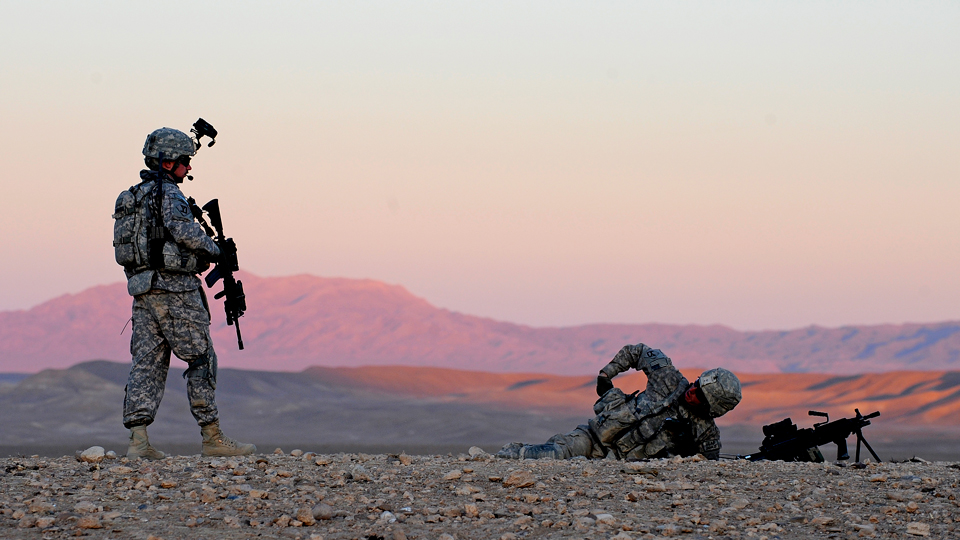