Images of Money / Flickr
March 18, 2013   Erica Ho   1 minute read    Airlines Technology Travel Trip Planning
Updated: January 9, 2020This article has been updated, because, it’s been forever! Check out the flight search engines you should be using in 2020.

It seems strange that while Kayak was still on top of its game five years ago, it would still be the best now. Guess what? It’s not. And while the search engine still gets the basic job done, there are other alternatives available.

Really, though, you should be searching, searching and checking every available source possible for the best price. So while this means you should probably give the search engines listed below higher consideration, by all means, it doesn’t ever hurt to check on Kayak.

So with that, let’s get started.

This is the software that the search engines (Kayak, Orbitz and Bing) and the airlines (American, United and ANA) utilize. So why wouldn’t be that your first one-stop shop either? In its purest, undiluted form, it will pull up every fare with full accuracy. It’ll find complicated open-jaw itineraries and catch prices that even Kayak doesn’t see.

The only difference is that while it’ll tell you exactly how much a seat is going for, it won’t tell you where to buy that fare. While trying the airline website first almost always works, Hipmunk can also replicate any itinerary you find. 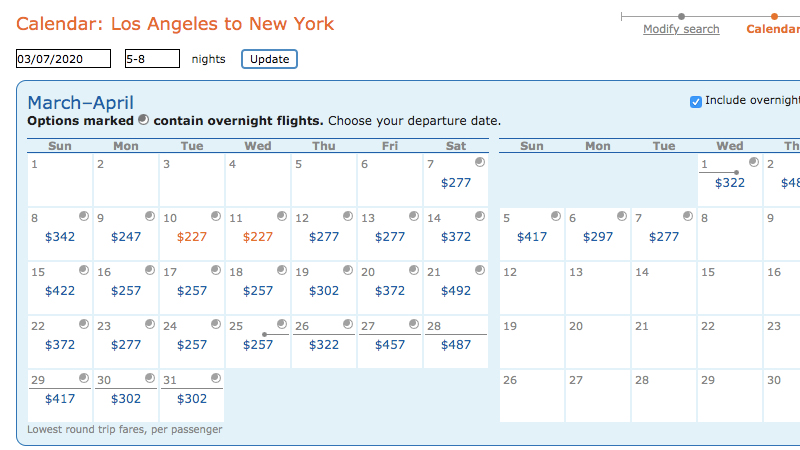 Hands down, this is the place that every serious (and once-in-while) traveler should go to. If I was aimlessly wandering around in an airport stuck, this would be the first place I would turn to. Learn it, live it, love it. 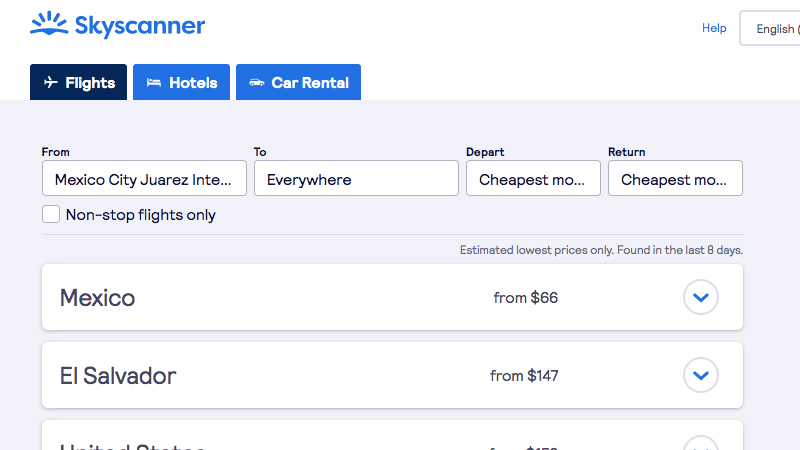 Budget travelers and flexible travelers will love this one. However great Kayak’s search engine is, Skyscanner has the widest range of flexibility and options. Though Google’s ITA software does the job, this engine shines by checking for fares on not just full-service carriers, but on budget airlines such as RyanAir, AirAsia and Tiger as well. It’ll string together budget flights, making it the best place to go if you want some bang for your buck.

Better yet, if you’ve got an open schedule, Skyscanner lets you search for flights in specific months or in years, or even just the cheapest destination from where you are.

No destination in mind? This site is bound to give you some inspiration about where to go.

(recommended for U.S. only)
Ok, so this isn’t a search engine. But what Airfarewatchdog is, is a really great fare alert system. Hey, at least you don’t have to actively waste your time searching for flights! Once a user signs up, the site will email them the cheapest deals (domestic or international, depending on preferences) from city base.

It’s a great way to keep tabs on a city that you eventually want to fly to.

There’s only one caveat, though. The site works best if you’re based in the red, white and blue. If you’re based outside of the country – which some of you may be – it won’t work as well, though you’re welcome to try. 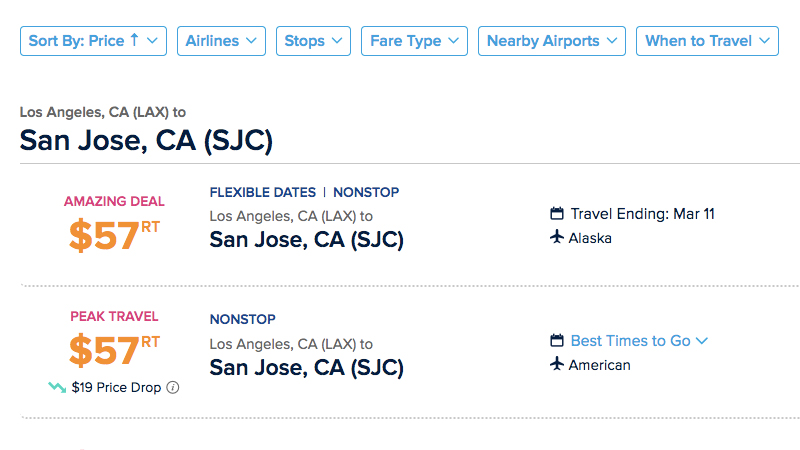