It’s time to amp up the Facebook envy some. But that’s only achieved by knowing what elements come together to make an awesome vacation photo.

Capturing these moments well isn’t just about sharing them; it’s also for whenever you want to get lost in the memories again. Before I get started, though, I should disclose that I’m not an expert by any means — much of what I learned has been pretty much like everything else in my life, which is through experimentation and the slow accumulation of experience.

The thing is, you don’t necessarily need a good camera to take good pictures. This can be accomplished by practicing good techniques.The only thing that a fancy camera does is make taking good pictures easier.

It doesn’t hurt to have solid techniques and a good camera, though. My first time with a decent camera was when I first handled a DSLR at Gizmodo—I had never touched one before—and was told to get snappin’. When I asked how, someone just told me I would just eventually figure it out. In fact, some of these photos are my first time with a DSLR ever. The whole point is that, over time, they got significantly better to the point that my photos were often getting published alongside my writing. It’s not something that happens overnight but, rather, comes through practice.

Here are some of the basic concepts I wish someone would have guided me through back in those early days. Instead, pretty much the only advice I ever got was not to use the flash. Thanks, guys.

When I’m talking about exposure, I’m talking about the distribution of light across the picture. Though exposure is one of the hardest things to see in a photo, it’s a particularly crucial element because it determines how washed out particular regions of a photo can look. This is not particularly the easiest thing to eyeball and I still can’t do it without an aid of some sort; but then again, I suppose this is what the histogram feature on your camera or your software is there for.

Underexposed or overexposed photos will typically have ‘spikes’ that accumulate at the left or right edge of the graph. That’s basically what you’re not looking for. A perfectly exposed photo won’t have these characteristics. To demonstrate:

This is how that exposure translates:

It took me a while to realize that colors are their own separate element. Admittedly, my sister is much better than me at this because she’s actually a visual designer and went to a bonafide art school. Regardless, I like to think I learned through osmosis.

Stark contrasts can really give an otherwise dead-looking picture some energy. Pay attention to interesting color combinations — just because it’s not a typical aesthetically-pleasing color-combo like this blue-brown combo I’m obsessed with doesn’t mean it’s not worth paying attention to. ‘Ugly’ has its own merits and beauty is very much in the eye of the beholder.

It’s actual very similar to dressing yourself. If your wardrobe has somewhat of a neutral palette, even adding a colorful necklace will immediately attract someone’s eye to it. It purposefully draws attention.

There are several regions of focus in a photo but the basics consist of the background and the foreground. In layman’s terms, once you pick a place or object in your photo to focus on, the unfocused regions will tend to be somewhat blurrier than the heightened sharpness of the object. Playing with this contrast in focus will only help your photos. 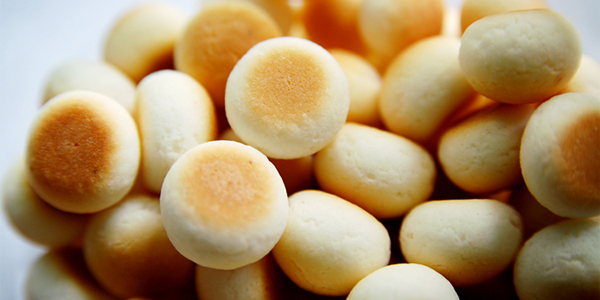 Food photos are great for learning and playing with focus. (Sherman Geronimo-Tan/Flickr)

Simply using your lens to zoom in and out is one of the laziest techniques you can do as a photographer. There are about a zillion ways you can take one photo of an object, whether that’s from behind, the side, the bottom or even just looking down at the focal point.

One of the best ways to achieve angle is to physically move. Walk around the object, walk up close to it, walk further back, squat down or find another location to take it from. The last thing you should be worrying about is how this appears to everyone else around you.

This is the reason why some professional photographers show up much earlier or even on another day just to scout the location, angle and light before the actual event begins. Plus, it makes you look serious.

I’ve said it before and I’ll say it again. If you have no idea how to handle lighting at all, for the sake of all that is divine and good, avoid the flash, above all else. It can portray objects in a particularly harsh and unflattering light. (There are definitely different types of light that you should be aware of: whiteish light, yellowish light, fluorescent light and natural light are just a few off the top of my head.)

Sticking to natural light is generally the best way to go. If you want a stunning photo, keep in mind that the golden hours for shooting a photo are typically in the early morning and late afternoon (because of the rising and setting sun) for the effect it provides. 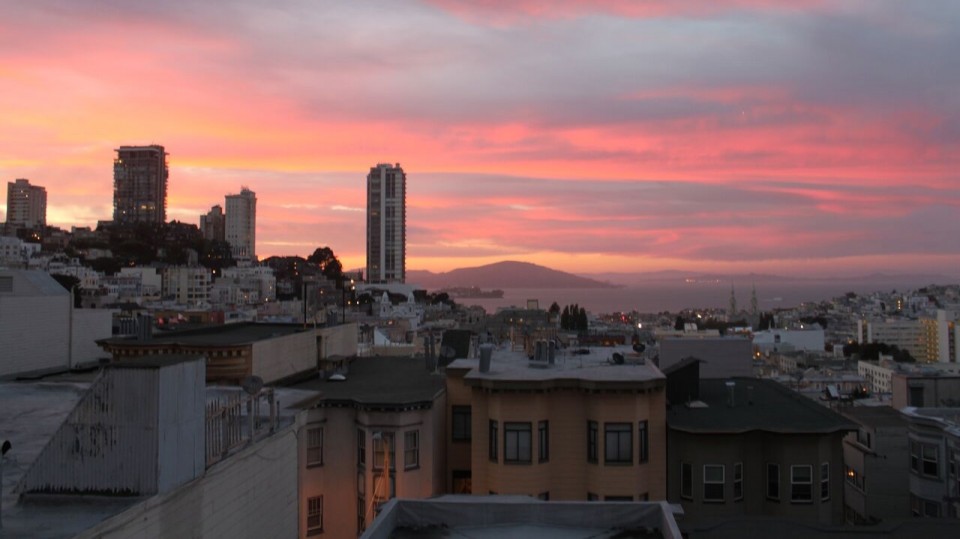 This was shot in the late afternoon.

Never shoot with the sun directly behind your focused object; it’ll overexpose the photo and have the unintended effect of making the foreground of your photo darker than you wanted it to be. If possible, shoot from the opposite direction. Shadows are also another element you may want to think about after you’ve figured out what you want to do with the light available to you.

The most important thing of all. Don’t get so hung up on crafting the perfect photo that you forget about the story behind the subject. What’s happening and why is it so important that you want to capture this moment in time? Why are you so obsessed with photographing that orange? It’s just an orange.

Stick to the who, what, when, where, why and how — it’s not unlike writing a good story in that way.

Can I break the rules?

There is nothing “wrong” with ever breaking the rules and intending, for instance, for a photo to be overexposed if that is the exact effect you’re aiming for. But I’ve always believed in learning and perfecting your craft first before adding on to it. Not only will it make you a better photographer but you’ll learn how the different elements come into play and how they are manipulated.