There are times when I’ve had to seek medical help on the road, like the time I spent a week convincing myself I was *just fine* despite hardly being able to swallow. (Strep, gross.) I was miserable half of that trip because I was so stubborn about not getting medical attention. It all would have been better had I just gone for help sooner. Here’s how to go about it, even if you don’t travel or have medical insurance while you’re out and about.

So, the first step to all of this is admitting there’s a problem. Sure, a visit to a doctor or the hospital was nowhere on the trip itinerary of must-do’s. When I’ve had to deal with it, though, I try to look at it as a cultural immersion experience. And when all is well, it’ll make a good story. At least I tell myself that.

Backing up: While still at home, I’m always certain to pack all my relevant medical cards, forms and information and have that with me. I keep scanned copies of the cards in email/the cloud so I can get at them at any time, too.

Consult resources that can point toward a doctor. This definitely isn’t the first medical situation the front desk staff or a tour guide have dealt with and they (should) know how to handle it. Not only are these people an easy choice to reach out to, they’re probably the ones most suited to know how medical procedures operate in a particular country. They can point you in the direction of doctors who speak the needed language and the nearest hospital, as well as guidance on what to do.

There’s also the embassy or consulate. Not just for diplomats and lost passports — they’ve got exhaustive information on local medical professionals, including those who speak different languages. And if you’re in a bind, like if more money is needed for some emergency medical procedure—knock on wood—these people are the ones who can help access funds at home through wire transfers and the like.

If there’s some more time on hand to research, call the doctor back home and your healthcare provider. When one of my friends developed a rash in India she called her longtime dermatologist who helped her figure out what was going on and told her exactly what cream she needed to get. Some healthcare providers have international doctor and hospital networks that can make things a whole lot easier. 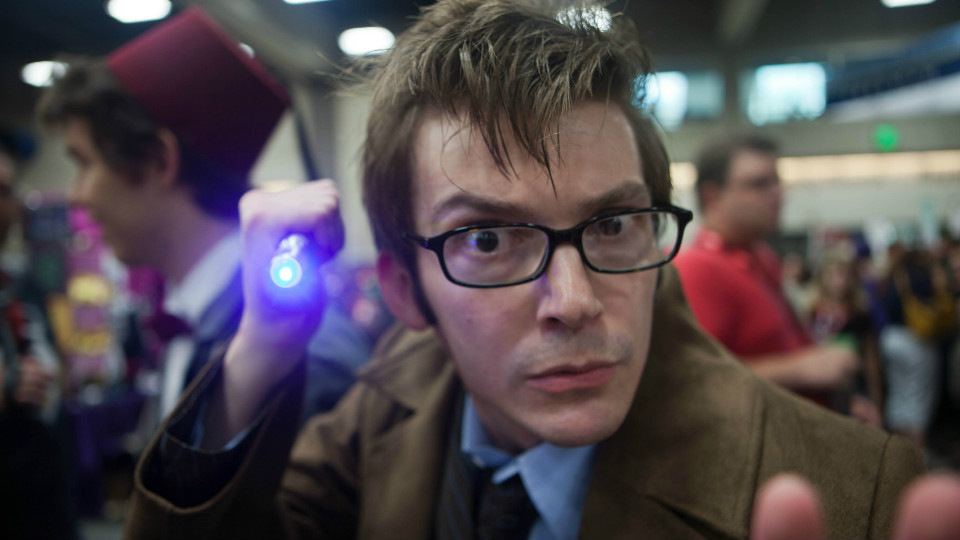 Try the hospital. If it’s an emergency this obviously is the place to go. Being from the U.S. I usually don’t like to go to the doctor’s office since I assume the cost would be astronomically high. Most countries, however, have that luxury called universal healthcare we are slow to catch on to in the U.S. Even though the scene might be frenzied at a public hospital, it is a conduit to totally free and satisfactory healthcare. Of course, the quality of healthcare varies country to country but I know that’s the case in Argentina, for example.

Or just go to the pharmacy. In many countries pharmacists act as doctors, too, and are able to prescribe medications in case of minor illness. If it’s nothing too serious or scary, I’m inclined to always visit the local pharmacy first, because it can be a one-stop shop for diagnosis, prescription and medicine. Furthermore, I’ve discovered certain drugs that might require a prescription back home could be available over-the-counter abroad as I’ve discovered. In Hong Kong, birth control is freely available over the counter. (It could also be the opposite but, hey, might as well try. It’s also worth noting certain drugs may not be available in a particular country because of prevailing medical laws.)

In my experience I’ve found some pharmacists will even look the other way with certain medications that require a prescription. I’ve gone in before, chatted about how I felt and what I thought I needed and was hooked up prescription-free. I guess it helps to be polite and look like you really need some help from antibiotics. In Asian countries, it’s not unusual to find a prescription drug over the counter if you just hit up the local Chinese “herbalist.”

Note, some physicians may not honor prescriptions issued from different countries. I’ve known a couple of people who found out the hard way, such as a friend who tried to get an American prescription filled in Scandinavia. So it can be slightly tricky as well..

Get copies of records. I’m always sure to get copies of all bills, prescriptions, receipts or any other forms that come across my sickly way stamped and signed. Not all insurance plans and coverage are created equal but in many situations I’ve found that reimbursement, whether partial or total, is totally possible.