In fact, more often than not, they’re practically the same price as hotels. If you compare the nightly rate between hostels private room, Airbnbs and hotels, the thin red line on how much you save shrinks very fast.

In my backpacking heyday, I probably stayed at over 40+ hostels. But because I had always started off budget traveling staying in hostel dorm rooms, I always naturally assumed the next cheapest tier would be to graduate to a private room in the hostel. But slowly, I realized, private hostel rooms weren’t as cheap as they seemed. This was even made more apparent by the fact that I was traveling by myself. In fact, some places seemed downright expensive. And that’s because they are.

That’s because the two main hostel booking sites, Hostelworld and Hostelbookers, and the properties on its site usually charge for a private room in a very specific way. Most hostels not only upcharge the per person rate—cause once again, you’re not cramming four people into a room—and then charge a private room based on double occupancy. It’s the single supplement in full force.

(Some hostels offer small single rooms for single travelers at a slightly cheaper rate. It’s usually that not much cheaper and a better deal can often be had by booking with the hostel directly or negotiating with the manager on site. I once swindled my way into a private loft room for a fraction of the online rate this way in Guadalajara.)

So we decided to take a stab and compare real prices across several different type of properties to see how much staying in a hostel actually saved. Here’s the USD nightly rate as distributed across budget hotels, Airbnbs and private hostel rooms in five different cities. 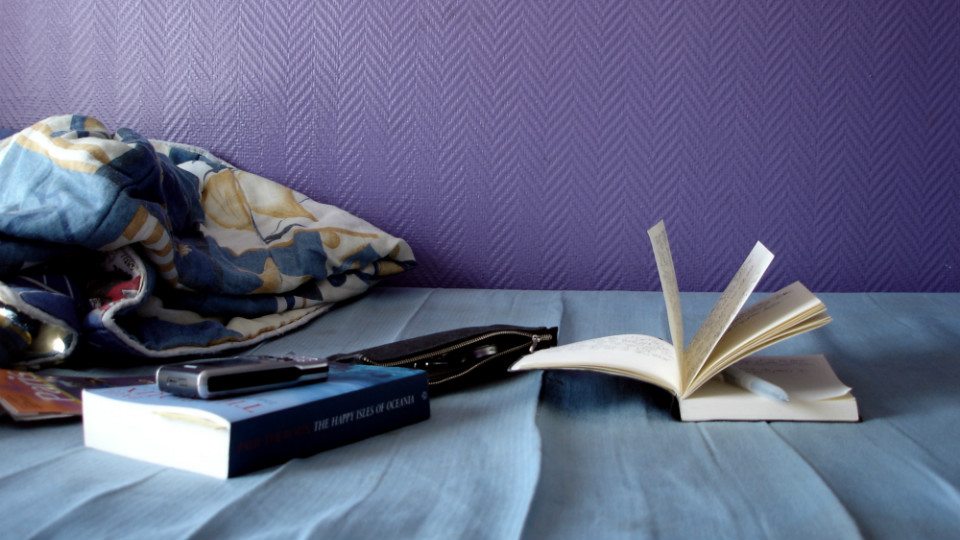 To make sure things were consistent, our parameters were fairly simple. For all the searches, I looked for places that had availability from March 25-27, 2015 for one person. Then we took the total price (including any taxes and fees) and divided it by two for the average nightly rate for the figure displayed above (prices link to the property where we found the rate). In all cases, we looked for highly-rated hostels (90%+), budget hotels (4.5 stars+) and Airbnbs (4.5 stars+) in relatively similar or prime locales. In other words, we looked for a place where a person who wanted to be comfortable would actually want to stay at.

It’s important to keep in mind that in almost every single price search, it was possible to get an even cheaper price if that was the only concern. For instance, I saw a hotel go for as low at $10 per night in Chiang Mai. Which doesn’t surprise me, considering that I once got a private room for $5 per night in that city as well.

Overall, Airbnb rooms seemed to be marginally cheaper than a hostel private room or hotel room across the board. Though, this doesn’t account for the main downside of Airbnb: they tend to lack the consistency, privacy and freedom that would accompany a hostel private room or a hotel room — because, well, usually you are in someone else’s home. It’s important to double-check markets, though; in Los Angeles, I found that hotels could actually be cheaper than grabbing an Airbnb.

Hostel private rooms were the next expensive but weren’t that much better than a local budget hotel. In fact, some of the well-rated budget hotels were often within a $20 spread of a private room at a hostel. That’s not a drastic difference and if you were willing to be adventurous in your hotel choice, it was possible to get something even cheaper than that.

In particular, Rio de Janeiro didn’t quite seem to fall into any of these generalizations. The cheapest rooms were hostel private rooms, followed by Airbnbs and hotels. I kinda love that it doesn’t follow our general thesis and because the way things operate can be so different in different cities, I do love the little reminder for travelers to check, check, check before booking accommodation. The more research done, the more money saved.

In the end, it’s probably worth it not to stress too much. Pick an accommodation based on what kind of environment you enjoy being in. Hostels are decidedly the most social, Airbnbs often fall somewhere in between and hotels can be clinically cold, depending on the level of interaction you want. For the most part, though, I still really enjoy hostels, even in my no longer quite twenty-something age. But then again, it’s usually that or just me talking to the wall.