Sometimes, the hotel is the only place I want to see and be. I’m not talking about losing touch with the world in an overly indulgent all-inclusive, either, but about being surrounded by art, architecture, culture, history and the best that a country can offer.

I’m of the belief that a destination’s best hotels are destinations in and of themselves; places worthy of visiting, touring and observing. These hotels herald iconic status, weaving themselves into the city’s fabric. (What better example of that than the Plaza Hotel?) 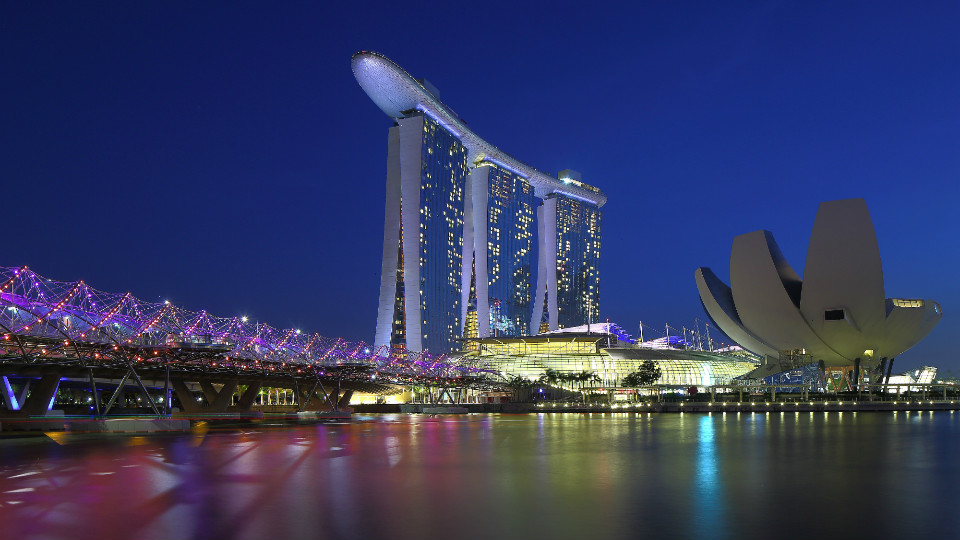 Sometimes, they can be architectural masterpieces that push the envelope in a way no other large-scale building can, like the Sunrise Kempenski Hotel Beijing that recently opened late last year. Other times, they play host to meaningful social events like the Magic Ball at the Copacabana Palace in Rio, the most exclusive annual Carnival event. They’re as enchanting to travelers as they are to locals and they almost always exist for the benefit and pleasure of both people.

Elements of local culture often appear on the food and drinks menu, the art hangs from the walls, the music plays in the evening, the spa treatments and even the furnishings in the bathrooms are thoughtfully presented. The past, present and future of a place are sometimes interwoven as one. Talk about showcasing the best of a place.

It’s a personal thing but on every trip I like to scope some of the most intriguing, spectacular properties in the place where I’m heading. It won’t necessarily be where I’m staying—in fact, it often isn’t, since champagne tastes on a beer budget is a pretty apt oh how I travel—but I always schedule time to spend in at least one, even if just for a drink.

(Speaking of drinks, many famous cocktails trace their origins to hotel bars. For example, the Singapore Sling was first mixed up at the Raffles Hotel Singapore and the heady combination of vodka and Kahlua, the Black Russian, was created for an American socialite behind the bar at the Hotel Metropole Brussels.)

In just about every urban destination I’ve visited I can find some property that leaves me amazed and wanting to play Eloise, whether that’s London or Buenos Aires. And in Buenos Aires, that can be a trip.

Half of the Park Hyatt Palacio Duhau is a refurbished Belle Époque-era mansion largely preserved in its original splendor. The underground walkway connects the hotel’s two buildings—which runs under a tiered, verdant garden where local movers and shakers often have drinks—is an art gallery with exhibitions from local artists.

Tarquino is the on-site restaurant of Hub Porteño, a bijoux but extravagant property. The restaurant’s chef, Dante Liporance, who trained with El Bulli’s Ferran Adrià, is widely considered one of the best in the city and country. By extension, the restaurant is one of the continent’s top reservations, presenting dishes that reinvent traditional Argentine recipes and feature local ingredients.

On a separate note: All of the furniture and furnishings throughout the hotel, including in the restaurant, are designed and handcrafted by local artists and artisans, including upholstered leather chairs and engraved silver mirrors.

Walking through the Alvear Palace Hotel is like peeking at the city when it was perched on top of the world at the turn of the 20th century. A taste of this opulence is still served with the hotel’s traditional tea time, a custom eagerly adopted from the British but is now established as a distinct local tradition. 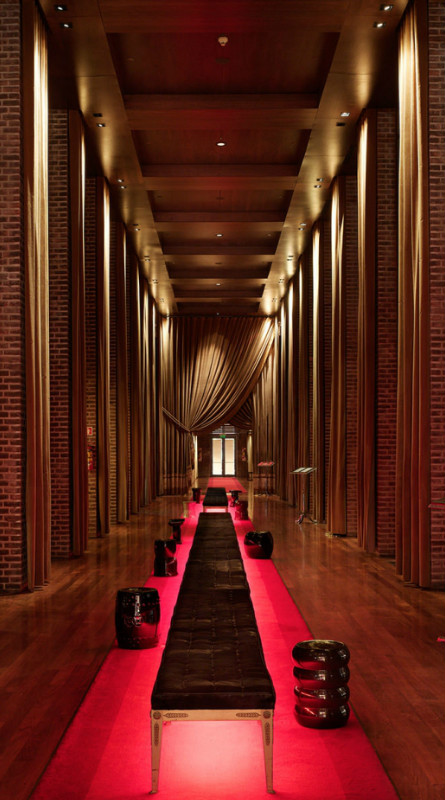 The Faena Hotel, designed by wild genius hotel designer Philippe Starck, is easily the coolest setting and scene for drinks in the city. It’s just one of those places that everyone appears beautiful and interesting. (Maybe it’s a transformative Faena effect?)

Once upon a time, Chris Martin, staying at the hotel while touring with Coldplay, plopped down at the piano for an impromptu duet with one of Argentina’s favorite local rock legends, Charly Garcia. Local DJs often are regularly invited to spin. As if that wasn’t enough, the hotel also has a small theater where it puts on a contemporary tango show Tango Rojo.

It could be part aspirational and make-believe that I gravitate toward these places. In reality, though, those usually are the only places that are big enough—in size and also budget—to provide offerings for those without room keys.