Map Happy » Travel » How To Schedule a Stopover Vacation

There’s no one right way to book a stopover, so here are a few different methods for securing a bonus trip.

Not so long ago, I wrote a piece on airlines that offer free (or almost free) extended stopovers. It’s basically a way to get an extra destination out of an ordinary transfer. And while finding the right airlines is half the battle in extending your stay, each airline goes about the process in different ways.

Some airlines do the work for you

I hope that in the future more airlines will move in this direction. I don’t think it’s likely, since it’s not always profitable. Especially if a country is home to more than a few major international airlines. But a travel writer can always dream.

Other airlines require a bit of craftiness

Say I plan to fly from Los Angeles to Bangkok in August for a late-summer Thai getaway. If I were to book on Japan Airlines, that flight would have a brief layover in Tokyo. While they don’t offer full packages, JAL does let me add one or more stopovers to your trip when using the booking tool. Here it’s just as simple as selecting “make a stopover” and filling in the details.

There is one trick here, though. Since JAL lets users make extended stopovers in multiple cities, selecting any old location can add to the total cost. So make sure the selected stopover city is the same as the city you’d otherwise be transferring through. 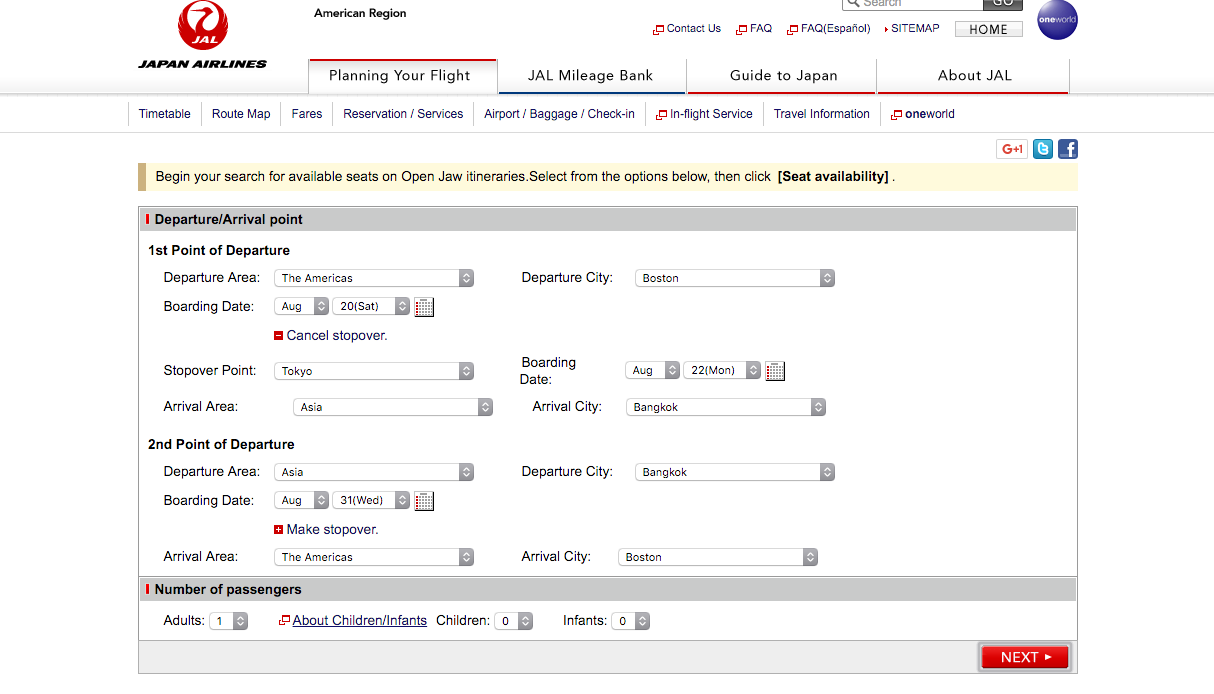 Other airlines, like Air France and Turkish Airlines, also allow customers to extend stopovers. But the responsibility of finding the right conditions (meaning: when it doesn’t cost extra) is placed entirely on the customer when booking online. Savings can vary widely depending on dates, routes and the flexibility of ticket. So get used to trolling for fares.

These airlines will almost always route long-hauls through their hub cities. First, see the prices available for the roundtrip. If the travel dates are flexible, check a few days before and after to get a sense of general pricing.

Next, use the multi-destination option to search fares from the starting city to the airline’s hub. The more flexibility, the better. (This goes for dates, times and even final destinations!) The goal here is either a) to find long stopovers built in to the itinerary for a lower price, or b) to find a single leg of the trip for third or less of the average round-trip cost. 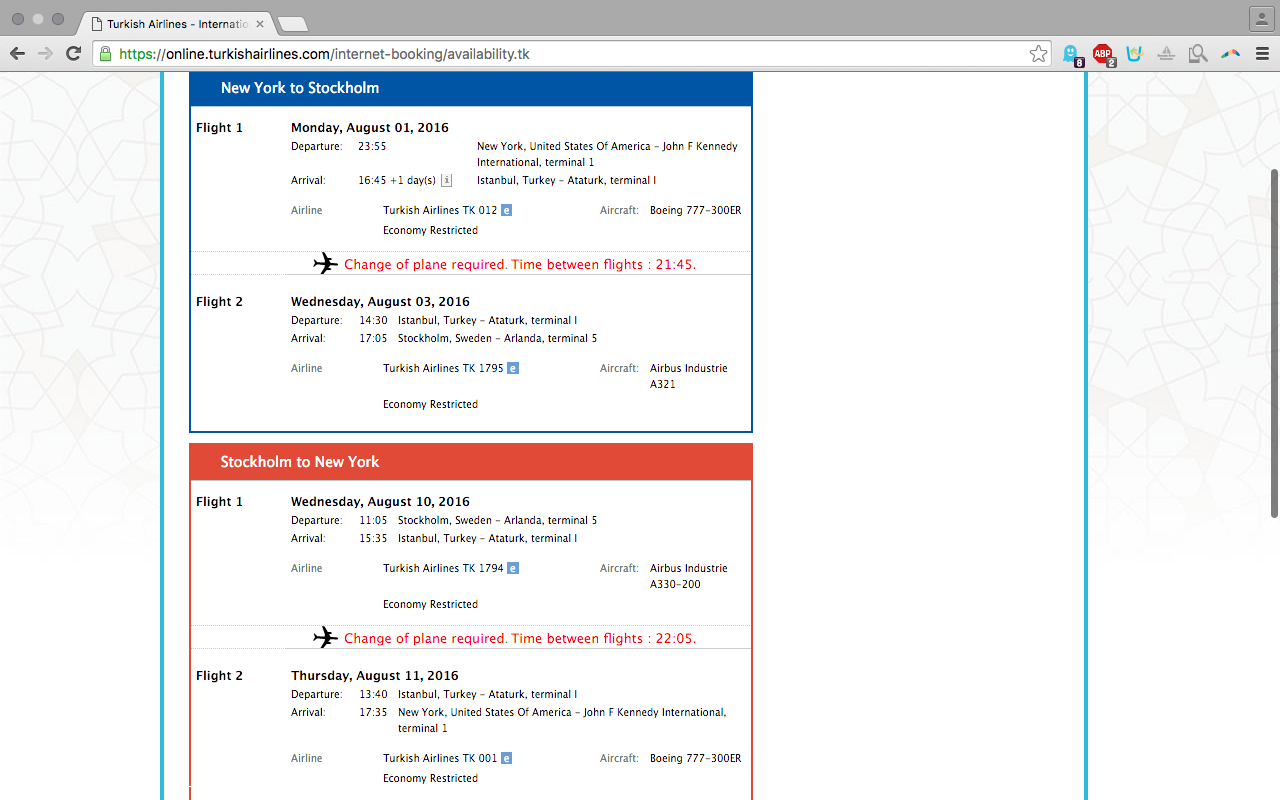 Also, make sure to check the specific terms and conditions for stopovers by airline. For example, Hawaiian Airlines only offers stopovers to customers traveling to/from international destinations. So toying with the multi-destination tool won’t be of use to folks who want a few extra nights in LA when flying from Boston to Oahu. (Damn.)

It could take a good amount of time and digging through fares, but finding downtime in a hub city definitely beats doing nothing at the airport.

When in doubt, call the airline

But what if I’ve already booked a flight? Or what if I don’t feel like trolling for fares? It’s worth it to give the airline a ring. (Make sure to have the flight info handy.)

Keep in mind that airlines who technically offer stopovers may be a bit resistant to booking them for you. It’s not always in the airline’s best interest to let go of a potential fare. So book with a lengthy stopover to begin with. It’s a bit risky, since you may end up waiting awhile at the airport (though some airlines will hook you up with a free hotel room if that’s the case). On the plus side, it may increase chances the airline will extend the stopover further. And remember to ask nicely.

If all else fails, working with a travel agent can result in a dream stopover vacation. They’ll have access to information, bookings and deals that the average traveler won’t. They can think of combinations of airlines, transfers and itineraries we couldn’t dream of. And they have access to some sweet inside information.

It’s a bit old-school, and most are better off fending for themselves online when booking simple routes. But throwing in a stopover can make things a bit more complicated, so expert advice is always a good bet.