This sponsored post is brought to you by TopView Sightseeing.

Traveling around a new city can be tough when you have no clue which way is up. (By the way, it’s this way ☝.)

Getting oriented is one thing, but then getting from point A to point B is a different story. How are you supposed to get yourself oriented AND figure out the public transit system at the same time? Aren’t you supposed to be eating at Eleven Madison Park right around now?

Here are some suggested ways to get around a new city.

In fact, buses are the best way to get around because they’re cheap, and most cities have them. Not to mention, there’s nothing like staying above ground and seeing where you’re going, while soaking in everything, from the hustle and bustle to those (very, very) bright lights. 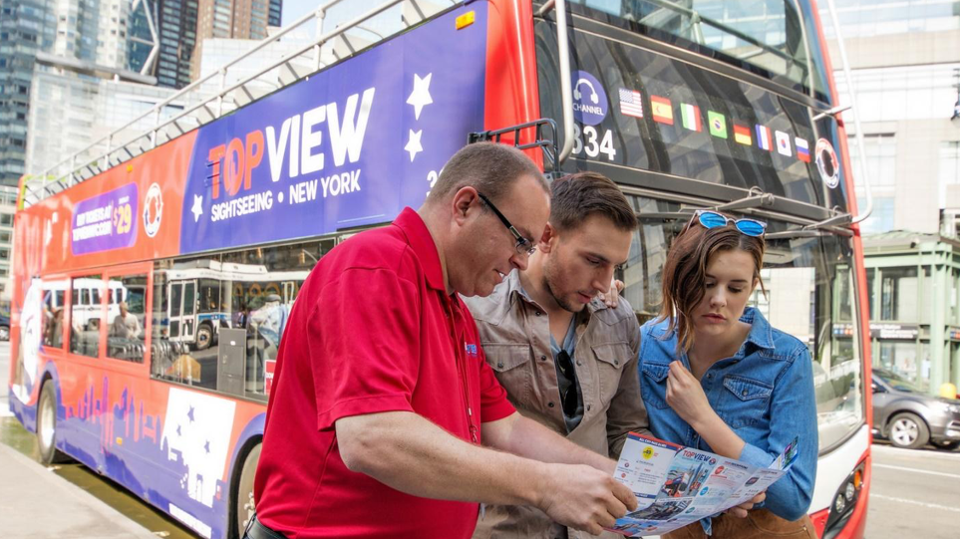 Though most cities have their own public transit buses, many cities also have tour bus options that will not only take visitors to the most frequented spots, but also tell you where you’re going and what it’s all about en route. There’s really nothing like the convenience – TopView Sightseeing knows.

TopView’s hop-on hop-off tours are built so visitors are able to hop on and off at their leisure. (No maps or rude people on the subway, right.. Plus, how about soaking up all that spring-iness? Did you hate the winter as much as we did? It’s a great opportunity to see the sights you don’t want to miss.

This is the option to choose if there’s an extra dime or two to spend. Taxis are available in every city and some of them are even available on-demand like Uber and Lyft. If you’re trying to get around a new place and are really cautious about getting lost, cabs are totally the way to go. It’s the most foolproof way to get where you need to be, but probably also the most expensive option.

If you feel adventurous, embark underground to the nearest train station that the city has to offer. It’s incredibly convenient and usually very cheap. The downside? If it’s a crowded city, you’re sure to be sharing your subway car with tons of strangers and maybe even bumping into each other every now and then. Get ready to be up close and personal with someone you’ve never met before.

Let’s hope everyone showered that day… or put on deodorant… 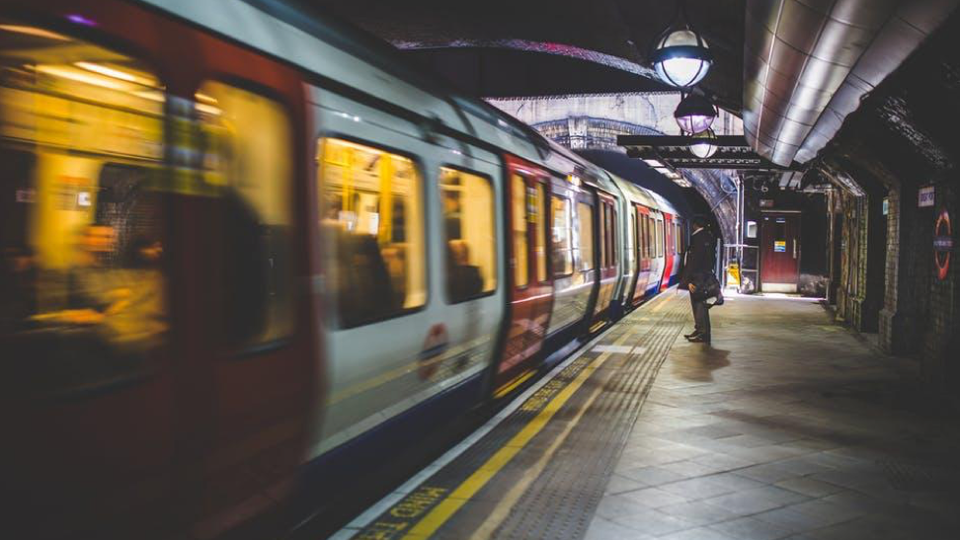 Of course, the cheapest option. It gives visitors the opportunity to stay above ground while also getting the most of sights along the way. Want to stop off somewhere and get a bite to eat? No problem. See an attraction you want to step inside of? Not a worry in the world. There’s no telling how many calories you’ll burn at the same time (because, let’s be honest, you will need to).

Getting around a new city can be a big drag, but load up on those maps and stay aware of hop-on hop-off opportunities like TopView Sightseeing, because then there’s no telling how much ground it’s possible to cover — the sky’s (or stomach, really) is the limit.