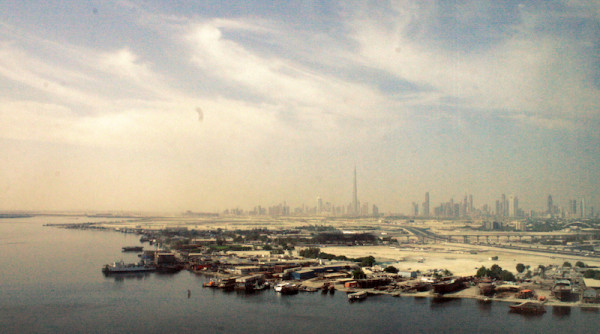 Two destinations for the price of one? Say goodbye to stagnating in waiting areas and hello to a bonus trip.

There are a couple of options on long trips: suffer, maybe find a hotel, or make it a bonafide stopover. In the case of the stopover option, many airlines offer the ability to jump out of the airport for what would otherwise be a boring connection.

It works like this. Say I have a flight from Boston to Copenhagen and it makes a stop in Iceland. Rather than sit in Keflavík Airport for a couple hours, I hop out and tour Iceland for a few days. Then I head back to the airport and continue on to Denmark. And it's all included in the round trip fare from BOS to CPH. Electing for the stopover begets a bonus destination.

There aren't too many airlines out there that offer this option just yet, and the current stopover policies that do exist aren't created equal. Some offer complete stopover packages; others hide the option in the fine print. Icelandair is perhaps the most vocal about providing stopover options. It outright encourages travelers to stop in Reykjavík for a few nights between the U.S. and European destinations. (And offers a stopover buddy.)

Middle Eastern carriers Etihad and Emirates also make it easy to add a few days in hub cities Abu Dhabi or Dubai, respectively. Other airlines, like Turkish Airways or Air France, require customers to be a bit more crafty. (Especially since a two-day stopover can sometimes make the flight cheaper!)

Most of these airlines post stopover info directly on their website with the exception of Air France, Turkish, Hawaiian and Japan Air. For example, Japan Air mentions stopovers in their fare conditions but nowhere else. In that case, travelers should peruse multi-destination bookings if an "official" package isn't offered. 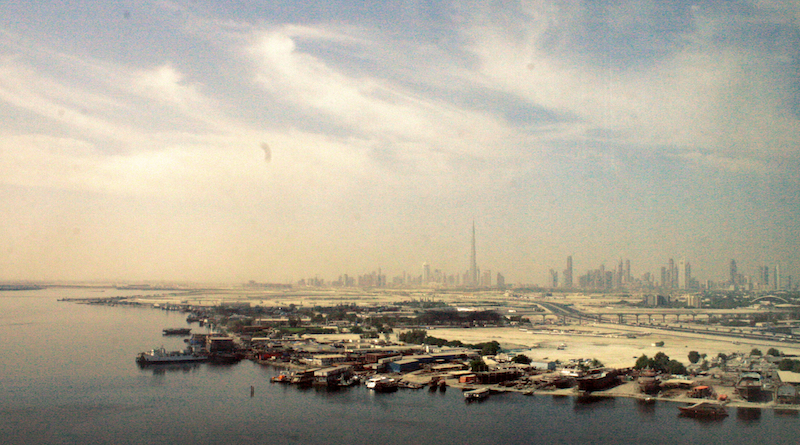 There are eleven airlines out there that make it (at least somewhat) easy to add a few days to a stopover. Bonus vacation, here I come!