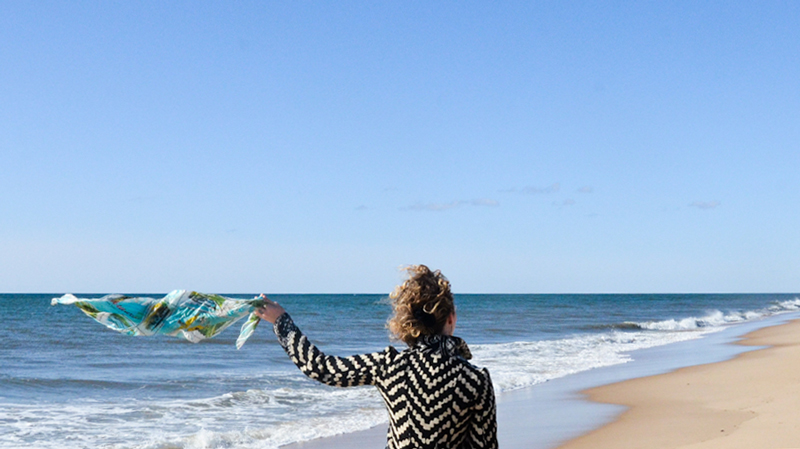 How much does it cost to go to the Hamptons? It's more reasonable than you'd expect — especially if you split with another person.

Sometimes you don't have to go too far to catch a break. In particular, we decided to tackle the classic New York City getaway, Martha's Vineyard be damned. Jumping on a plane seemed like too much hassle, but the Long Island Railroad seemed reasonable enough.

Our trip for the Hamptons—in particular, Montauk—cost $1,269.69 for five days and four nights. It certainly isn't the cheapest vacation we've ever had, but it was a cool and reasonable $679.72 per person for a quick two-person getaway from the city.

Besides, Memorial Day is this weekend, which is the inaugural start of the Hamptons season. Our trip was during shoulder season, so expect higher prices during peak season.

(Our suggestion is to catch a trip either shortly before Memorial Day or after Labor Day to maximize the savings and warm weather.)

Do expect the only activity to be relaxing by the beach during offseason, which honestly, isn't a bad way to go either. 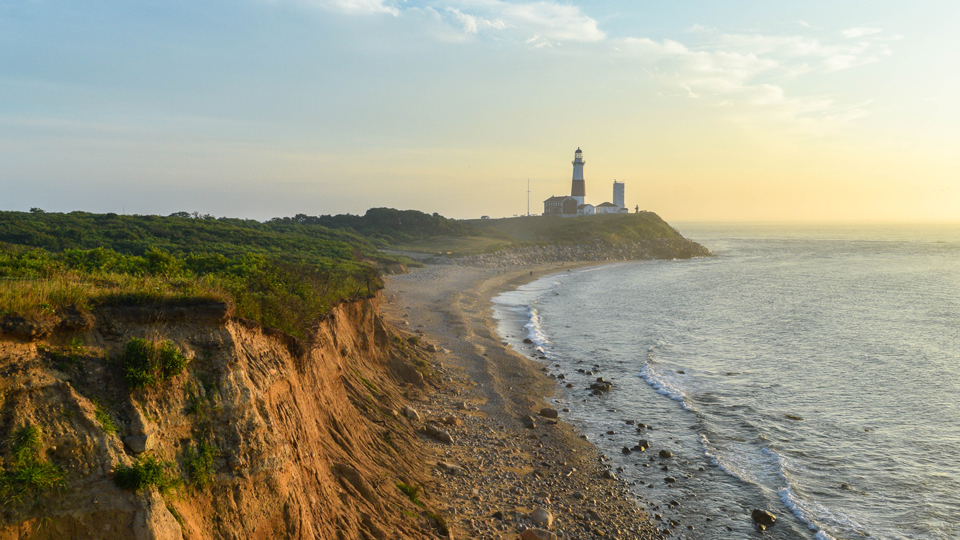 Though our trip was unusually cheap, in our opinion, this is a realistic approximation of what it is like to spend at least a few days in Montauk offseason, or for two or three days during peak season.

There must be no better way to break the cost of a trip down than a chart to see everything broken down.  Hover on the infographic below to see exact amounts.

This breakdown is for the entire trip, not by per person.

How was the money actually spent?

It is good to take care of yourself, and that was the point of this entire Montauk trip.

In our case, while we weren't going to full splash (besides that wasn't the style we were going for anyways; we wanted a low-key, chill vacation), we didn't want to squabble over cents either.

Our main focus was on having a clean, restorative vacation, and in this regard, we got everything we wanted.

Activities
Um, we chose to sit and walk on the private beach most of the time. Though the iconic Montauk Lighthouse did make it onto our itinerary!

Food was definitely a mix-and-match situation where we chose to opt for a variety of self-catering options, while dining at some local and more upscale places.

Basically, we ate like we would normally, and because our lodging was equipped with a full kitchen, it was simply a great experience to sample and cook up local and fresh produce. 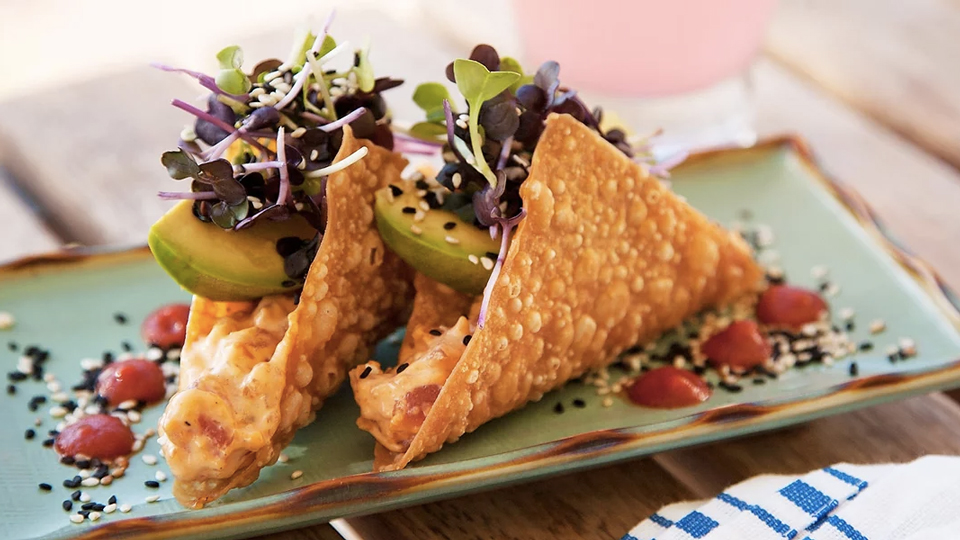 There were a few places we did dine at as Montauk Bake Shoppe and 668 The Gigshack, but by far and large, Montauk wasn't a large town; and some places were most definitely seasonal (so do call ahead and/or check their Facebook page).

Let's just say there was only one grocery store for the entire town.

This was the cornerstone of the trip: A place with a private beach, where we could rest, and relax in peace. After careful deliberation, our pick ended up being the The Hermitage Amagansett.

Since we were two single friends, having our own bedrooms (and bathrooms!) was important to us. It was clear our space could accommodate a family, and we were more than extremely pleased with our lodging.

The resort also featured a private beach for its residents, and wasn't smack dab in the main town. Besides, there's nothing like a private beach to make you feel like a billionaire. 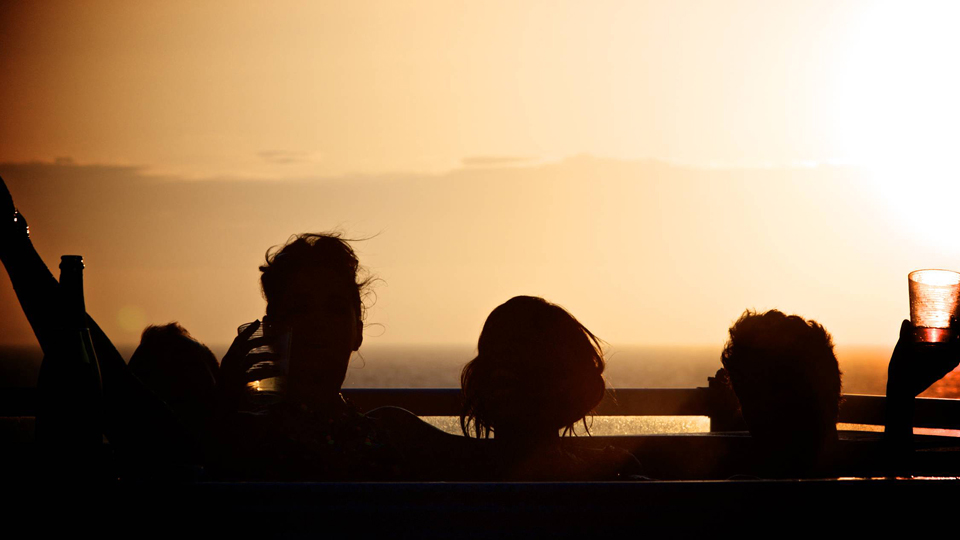 Just a map and memories full of great times.

The part where we splurged the most was on transport, both to and getting around Montauk. We wanted to keep the trip as simple as possible, and chose not to hire a car.

Instead, we took the Long Island Railroad express train straight from Penn Station to Montauk, and chose to return on a more local train.

For getting around, Ubers weren't the cheapest—each ride to and from the downtown was about $30-35—but it beat scouring for a rental car, paying egregious daily rates, followed by worrying about fuel and traffic.

Not to mention avoiding the parking fee at the Montauk Lighthouse.

In our opinion, we wanted a vacation.

The cost for a five-day, four-night vacation ended up costing $1,269.69 in total, or $679.72 per person during offseason. This included all expenses, including the train from New York's Penn Station.Do calibrate expectations depending on the season you're heading out.