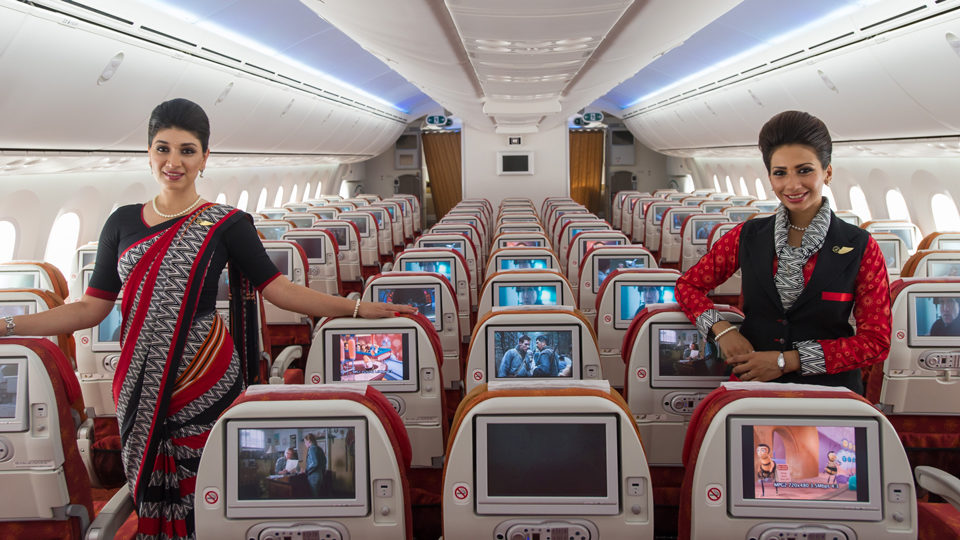 In a pretty much unprecedented move, The Hindu has reported that Air India will begin offering special seating for female passengers traveling alone.

Air India announced yesterday that it will start putting aside two rows (or six seats) for these specific passengers that request it. The airline will reportedly not be charging any additional fee for blocking such seats, though there's no word when this will go into effect.

We will be reserving the third row—six seats—in the economy class of the aircraft for female passengers travelling alone. As national carriers, it is our responsibility to enhance comfort level to female passengers. There are a lot of women who travel alone with us and we will be blocking a few seats for them.

Quartz has pointed out that “the airline has not outlined how it will enforce this policy but, presumably, to make sure only single travelers get the seat, women booking in groups will not be allowed to make selections in the reserved region.”

It comes hot on the heels of a passenger groping another woman while she was asleep last week. (Dude, totally not cool.)

No other airline currently offers any such policy for solo female travelers. Though some people think it's a silly move, it personally seems like a nice touch in cultures where masochism and misogyny tend to be more rampant.

At any rate, perhaps this will help improve Air India's airline ranking as the third-worst airline of all time? 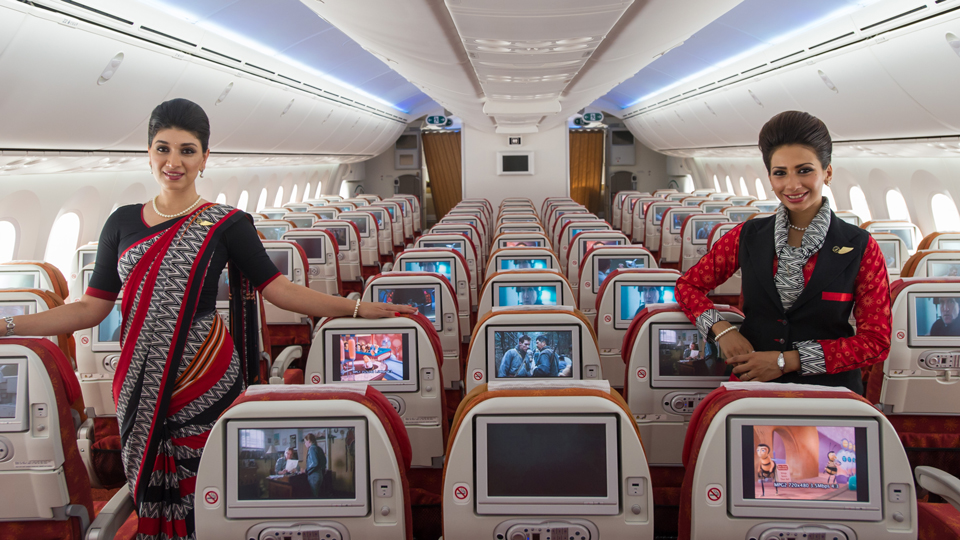 Air India will start putting aside two rows (or six seats) for solo female passengers that request it. There will be no additional fee , though no one knows when it will go into effect.