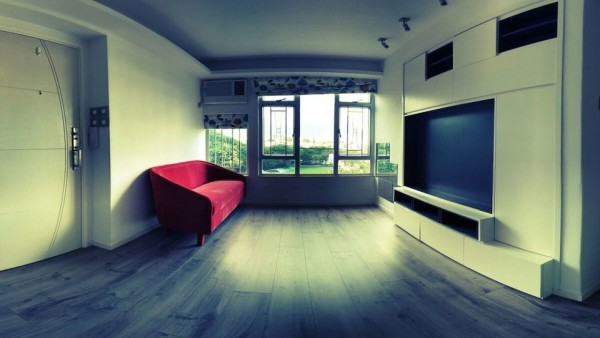 In the six years since Airbnb launched, the company has pretty much managed to redefine budget traveling. Since then, I’ve played the role as both host and guest in several countries and cities, with, more often than not, mixed feelings.

The premise of Airbnb is fairly simple: it allows people to rent out their spare rooms to travelers, while those very same travelers are able to pay less than what a hotel room would cost. In practice, things are a lot muddier. The San Francisco-based company’s greatest flaw is its inability to standardize experiences across the board and create a completely tolerant atmosphere.

It’s an interesting shift because, for the most part, Airbnb has become a more popular option than hostels. For a long time, hostels have typically been the budget traveler’s choice of accommodation. Unfortunately, they also tend to conjure up images of stupid twenty-somethings, killing each other in the movies or drunkenly stumbling to dorm beds in real life. The reality is a little different, though, when business travelers are hanging out there and bonafide designers are transforming them into truly veritable institutions.

Though it sounds strange, I actually find pricing across Airbnb significantly less transparent than finding a hostel on HostelBookers or Hostelworld, two of the largest hostel booking engines in the travel space. Not only are there now no fees for using each hostel-booking site—Hostelworld used to charge $2 for every transaction—but it’s very easy to sort through properties by price. Airbnb does allow users to filter places by price ranges as well, but it doesn’t allow users to sort through total cost in ascending or descending order. It’s unclear if this is because the search engine can’t account for the variable Airbnb fees each host sets, but it doesn’t seem like a hard thing to implement.

In fact, the variation in pricing levels within Airbnb is often the most frustrating aspect of the site. Not only does regional pricing factor in here (I’m fully aware it costs more to rent a place in Houston than it does in New York City), but discretionary cleaning fees and extra guest charges are completely dependent on what hosts chooses to charge. That’s all before Airbnb decides to take its cut as the broker facilitating the transaction. 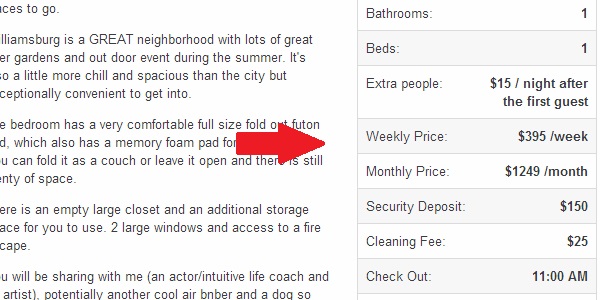 A quick glance at the discretionary fees any host can set.

That's all without accounting for the actual experience itself. Depending on the host, it can vary. I’ve had sublime stays with amazing hosts, great stays with bad hosts and bad stays with good hosts and every other possible combination in between. I can never really complain about the great hosts, but just as often, the bad ones can quickly negate any positive experience. One particular New York host tried to raise the cost of stay after I made the booking and also expected me to wash the sheets in addition to providing detergent before I departed. For those who are particular about their privacy, many hosts can often fail to disclose how many other bedrooms or people you will be sharing with.

Though Airbnb penalizes hosts that cancel too many reservations within an allotted timeframe, it should also be noted that reservations aren’t a guarantee. Our second travel guru, Andy, had an Airbnb host in Sydney cancel on him and his fiancée two days before they were set to arrive. This left them scrambling, trying to find alternative accommodation at the very last minute. They complained to Airbnb, who only gave them the runaround and told them to solve the issue with the host. What’s the lesson here? Have a backup plan in case things go awry. In comparison, hostels are sure things.

The quality and condition of the place can also vary from place to place. As someone who has seen dozens of apartments in New York, I can attest to the wild ranges between rooms in the same price bracket. This is also somewhat true for hostels and hotels across the board, however, so we're not going to go into that for the most part.

Let’s set one thing straight, though. Depending on the local market, renting through Airbnb doesn’t always save money. In one particular instance last year, an ex-boyfriend and I were looking for a place to stay for a weekend trip in Los Angeles. Naturally, we turned to Airbnb first and began sorting through place after place in the Culver City/Santa Monica/Marina del Rey area. All the options we saw weren’t appealing, and in an act of desperation, my then-boyfriend turned to Expedia. We ended up staying at the Doubletree, which cost us far less than anything we saw on Airbnb for our own place. (In defense of hostels, many of them also offer private rooms so it is actually possible to have something more secluded.)

The system used to rate hosts and guests also isn’t great. In theory, it’s a great idea: the community polices itself, letting others know about bad properties, hosts and travelers. Unfortunately, because the process is reciprocal, the problem with leaving negative feedback about a place or host is that it also increases the chance of a negative review on the guest’s profile. Though criticisms are open to rebuttals, this can quickly disintegrate in a “he said, she said” situation. (It’s possible to leave private feedback to Airbnb or the host, but this pretty much defeats the point of reviewing a place for others to gauge the suitability of a place.)

This is in stark contrast to Hostelworld and HostelBookers, which give businesses no chance to offer rebuttals in a more traditional review system. Guests are less inclined to hold back in their reviews as a result, giving more honest evaluations. At the same time, it also forces the business to be more accountable for each guest’s experience, which works out in the customer's favor. There will, of course, be always a couple of weird reviews, but it’s pretty easy to spot the outliers in context with a hostel’s overall rating. I still find the standards across hostels and, of course, hotels are overall consistently higher.

It's still important to keep in mind cultural differences at the end of the day. This is very dependent on regional differences: North America has a terrible hostel culture while Airbnb wouldn’t be my place of choice while traipsing through Vietnam. Perhaps though, the thing that we should all be grateful for is that there are undoubtedly many more options than there were ever before. 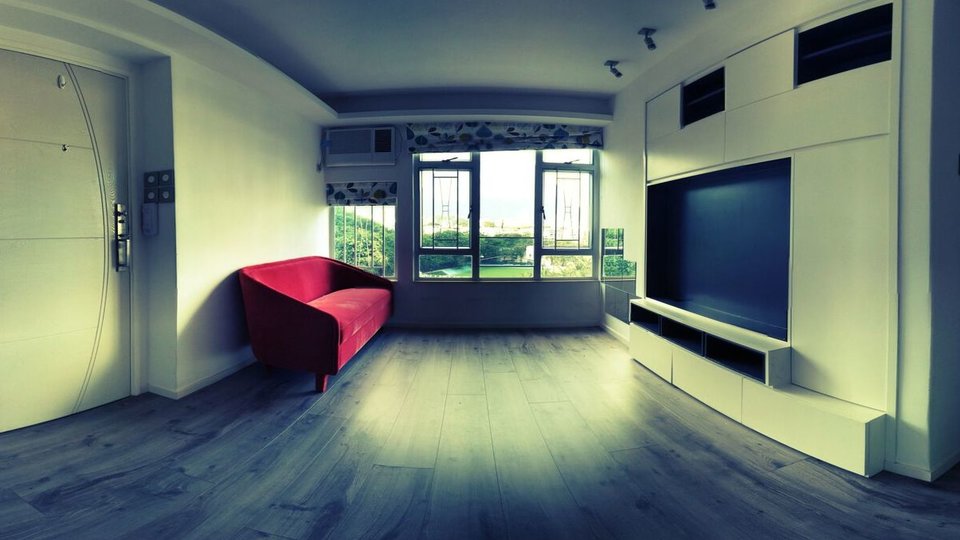