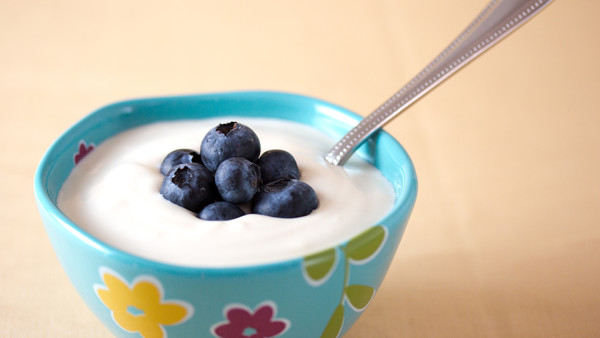 Umm, Montezuma’s revenge is real. But armed with some foresight and useful tricks (i.e. yogurt), you can probably prevent it entirely before he wrecks his vengeance on you.

Now this isn’t some sham in an attempt to get you to start eating healthier, but probiotics like yogurt have active cultures. In this case, ithas active ingredients that aids in digestion and prevents nasty things like traveler’s diarrhea. I’m not talking about that fake fro-yo stuff either; better to stick to the real thing.

Probiotic pills also work well as a substitute. But don’t expect it to be some magic pill that works instantly the day you start: I’d suggest loading up on the pills or yogurt at least five days before you start your trip. Montezuma isn't just in Mexico; he’s in Nepal, Vietnam, India… you get the idea.

Since I’m not an expert and I don’t want to perpetuate midwives’ tales, let’s hear what microbiologist Jeffrey Gordon had to say on NPR last year on this "myth":

Rather, through processes that we don't fully understand, there was a form of communication between the yogurt strains and the normal resident bacteria in the gut. And that communication resulted in a change in the properties of the gut communities; notably, it affected the way these communities processed polysaccharides….

There have been other studies in mice, for instance, that shows that certain consortium of bacteria that are found in fermented milk products, including products made by Dannon, may modulate immune function in a way that would be beneficial, at least in the setting of colitis.

Translation in English for those who are too lazy to read the above:

It looks like yogurt helps bacteria in your stomach process different substances. Eat it if you don’t want something to happen to your colon.

In almost any case I’ve heard of traveler’s diarrhea wrecking someone’s trip, we all had a gut feeling (no pun intended) in the first several bites of the cursed meal. Then we ate it anyway! In that case, travel-sized Pepto packets ain’t gonna save you. 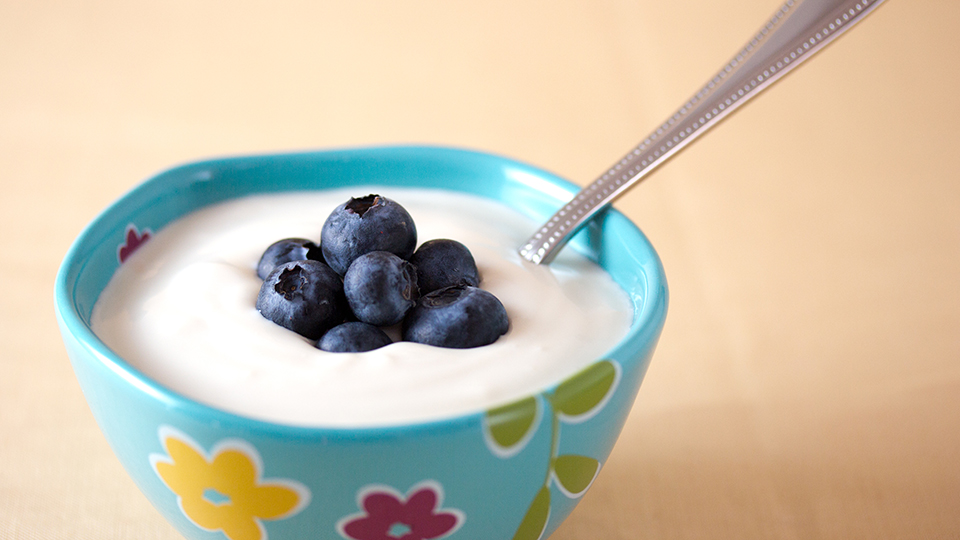