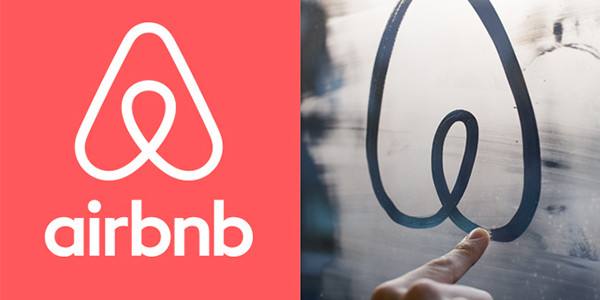 Does it look like a pair of boobs to you? For some people, the new logo looks like a butt. I’m actually not here to talk about either. Airbnb launched a brand new facelift yesterday, deciding it was time to sport a new philosophy, personality and everything.

I used to build websites to peddle my writing career so anytime I hear “redesign” I actually get pretty excited. It’s like someone telling you there is a shiny new toy to play with and, of course, this seems directly relevant so I headed over to the site. But while the graphics are a lot prettier on Airbnb, the interface has pretty much remained the same. It seems like the company missed a great opportunity to address some of the very real flaws on its site.

Don’t get me wrong. I’ve never hidden my true feelings about Airbnb. In many ways, I am the company’s perfect demographic. The thing is, I actually want to like Airbnb. But I just don’t. A lot of the times, it just feels like I’m just hanging out on the OKCupid of vacation rentals.

That's not to say there have been no substantive changes; in one great move, the company has finally fixed its review system to be more fair. Hosts and renters are able to review each other anonymously, without it turning into a he-said, she-said battle. In the past, a bad review was likely to influence a person's own reference. That's now been solved by hiding reviews to either user involved until both parties have completed their review of each other.

As an early user of the site, I’ve had the privilege of seeing the site go through some weird growing pains. Unfortunately, the changes haven’t always been for the best. Once upon a time—so long ago that I’m no longer totally sure I’m making it up1—it was once possible to filter through listings based on total price if you were staying longer than one night. It’s unfortunately no longer possible to do this.

From a purely fiscal perspective, it’s obvious why the company removed the feature. It’s natural for a traveler to gravitate toward the lowest price but it has the added effect of lowering the profit margins that Airbnb makes through its fees. Obfuscating the real price raises Airbnb’s overall bottom line. Though I have lots of reasons for not liking the site, this is definitely one of my main gripes.

On a hunch, I decided to test its search function, one of the biggest gripes I have with the site. In the past, if I tried booking more than one night in any city, I could only filter listings by nightly price. Generally, I don’t mind things like this so much, but the thing about Airbnb is that the service has lots of hidden fees that can often add up quickly. Depending on the host, the fees are also variable with a myriad of service, cleaning or extra guest fees. This makes it entirely possible for a listing with a lower nightly price to be more expensive than another listing. It’s completely misleading.

The site still won’t actually let me search by total inclusive price which, let’s be honest, isn’t a hard algorithm tweak to implement on the backend side. For a service that loves to tout how much it helps its users and the community-at-large, it’s certainly not very helpful. Despite the image the company wants to portray, it rings completely false to me in practice. 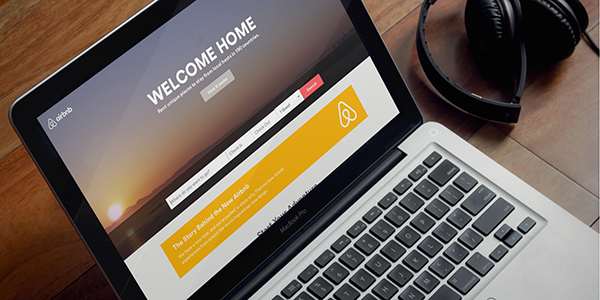 For inexplicable reasons, the press loves to tout Airbnb as part of the new “sharing economy.” Compared to services like Couchsurfing, this phrase has always striked me as odd. That was until I was hanging out at an industry talk in New York that featured Drew Patterson, Jetsetter’s co-founder. [Disclosure: I’ve reviewed a few properties for Jetsetter in the past.] If anything, he mentioned, Airbnb was actually closer to a franchise than anything else.

I agree with that comparison more than anything else, even if it’s only a “franchise” in the loosest sense. There is absolutely no standardization for Airbnb properties, whether that’s concerning the quality of the properties available or the service that is rendered, but each place still belongs under the Airbnb umbrella. For some reason, some people get pissy when I say things like that and have told me to fuck off to the nearest Hilton (no probs!) but to that I’d also just like to point out I recently slept in a bonafreakingfide horse stable less than two months ago.

In fact, there’s a sentence in a recent Wired article about the branding redesign that completely jumps out at me:

Airbnb calls the new [logo] a “Bélo”—short for “belong.”

As part and parcel of trying to make the symbol ubiquitous, Airbnb is creating a marketplace where hosts can create decals and such for their guests—the Airbnb equivalent to all the branded hotel swag that might grace a Four Seasons, for example. As [Katie Dill, Airbnb's head of design] says, “You’re going to see that carried out in every part of the brand.”

Branded hotel swag? That doesn’t sound like a sharing economy at all.

Sure, Airbnb brings people together, in a business-transaction here's-my-wallet type of way. But I have never actually made a friend through Airbnb, much less have an Airbnb host offer to “show” me the local experience. Quite succinctly, it’s not like we’re slamming down beers together at the local pub. These are things, though, that I have done with other people through other websites like Couchsurfing and Vayable. Don’t even get me started on their savior complex — the company is well on its way toward generating more than a billion in profit. The company does not need saving.

This is still all a totally roundabout way of saying that this redesign has changed nothing and, least of all, hasn’t changed its ridiculous search function. You sure can’t change shitty Airbnb host attitudes or the fact that some renters want to use it as sex brothels. But you can most definitely change the way people search. User friendliness still counts for something.

Change that, Airbnb, and you’ll change my opinion of you. Until that happens, the redesign is pretty much like looking at a hot babe with great tits and ass with no brain. Unfortunately, I’m in it for the long haul. 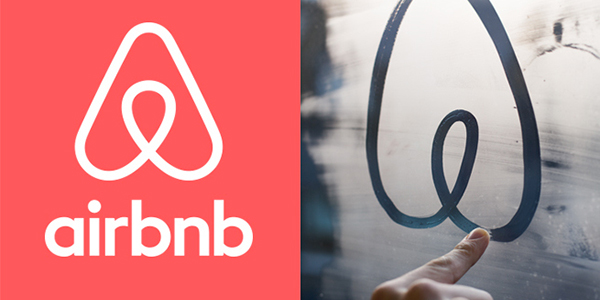