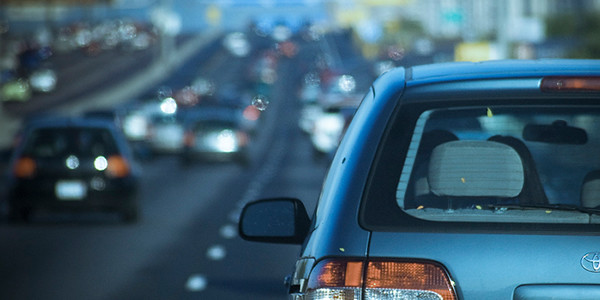 In the last couple of months, I’ve been renting a lot of cars. Probably because for the first time, I’m figuring out what it’s like to travel at home. In this regard, I felt like every travel layperson out there.

At first I was really confused. Do I just hit Hotwire? My stepfather said he used Priceline? With some trepidation, I decided to try Kayak but I wasn’t quite ready to put all my trust in just one search engine. I scoured the interwebs in search for the trustiest site of all. Turns out there are a lot of promising sites out there, especially Hotwire and CarRentals.com, which can give heavily discounted rates for prepaying in exchange for some flexibility.

However, my favorites have been pretty much ended up being Kayak and Fly.com for ease of use. Both sites allow you to quickly glance at and compare the cost of booking a car rental from the airport or a local neighborhood branch. This is useful in certain respects, because booking from an airport tends to be more expensive while renting from a neighborhood spot can be a lot cheaper. Combine this with the fact that most car agencies provide free pick-up and drop-off service within a certain distance, and sometimes it may just be worth it to book a non-airport rental.

You should keep in mind that you can often get these rates that you see for lower. Unlike airfare, it’s pretty easy to hunt down a corporate rate code and promotional code—which is usually found directly on the car agencies’ website, no less!—and shave tens of dollar off the published rate. I tend to lean toward Hertz in particular because I can earn bonus mileage toward my United account and because I can combine it with a United discount code. At other times, I’ve found the American Automobile Association (AAA) code provides good rates as well.

If you have a Chase credit card, it’s also worth taking a shot at Chase Ultimate Rewards to see what kind of quote you can get. For a recent trip to Houston, I kept getting quoted over $180+ for a four-day rental from the airport, which isn’t cheap by any means. Frustrated, I went to Chase’s site, which gave me a remarkably lower price than I was able to find anywhere else at $125.74. This was substantially less than anywhere else and while the site isn’t always consistently lower, there have been quite a few people who’ve reported good results with the site.

At this point, I’ve at least somewhat figured it out. I always hit Fly.com first1, followed by a quick glance over on Hotwire and Chase Ultimate Rewards. I still prefer to directly with the car rental agency, and almost have always managed to take the price down significantly afterwards by using promotional codes found on the website in conjunction with corporate discounts.

Don’t forget to go ahead and set up AutoSlash afterwards once you’ve figured it out. The site’s job is to check and alert you if rental rates fall for your reservation so you can rebook for the lower price. Turns out the beauty of driving, unlike flying, is that it’s often free to cancel and rebook without penalty. 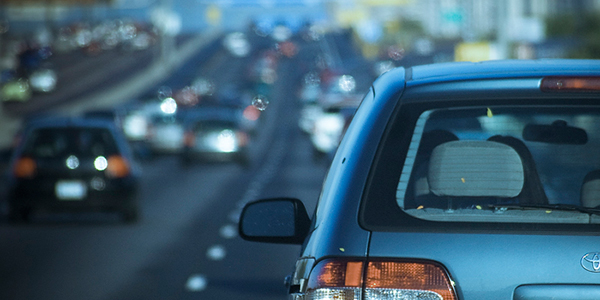