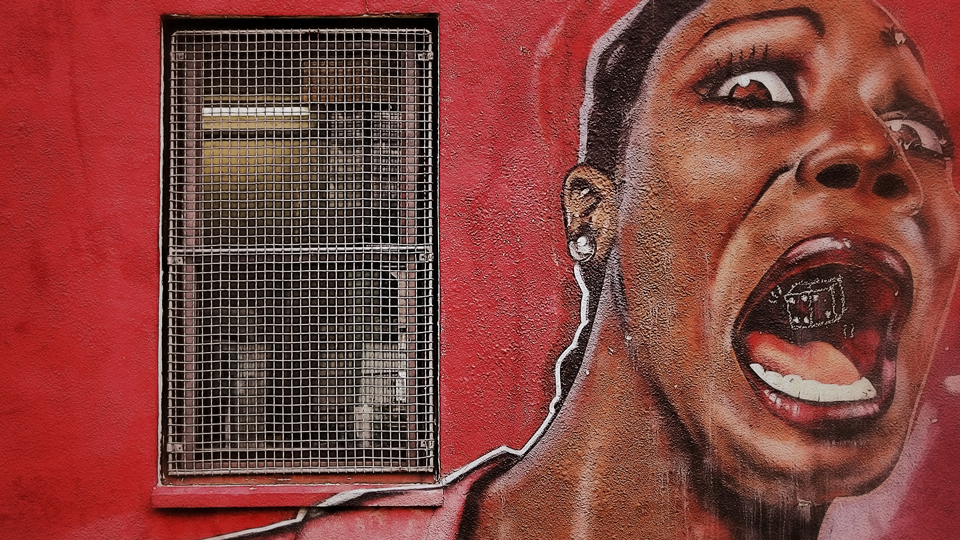 It makes us so angry that this is even a question! Of course it is possible, and if the airline is trying to get out of a cash refund, this is the time to read up.

Honestly, it is complicated these days. Some airlines seem to be burying their refund policies in order to keep cash in the door. Though many airlines are waiving change and cancellation fees, if you're dead set on getting a cash refund for a cancelled flight, it is within your right as a traveler.

(It's become quite clear that many airlines are hemorrhaging money on an unprecedented level. Flights changes and vouchers wouldn't impact their operating budget; but tons of refund requests would seriously mess with existing cash flow.)

In the past, we've been strong advocates for travelers's rights. In the interest of keeping the travel industry alive, though, if you think there's a good chance that you'll be on the road once this thing passes through, maybe opt for the flight change.

Some smart airlines like American are even adding a 20% bonus if travelers choose to take a voucher instead of the refund. Recently, Lufthansa, Swiss and Austrian Airlines also began offering a $50 USD discount if travelers rebook their flight.1

For the record, it is likely that the travel insurance offered by most credit cards won't cover any cancellations caused by the pandemic.

If you're seeking a refund, here's what to know (and please, don't accept the voucher since it will void any chance of cash compensation you otherwise might be entitled to).

US airlines are legally obligated to offer refunds for cancelations

This is one of those things that the U.S. government and Department of Transportation (thank God) is extremely clear on, with very little room for misinterpretation:

A passenger is entitled to a refund if the airline cancelled a flight, regardless of the reason, and the passenger chooses not to be rebooked on a new flight on that airline.

It actually couldn't get more black and white than that, so if it's a U.S. airline that has canceled a flight, you're in luck. They also have gone on and reinforced this message, despite chagrin from the International Air Transport Association.

Most American airlines already include a very similar clause in their contract of carriage, so keep pushing on for that refund.

The Canadian Transportation Agency is bucking the trend

Theoretically, what the U.S. does, so does its sister neighbor.

On March 25, the Canadian Transportation Agency announced an exception that it would allow airlines to compensate passengers in the form of travel vouchers or credits instead of allowing a traditional cash refund, to save the airlines from insolvency.

The CTA believes that, generally speaking, an appropriate approach in the current context could be for airlines to provide affected passengers with vouchers or credits for future travel, as long as these vouchers or credits do not expire in an unreasonably short period of time (24 months would be considered reasonable in most cases).

European airlines are also covered, but it's an unusual circumstance 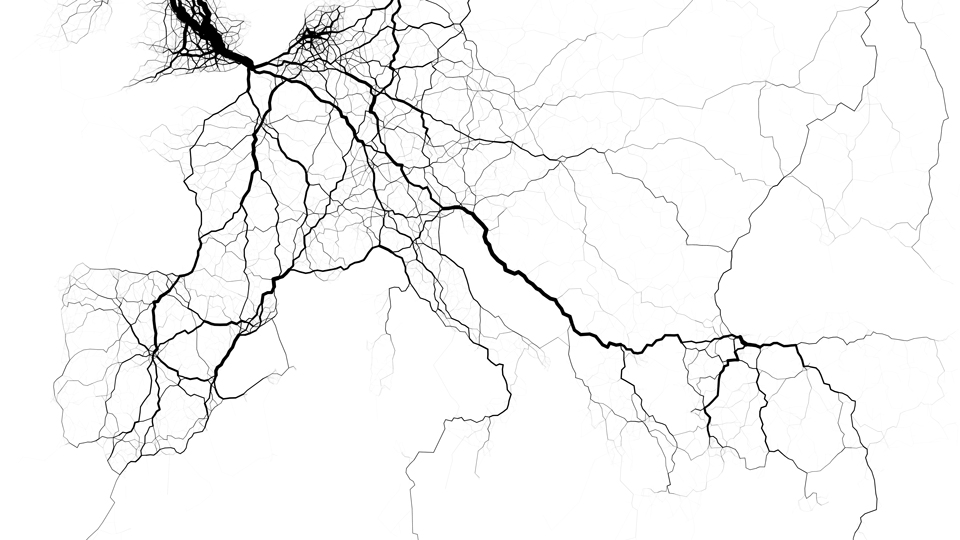 The European Flight Compensation Regulation (otherwise known as EC 261/2004) is a law that came into effect in 2005 to protect travelers from denied boarding, flight cancellations, or long delays of flights.

In this case, we'd advocate obtaining a refund directly from the airline, and to continue pushing for it even if they make it difficult. If you're not able to get a refund, it's possible to file it under EC 261, but understand that you may not get it. These are, after all, unusual times.

Essentially, travelers are entitled to entitled to €250-€600 ($257.43-$617.83 USD) cash compensation as long as the claim is filed within 14 days of departure. There are provisions, though, that exclude certain circumstances including the fact if the the cancelation is due to “extraordinary circumstances.”

(I'm pretty sure anything coronavirus-related, numerous government restrictions, border closings and the concern for staff health qualify as “extraordinary circumstances.”)

In normal situations, AirHelp sums up which flights are covered pretty well:

But, it's not a normal time.

Canada is giving its airlines the right to offer vouchers and credits only in lieu of refunds.

For European airlines or flights, the refund is more likely to happen if you are able to obtain it from the airline directly.