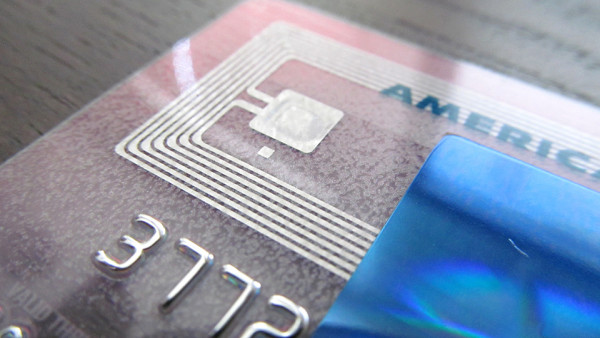 No need to have a working Amex to get lounge access and free beer.

An anonymous tipster who didn’t want to be named (for the obvious reasons!) turned me onto this trick rather recently. He mentioned it was possible to get access just by flashing his American Express Platinum card to get lounge access, even when it wasn’t valid.

In this particular case, the American Express Platinum card allows “complimentary entry to a Centurion Lounge, Airspace Lounge or Delta Sky Club, just by showing your Platinum Card, valid I.D. and same-day boarding pass.” It’s important that even though American Express Platinum includes Priority Pass membership, that doesn’t mean the visits are free. And most lounge agents seem to be pretty happy to be with the card flash as a “member” walks by.

Most importantly, if they are interested, it seems like most lounge agents are just interested to see if the expiration date has not passed on the card. But that doesn’t necessarily mean they have a valid method of checking whether the card is actually active in the American Express system, unlike actual Star Alliance and OneWorld memberships. There’s nothing to suggest it wouldn’t work with other cards.

It does require you to sign up the card for at least a little bit even if you decide to cancel it a short time later. The American Express Platinum card does tend to be one of the pricier cards, though, at $450. So if that’s something you can stomach, go for it. This sorta reminds me like the student ID and driver license hack I used to pull as a young twenty-something…