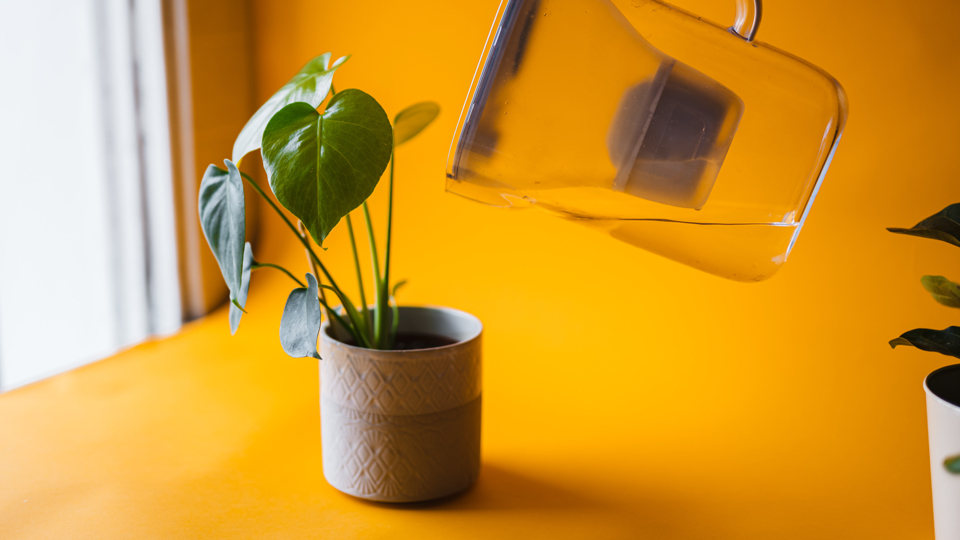 The short answer is yes, even if it isn’t the simplest way of getting a plant across state or international lines (there’s more on this). Trust me, TSA has seen weirder things.

If you’re feeling feisty, take the whole plant and pot with you.

However, the easiest way to move a plant is to transport plant cuttings in a Ziploc bag, Tupperware or shoe box. For the best protection, cover cuttings loosely in a paper towel before stuffing it into that carry-on.

Take plant cuttings with you onboard

If you’re moving, or planning to gift a plant, the simplest way to move a plant or take it onboard a plane is to take multiple plant cuttings. 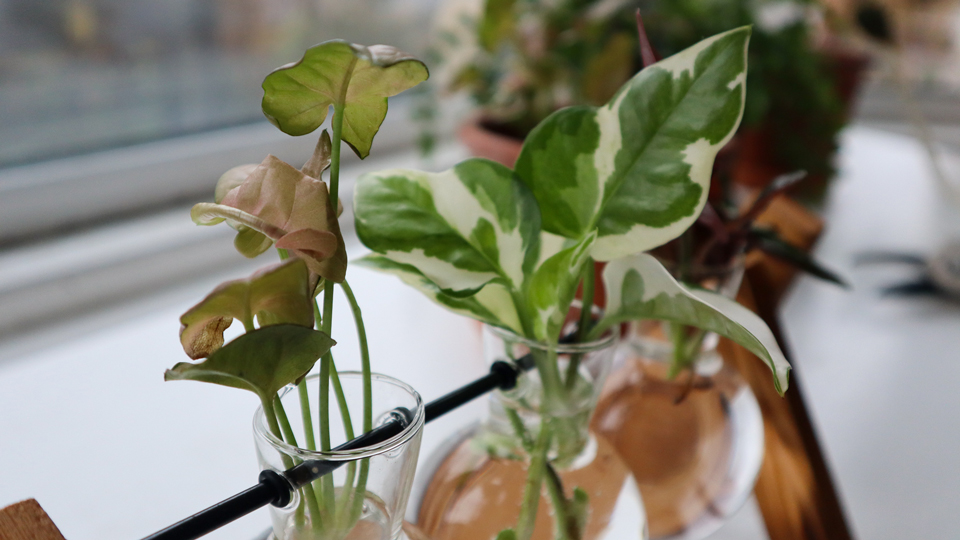 (Plant cuttings can be used to create new plants through a method called propagation. By sticking a cutting in a jar of water, it will form a new root system all on its own. If you have never done it before, cut the stem below a node at an angle with a clean, sterile pair of shears or scissors.)

Take multiple cuttings if there’s a plant that’s really important to you and you’re worried not all the cuttings will make it. This is the least bulky way of transporting a plant.

On a move from New York to Los Angeles, one friend recently carried onboard multiple cuttings of a century-old plant that her grandmother had brought over to the U.S. from Taiwan over 100 years ago. (She also gave several cuttings to friends as insurance.)

Protect the cuttings in a small case or box

Cuttings are like baby plants waiting to burst forth.

In order to protect them—and to prevent them from bruising—this Reddit user suggests this method:

Basically, there's nothing we could have said better.

Most of TSA won't even blink an eye.

Be aware of international restrictions 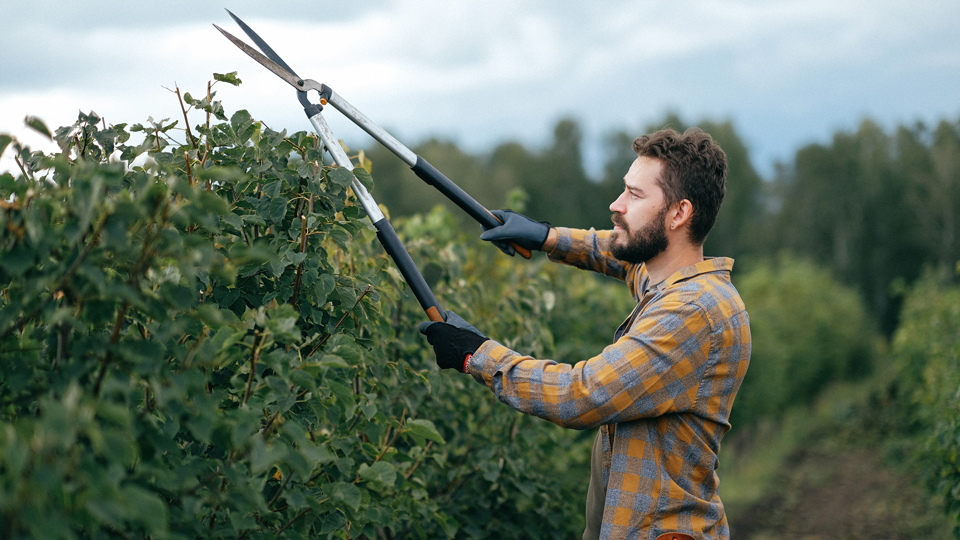 Do expect that there will be more more issues taking plants abroad. Be prepared to brush on the destination country's customs and regulations.

For instance, Australia has a long, storied and rather disastrous history with importing invasive species that have had no natural predators. One such example is the rabbit, which was introduced in 1859 with just 24 "cute" furry things (my language; not the sailor's take on it).

It fundamentally altered the natural habitat and ecology of the entire continent that the country has been struggling to contain since. In response, the country has implemented serious quarantine rules regarding the importation of livestock and exotic plants.

There are many countries around the world with their own rules and regulations; either way, it pays to look things up beforehand. Happy planting! And may the journey be well with the little one.