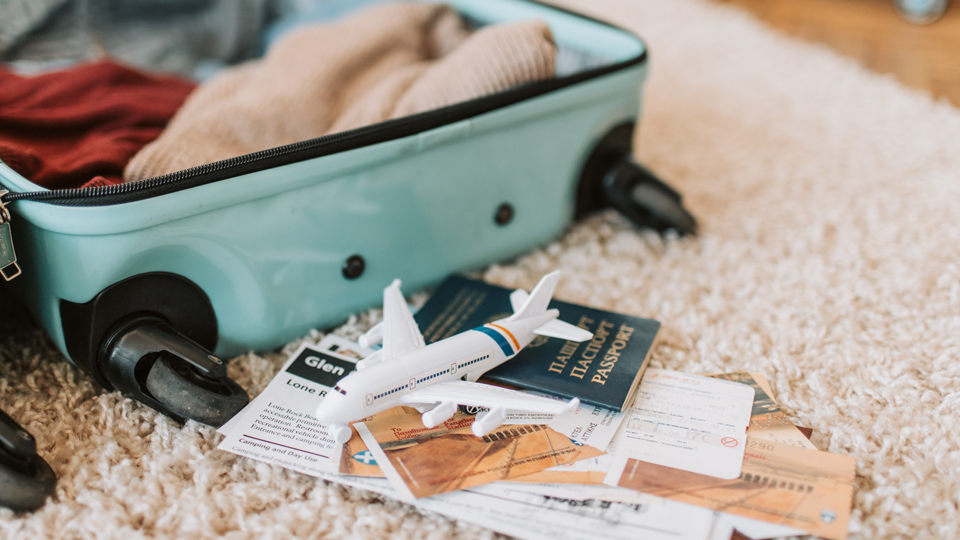 No, the passport is not a document that lasts forever, even if ten years does seem like an eternity. It does eventually pass.

If your passport is at the end of its life cycle, and you travel frequently, there is one thing to be aware of: Though all passports have expiration dates, some countries won’t even let you in with at least six months left on the document.

So, in a way, it may be helpful to think the real expiration happens six months before your passport actually expires. Yep.

Some airlines may not even permit passengers with less than six months of passport validity to board flights to certain destinations.

Some countries require six months beyond the stay

Like if you wanted to make this situation any more complicated, some countries require at least six months on the passport by the time you finish the trip.

If the situation isn't becoming clear, pay attention to how much validity will needed by when (the date of entry or the date that you leave from the destination country).

The Schengen area plays by its own rules

That said, each country within the Schengen area has its own rules in terms of passport validity.

Bolded countries require three months' of validity, from what we can best tell.

In all cases, we encourage to visit the official website for each country and what the U.S. State Department has outlined since policies are always subject to change.

The United Kingdom is not part of this list because, Brexit and other things.

Because we have limited resources at hand, we found that VisaGuide has a pretty comprehensive chart on which countries allow travelers on a six-month, three-month and arbitrary basis. The list seemed to be last updated June 2022, if there seems to be any consolation.

Rumor has it that Canada, Mexico and the United Kingdom are pretty forgiving on these fronts, and it may be even possible to travel to these places until the very last minute.

The Seychelles is even on this list; when did you have the greatest excuse to go there ever?

But for the last and final, time, check with the official source! And just go ahead and get that passport renewed.

It may be helpful to think the real expiration happens six months before your passport actually expires.