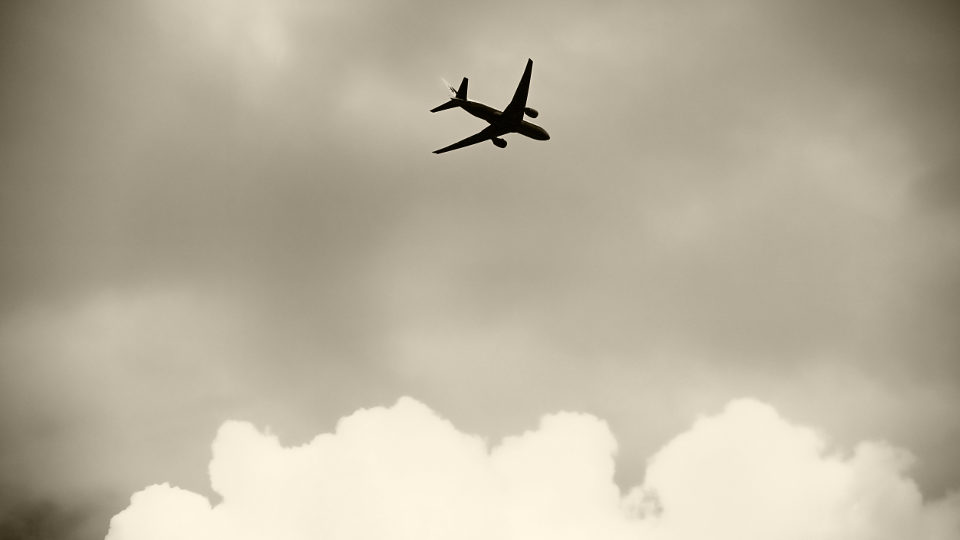 Not the other kind of disappearing flight. Or the Casper kind.

Though its an industry phenomenon, Jalopnik recently reported that some airlines may regularly fly empty routes — on purpose. The most well-known example being the “ghost flight” that operated six times a week between Cardiff, Wales and London, England in 2007. (It all comes down to $$$.)

For a little bit of aviation geekery, the gist behind this is that airlines are given rights to operate on a runway during certain times of the day. It is called a slot pair, and these are actually tradeable and sellable amongst airlines, almost like a private airline Craigslist. Sums can easily skyrocket, depending on how in demand a particular time slot can be, regularly eaching up to $75 million.

This is where things get interesting: Airlines are required to use their slot pair 80% of the time or risk losing them. Some airlines will actually get so desperate to keep their slot pair that they will operate empty flights than with an actual flight full of passengers in order to keep it. Kinda like moving a parked car constantly to avoid street cleaning.

London Heathrow airport (LHR) is an exceptional outlier in this particular phenomenon, because it only has two runways, or 650 slot pairs. To put this in perspective, Chicago O’Hare (ORD) has seven runways to handle incoming flights every hour. In comparison, Heathrow slot pairs are limited and constantly in demand, making for some insane purchases. In 2016, Oman Air bought a single slot pair from Kenya Air for $75 million.

YouTube channel Half as Interesting explains the phenomenon a little bit more in depth.

Internet minutiae of the week.