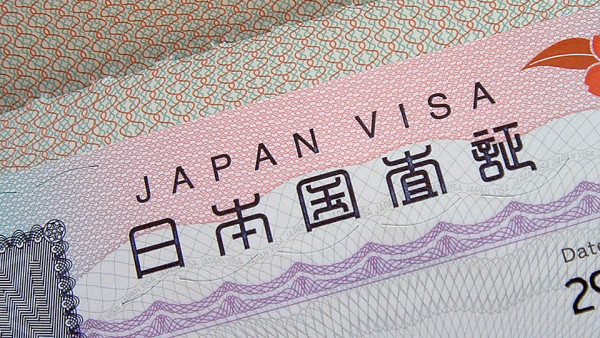 This question is a little like the chicken or the egg. I'm going to go out on a limb and say that in most cases, you’re safe booking the flight without the visa.

It’s an interesting question that doesn’t always have a clear answer. Some countries will refuse to issue a visa without the flight, but you run the risk of buying an expensive ticket without having a visa approved.

(A visa is an official document/permission to enter a country that issued it. There are many different types of visas that allow foreigners to do different things like travel, study and work in a certain country. A person who does not have an employment visa but works in said country is basically what we people call an “illegal immigrant.”)

Flyertalk user Tits McGhee (what a name!) offers this practical advice regarding the visa vs. flight problem.

...In my time as a travel agent, I used to book countless numbers of [expensive fully refundable] tickets for people so they could apply for visas. Once issued, we would cancel the ticket, refund the money and hunt for a cheap ticket instead. Almost always works.

On the flip side, some airlines allow you to refund the plane ticket if your visa is denied, but it must be written into your fare rules. In most cases, if you’re a normal Joe Schmoe, you really have nothing to worry about. The Chinese government does not have it out for you and visa denials aren’t common. But a couple of exceptions do apply:

The problem with waiting for the visa to get approved is that you could potentially lose the price you were looking to snag your ticket at, costing you money. In the end though, that’s the risk you take. 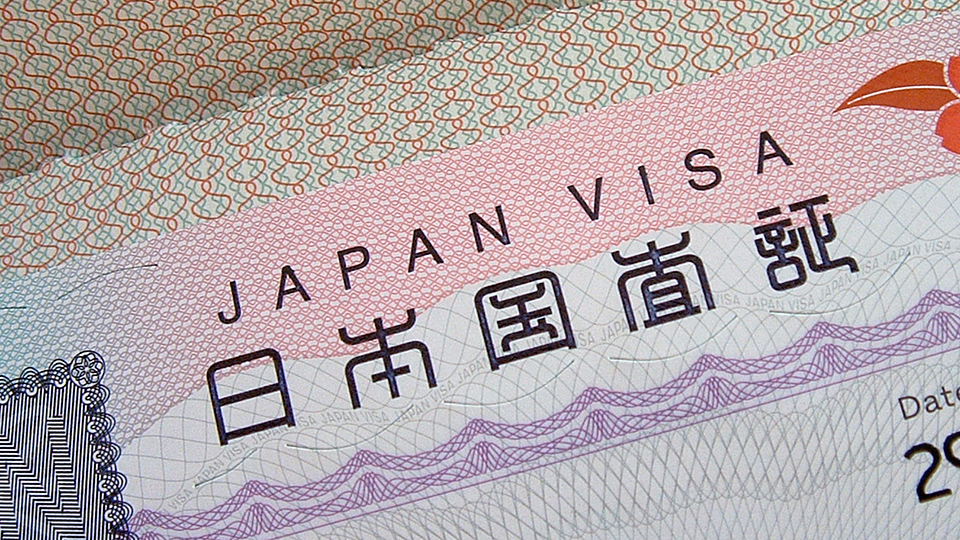