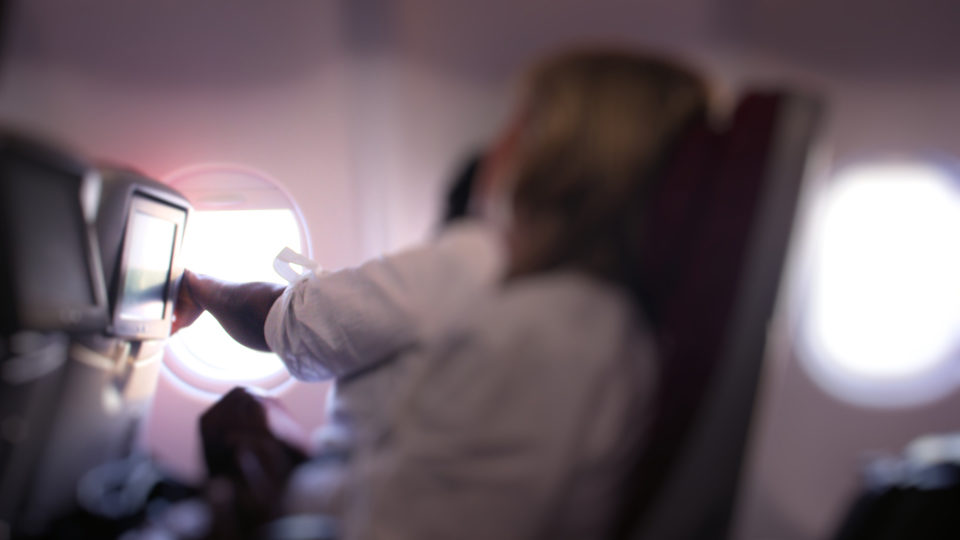 Turns out most airlines no longer give away assigned seating. In fact, it is now the exception rather than the rule, and expect to pay for it.

Sometimes in the middle of working on a story, we discover something despicable. Airlines have been sneakily removing the ability to pick your seat on the plane for free. Anything to buff up those fees, eh?

The only remaining airlines that still “give” free assigned seating to passengers are Alaska, Hawaiian and JetBlue. (In my mind that read as "only JetBlue," because Alaska and Hawaiian rarely serve the markets I frequent.)

The other seven domestic airlines no longer offer free seating. That's expected for Spirit and Frontier, because they are two budget airlines that have been no-frills for years. However, the main tipping point came when United and American Airlines introduced basic economy fares earlier this year, removing previous "privileges"like carry on bags and assigned seats.

(Delta introduced basic economy about two years ago, while Southwest has somewhat of an unorthodox seating system for quite a while.)

Do you remember life when you could meet people at the gate? Seems like a lifetime ago. 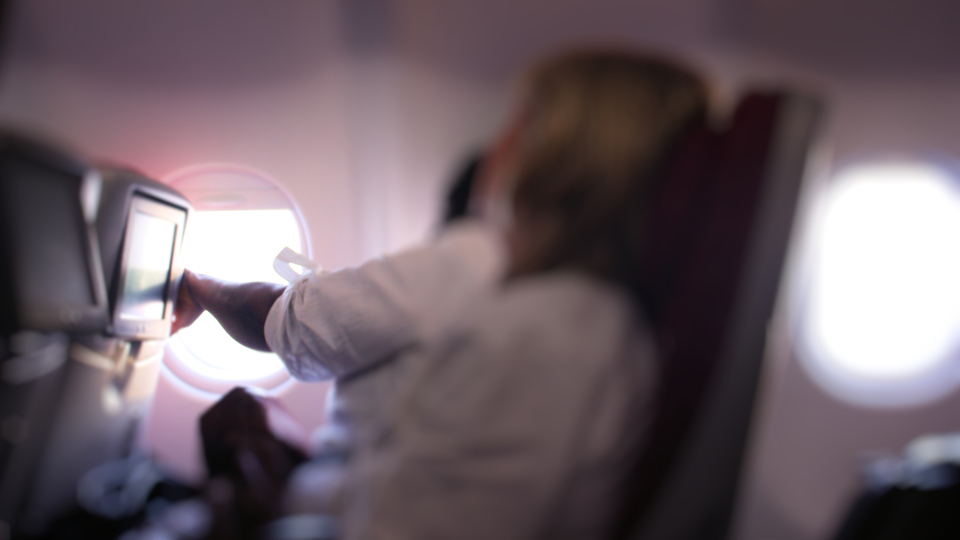