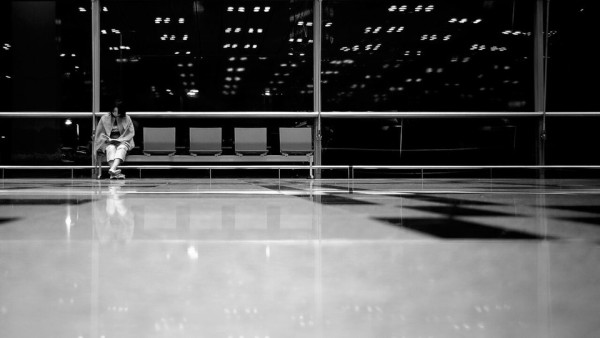 If you’ve ever been so delayed that you missed the whole reason for taking the trip, you might be entitled to some money back.

During the snowstorm, some of us found this out the hard way. Thanks to the freak cancellations and delays, a lot of people were starting to miss the whole reason why they booked their trips in the first place. When this happens, you’re usually eligible to receive some sort of refund. Flyertalk user jetsetter sums it up well:

A "trip in vain" is an airline jargon term referring to a trip that is so delayed that you miss out on the reason why you took the trip in the first place e.g. a trip "in vain." Airlines have procedures to refund, issue credits, or allow future use for trip-in-vain type tickets.

In some cases, you might only qualify to receive a portion of the ticket back. This is most common when you’ve already flown a portions of the trip. The problem is that most airlines have different policies for handling refunds, especially when it comes to trip-in-vain scenarios. The key thing to keep in mind is that you generally have to be pretty proactive in these situations; don’t be afraid to approach the agent at the gate.

Heels First Travel blogger Keri Anderson found out this whole policy isn’t some sort of Bigfoot myth when she flew US Airways last year to spend some time with her family. Her flight ended up getting so delayed she asked for the airline to rebook her flight for a later weekend, so that she could spend more time with her family like originally intended. Turns out it wasn’t that much of a problem.

Chances are, if you are reading this now, it may be too late to have the airline make good on their word, but it’s always good information to tuck away for next time. 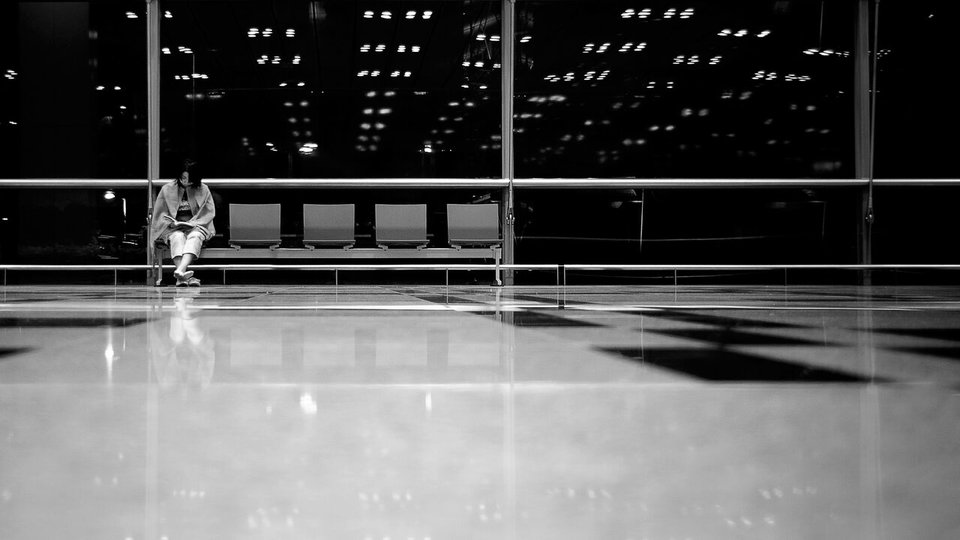