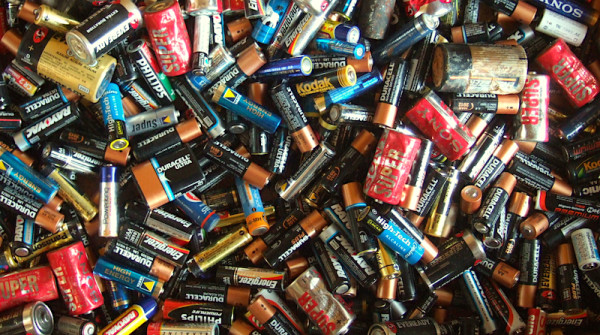 Everyday technology can EXPLODE IN YOUR FACE, apparently. Turns out it's nothing new.

Lithium-ion batteries are found in everything from smartphones and laptops to hoverboards and electronic cigarettes. Yes, there is a risk that these power sources can short-circuit, overheat and either melt or explode—though it's unlikely and rare. Meaning, some airlines are even banning them.

Airlines responded quickly to hoverboards by outright banning them from all passenger luggage. Begging the question: what exactly are airline policies on lithium-ion batteries? Thankfully, in the U.S., passengers are still cool to bring them onboard. Go ahead, that's an extra 37% for charging through FB.

Rest assured that our phones are safe for the time being. Other products, however, may not be so fortunate. Here's a handy chart provided by the Federal Aviation Administration: 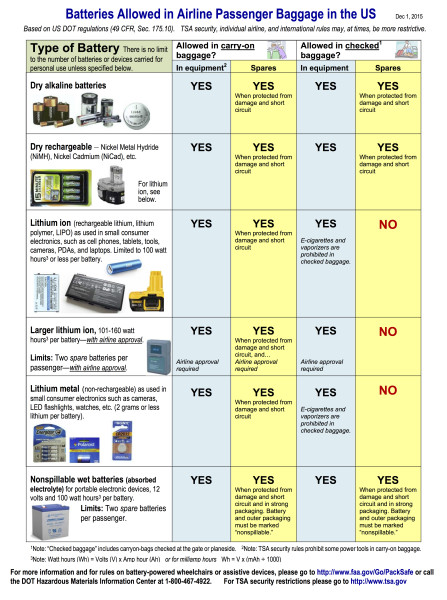 However, it may not be so cool in China, where airlines are getting stricter and stricter about this. The rule of thumb here is that the portable battery must show the amperage in order to pass on a flight.

Spare batteries and e-cigs must be in carry-on luggage only for Lufthansa flights, and Air France allows a maximum of two spare batteries per passenger. Overall, it seems like most major international airlines have similar rules regarding lithium-ion batteries, though it is advisable to check specifics before flying.

Most explosions are attributed to shoddy, unregulated construction of cheap products. This is partly why our fancy smartphones aren't all exploding at once—though it can happen under extreme conditions—but it seems like hoverboards have been blowing up left and right.

For those wondering about the fate of our e-cigs, Congress recently passed a proposal to ban use on airplanes—though they can still be carried-on.

America, you're cool. Everywhere else, eh.