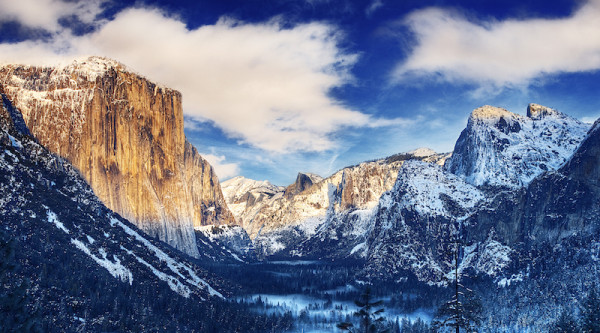 This year is a big one for outdoorsy types. Our national parks system is hitting a milestone birthday, so they're giving visitors a great big gift.

Later in 2016,  the U.S. National Park Service will celebrate the centennial of its founding (August 25 of this year to be precise), and all park entrance fees will be waived during National Park Week from April 16 through 24.

Free admission extends to major parks like Yellowstone and Zion to heritage areas, historic sites, seashores, scenic trails and more. It's the perfect opportunity to revisit an old favorite—or to explore something new. And on top of the free entry, many parks nationwide will be hosting events throughout the week.

Yellowstone was the first ever national park, established by Congress 1872. More were designated in the following years, overseen by various federal agencies.

President Woodrow Wilson signed the Organic Act on August 25, 1916. This established a single bureau within the Department of the Interior, the National Park Service, responsible for overseeing all national parks. There were 35 at the time, mostly in federal lands in the American west. 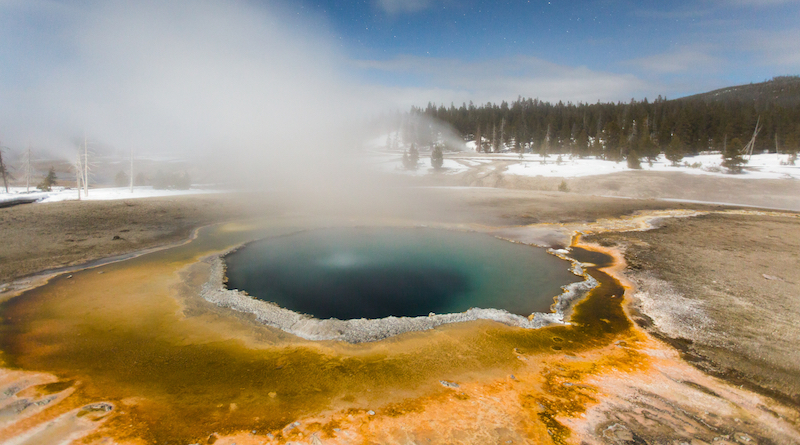 An executive order by FDR in 1933 transferred 56 national monuments and military sites to the NPS. It kept on growing from there as sites of historical, scenic and scientific importance were added to the list.

As of 2016, the National Park Service oversees 410 designated areas in all 50 states, D.C., American Samoa, Guam, Puerto Rico, Saipan and the U.S. Virgin Islands. Odds are that there's at least one nearby.

So get out and visit one (or more!) during National Park Week. Head to Find Your Park to find one close to you.

The largest national park is Wrangell-St. Elias National Park and Preserve in Alaska. At 13.2 million acres, it is the size of Yellowstone and Switzerland combined. The smallest is Hot Springs National Park with a total land area of 5,500 acres.

The Thaddeus Kosciuszko National Memorial in Pennsylvania is the smallest site overseen by the NPS. It comes in at 0.02 acres.

The National Park of American Samoa is the only U.S. NPS site located in the southern hemisphere.

Pinnacles National Park is the newest park in the U.S. It was upgraded to national park status in 2013. 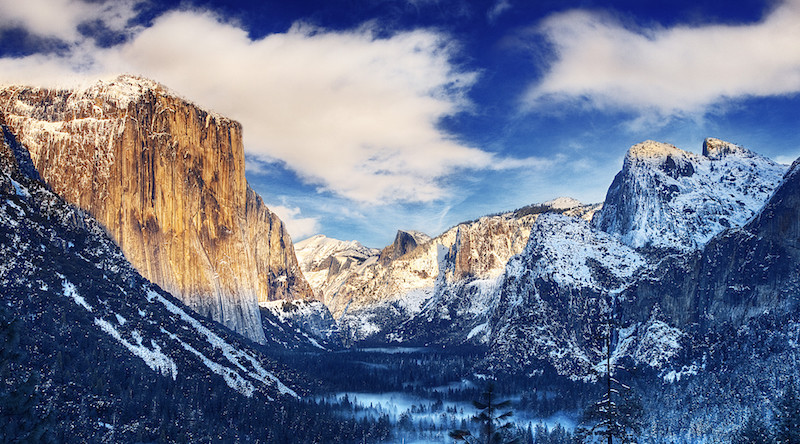 All national parks across the U.S. will have free admission April 16 - 24