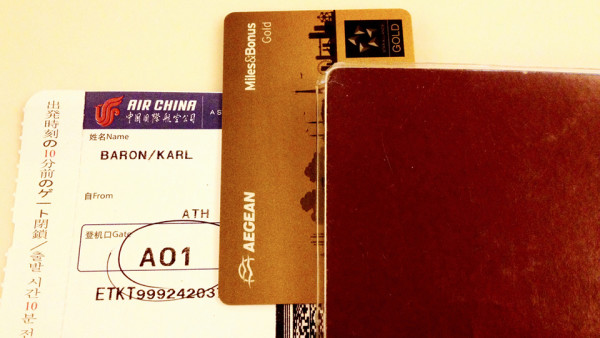 You’re a United elite flyer. Except, well United has been sucking hard so that mean it’s time to jump ship.

For most people, status is the holy grail of traveling. Though it has nothing to do with redeeming miles (except that you may get more of them), it has everything to do with getting nice perks that other people don’t get: free bags, priority screening, better seats and even, occasionally, omg a free first-class upgrade. Yes, you read that correctly.

Unfortunately, getting status is hard – it’s all about how many miles you put your derriere in a seat in one year. (These are often called “butt-in-seat miles” for good reason.) Usually, to get to the lowest tier, you’ll need to pull off 25,000 miles, which averages out to about 2.5 long-haul international trips. The next tier, usually associated with Gold level, is 50,000 miles. It varies from program to program, but you get the idea.

Status matches basically let you jump over into another airline’s group of “elite” travelers without having to redo all of the hard work. More importantly, you can instantly enjoy all the perks and take advantage of the airline alliance you’re switching to. It’s a common tool employed by fliers when an airline also starts going downhill… Sometimes, it’s just time to say goodbye and move on.

To process the match, it can be as easy as the new wife requiring a copy of your current credentials and a copy of your most recent statement from the ex. Then after some processing, you’re good to go.

Sometimes if a match isn’t available, the airline will offer you status – provided that you can kinda prove that you are going to meet their requirements. There are often known as status challenges, and are designed to show them that you’re actually going to move your business over. View from the Wing sums it up pretty well:

Challenges came in two forms — we give you temporary status while you earn it with a reduced qualification requirement usually over about 90 days, or we give you the status after you’ve flown the reduced criteria in that 90 days.

As a general rule of thumb, most airlines won’t status match airlines from the same alliance, no matter if you’re One World, Star Alliance, or SkyTeam. It’s all about not trying to “steal business” you have a partnership with. (Turkish Airlines, however, seems to be an exception.) If you’re really determined, you can try matching to a One World program from Star Alliance, and then matching back to another Star Alliance airline. This isn’t generally worth it, though.

Before you get all excited and start pulling out your gold card, it’s worth noting that most status matches are only given once per lifetime. If you match to American, but actually don’t fly American, and for some reason you try again in the future, you can’t ask for it again.

To add more complications, not all airlines match status. Though the American ones are pretty flexible (you can actually outright buy status on US Airways), it’s going to vary for foreign airlines. Air France, KLM, ANA, British Airways, Emirates, Lufthansa and Singapore Airlines are just some airlines who will refuse to do it.

As for me, I’m saving my trump card for when it really counts. 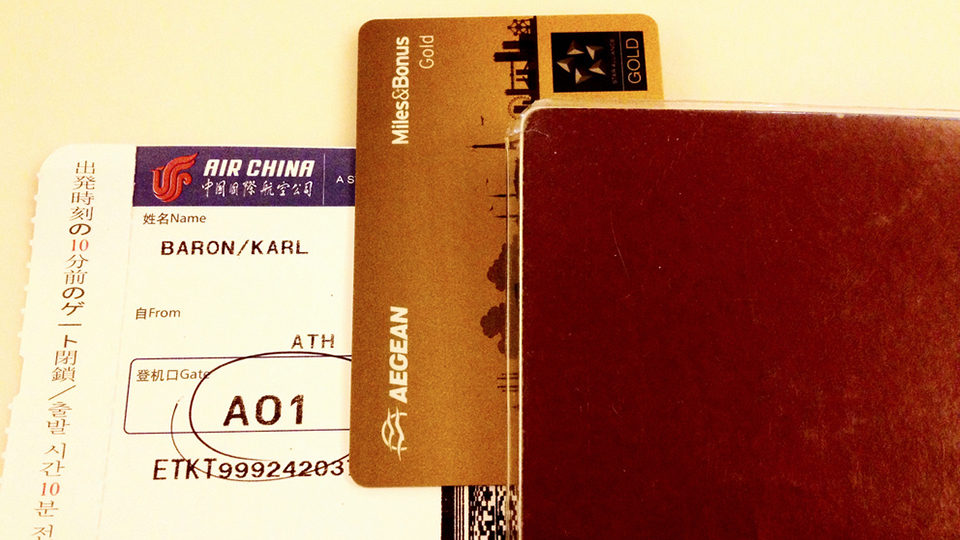