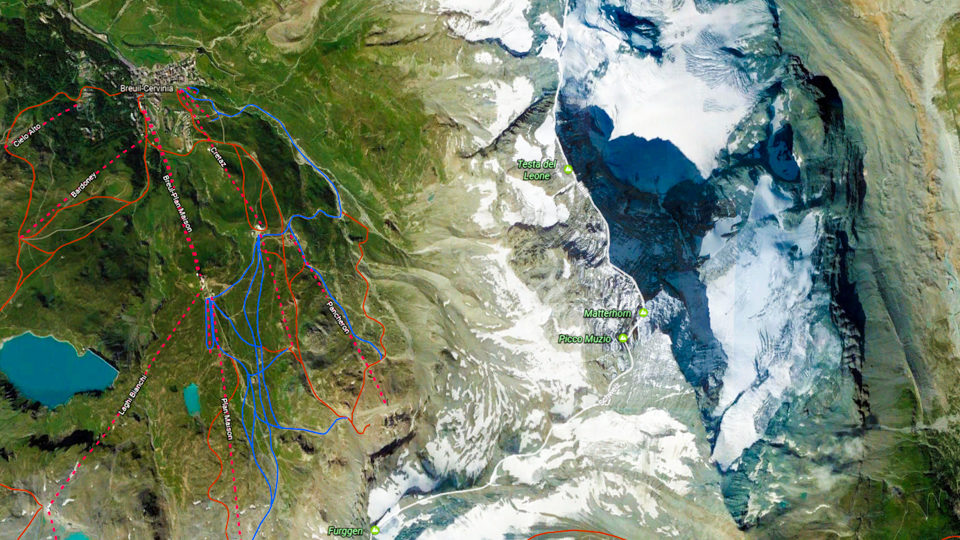 In time for Earth Day, Google is launching its biggest update to Google Earth in two years.

This update brings knowledge cards (know what about you're seeing! and a story behind it), points of interest (bookmark them!) and postcards (share what you see with a friend!). These features are now available on the desktop application, Chrome browser, Android devices and VR steam. The new features will slowly roll out to Android devices over the next two days, with full availability by Thursday. (Perhaps get it manually updated via Google Play?)

Product manager Gopal Shah mentioned there are plans to eventually bring Earth to other browsers and iOS devices in the near future, though no timeline has been set. 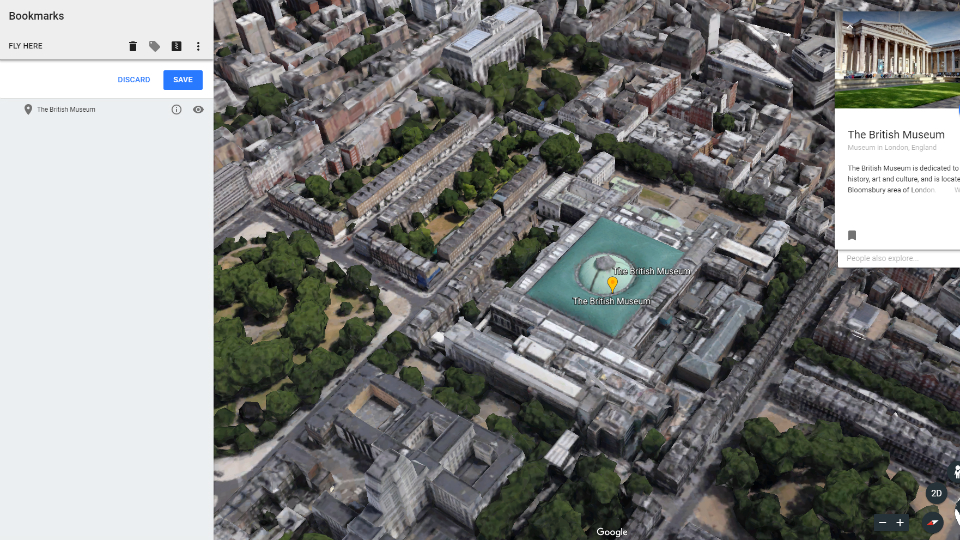 Not yet integrated with Maps.

The ability to bookmark points of interest seems like one of the most interesting features from a functional perspective. There doesn't seem to be any integration with custom Google Maps yet, Shah did mention it is something on the radar.

At any rate, Earth is worth checking out and adding as another tool in the trip planning arsenal, all blessedly without having to download a separate application.

There have been rumors floating around that Google eventually plans to upend Google Maps with Google Earth, but there is probably still a ways to go before that happens.