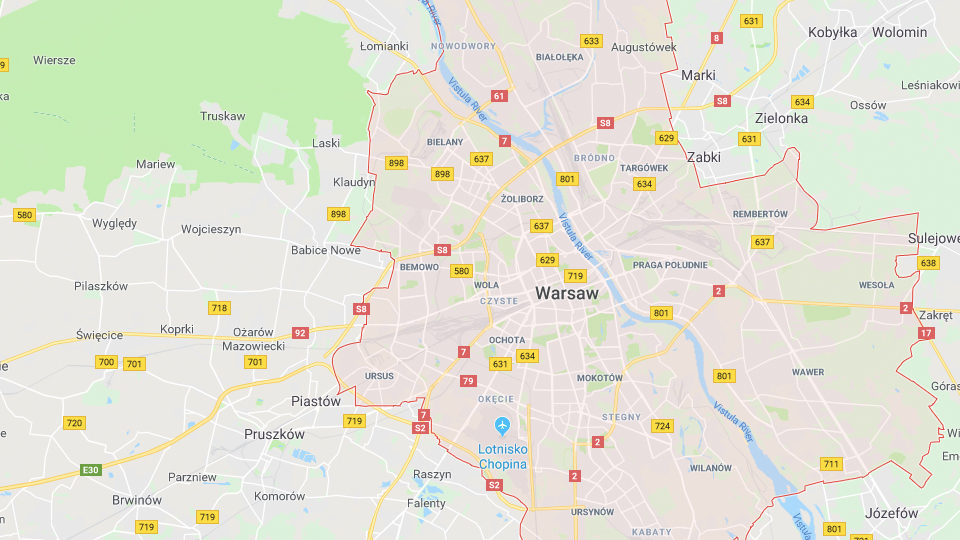 Could have used this last week, but suppose late is better than never!

The Verge reports that Google Maps is now supported in Apple CarPlay in the company's newest version of iOS. Yes!

With Google Maps version 5.0, the update for which should be available for iOS users right now, you’ll get the ability to sync Google Maps navigation to [a] vehicle’s built-in display. You unfortunately cannot use Siri to control Google’s app, but it does come with built-in voice control that involves tapping a button to activate. (Taking your hands off the steering wheel is not recommended... but hey, it beats using your phone while driving, which is illegal and also definitely not recommended.)

Waze is not yet supported, but let's sing a hail Mary, because Apple Maps, well, let's leave it at that.