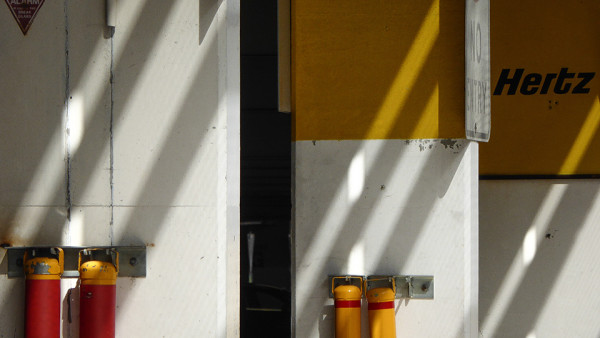 If you drive less than 75 miles with Hertz, keep the fuel receipt. Unless you like getting charged for not having it.

One June 24, Hertz sent an email to their users stating there are some new policies going into place, which means TODAY in case you don't remember! Basically the company has the right to charge $14 on top of every single rental if there's no fuel receipt produced at the end of the trip. This only applies to drives 75 miles or less, so if you're only driving it around town, I'd keep it handy in your wallet.

The official statement laid out the new ground rules:

I thought this kind of shit only happened at crappy car rental places?