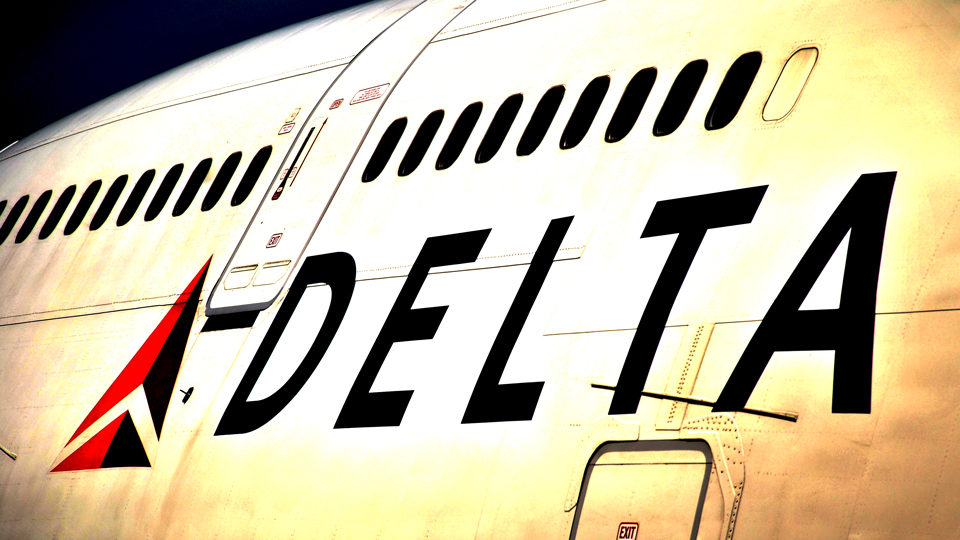 It's one of those 'speak, and give it further power' things that we don't want to believe in. But alas, it's a matter of time.

One Mile at a Time has started reporting that Delta Basic Economy fares have started appearing in award searches. Though they are the only one to do it so far, let's hope there's still some time before these changes are implemented worldwide.

I mean, I'd consider it to be a good thing if there's a full year left before this trend becomes a full fledged thing.

Making it a good idea not to squat on those miles.

Luckily, the industry has clamped down on what it means to be 'basic economy' in the last couple of years. Initially, it meant no carry on bags, but these days, it just means no changes, flexibility or seat assignments. (Except for United.) 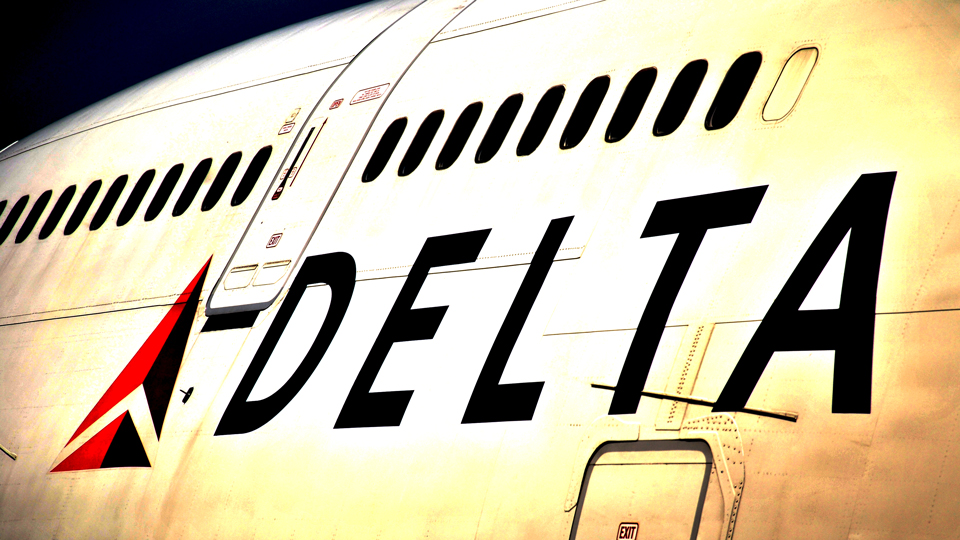