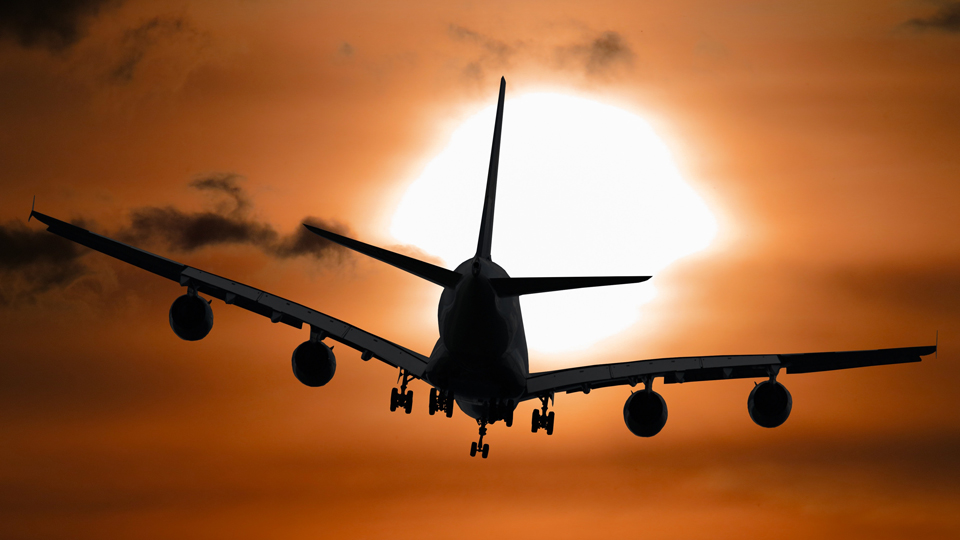 Back in the day, we were the kings and queens of this (and still are). Here’s how to easily book an open-jaw flight using Google Flights.

Open-jaw tickets are simply roundtrip tickets where you depart from a different airport from the one you first initially landed at. These are the type of flights where you leave from New York to arrive in London, but then fly out of Barcelona back home.

If that doesn’t make sense, take a look at this description by Independent Traveler:

They can be thought of multi-city trips, but what they aren’t are one-way trips, since those are usually more expensive than roundtrip tickets.

There are many reasons for booking an open-jaw ticket. If you plan on touring a specific region or doing a multi-destination trip, travelers can save a lot of time and money booking one.

Even if an open-jaw ticket is more expensive than a typical roundtrip flight, it still may be worth it to go with the open-jaw; many times, I’ve ended up spending the price difference and more just backtracking to my original arrival point.

In our original example, we looked at how to book open-jaw flights with Google ITA Matrix, which was the ultimate Rubik’s cube for finding the cheapest flights online. (It also required a lot of airline geekery.)

But like with all things, times change and Google eventually takes over the world. In a way, it has become more straightforward, though less flexible.

Simply changing it from the default roundtrip option to multi-city option.

Once there, put in the route. Here's a quick example: 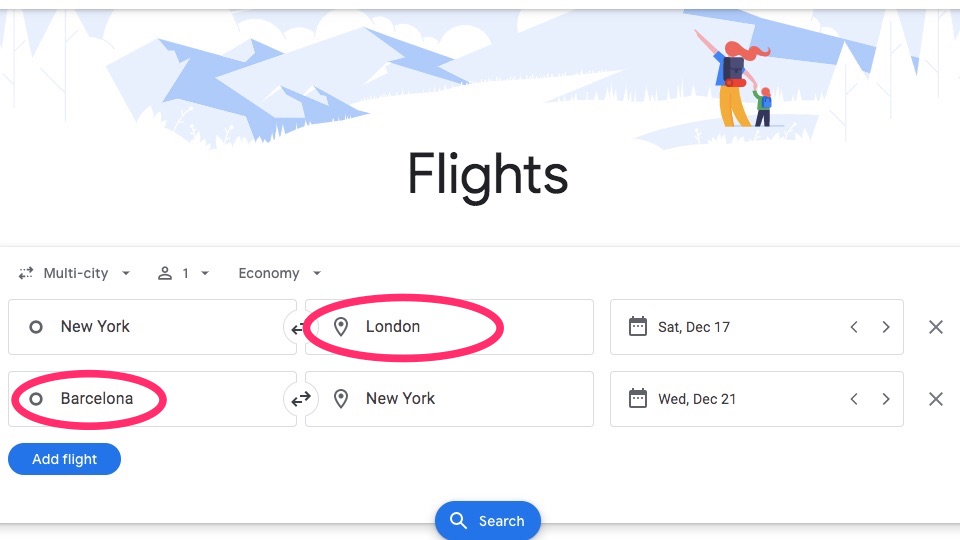 In this method, travelers have to know the exact order of the open jaw, on the exact days they'd like to travel. The previous method allowed for more flexibility, and would search for every permutation possible.

The original ITA method required putting in the affected, multiple airports at the point in the journey where you want to make the open jaw.

In Google Flights, inputting multiple airports will look at different roundtrip pairs but it won’t necessarily yield an open-jaw result.

One important note: Our old method would tell you if the roundtrip or the open-jaw pairing was cheaper. The new method with Google Flights won’t tell you this: If you’re wondering a traditional roundtrip pairing might be cheaper, you’ll have to make two independent searches.