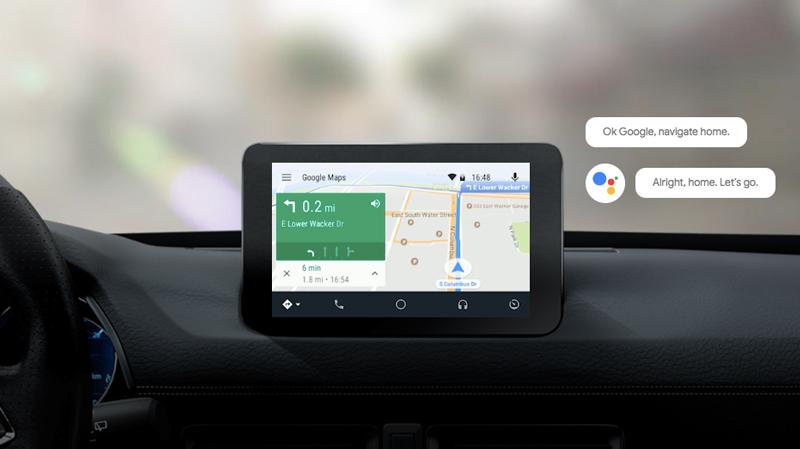 (This was tested this out in a Nissan Altima, Kia and Hyundai Elantra.)

There are some *basic*—I mean, sooo basic—guidelines in order to get the process rolling. It should probably go without saying that Android Auto needs to be downloaded and enabled, and the car should also include the capability to run Android Auto software (get that on the Google site).

For the most part, though, the phone's USB cable is needed to connect to the car, even for Bluetooth wireless setups to at least jumpstart the process. It has to connect at least once this way to register.

Do it before starting the car, eh?