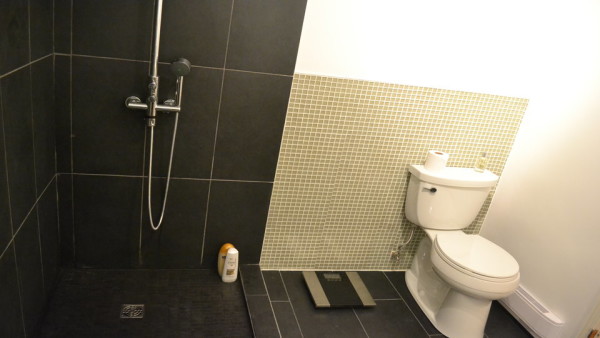 Learn how to go with the flow, even if that’s learning how to manage the flow of water when there's no shower curtain to divide it all. Think of it like camping.

Slightly less-developed countries—Vietnam, Thailand, Jordan and even Turkey—don’t always have the Western facilities that we’re so used to taking for granted, but it’s part of the adventure. I’ve got to admit, I still am a little perturbed about going into a hole in the ground, but now at least I feel like I’ve gotten a decent handle on the absolutely nefarious shower-toilet combo. Separated shower and pooping spaces? Luxuries.

It’s always possible to avoid these things, provided you pick the right hotel or spend the money for more Westernized facilities. But in all honesty, it’s not too bad if you know what you’re doing: there is definitely an art to mastering a clean and dry bathroom space when the shower and toilet is literally one and the same room. Just because all of a sudden I’m not used to having what I have at home doesn’t mean I stop being a neat freak.

Traveling, more than anything else, is a mindset. Not everything goes smoothly, and it’s paramount to have an open mind when it comes to bodily functions. Besides, I like to tell people when you have no choice, well, you have no choice.

In fact, the best tactic for dealing with a shower-toilet combo is to finish all your toilet or sink activities before you decide to get squeaky clean. There are definitely more optimum times to take a shower than others: it’s always better to shower at night after your bedtime routine, so the “shower” has time to dry overnight. (It’s that or face pooping on a wet toilet when the roosters come crowing.)

Though it won't seem obvious at first, you’ll also want to check where the toilet paper is before you take a shower. Unless you're a huge fan of wet toilet paper, my suggestion would be to move it away from the flow of water until you need it. At the very least, you'll save yourself a minor headache or from annoying the hotel staff.

Too cumbersome? Just think of it as a reminder that you're not in Kansas anymore. 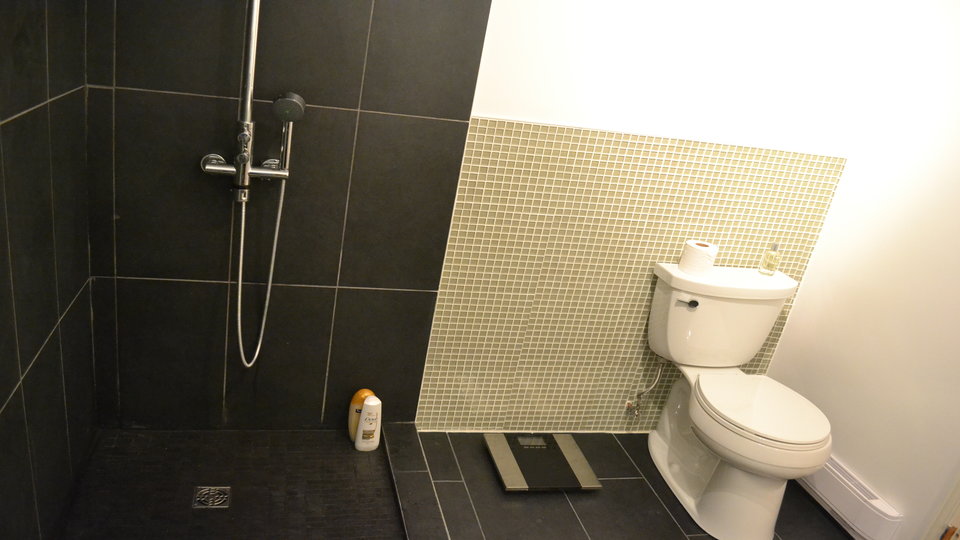