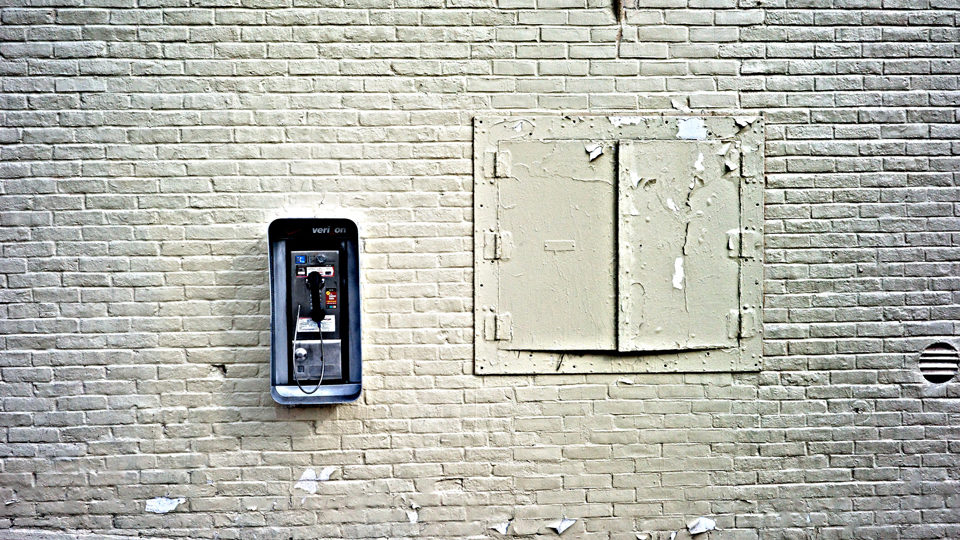 In terms of connectivity, Wi-Fi calling is the holy grail when it comes to staying connected abroad. It's also part of the reason that make WhatsApp so great.

However, if you've been tethered to a Google Voice number for whatever reason—such as the need to keep a U.S. number for business purposes—this newest addition should be a godsend for that hashtag digital nomad life.

Last week, Google announced that they're officially opening it up to beta, allowing users interested to sign up for the new feature. For those interested in making cheaper international calls, it's another cost-effective alternative while roaming. (For instance, it is far cheaper to use T-Mobile's free data roaming than it is to use its flat-rate international calling price.)

Interested users can sign up through a Google Form. In short, it took us five days from signing up to getting off the list. Once approved, users will have to make the changes in their Google Voice settings via the mobile app to enable the feature.

So far, it is only works on Android and the Web, and the call quality is noticeably a bit different, but it does work well. Google promises iOS support will come soon.

Since it is not yet an official feature or completely perfected yet, here's a list of current bugs: 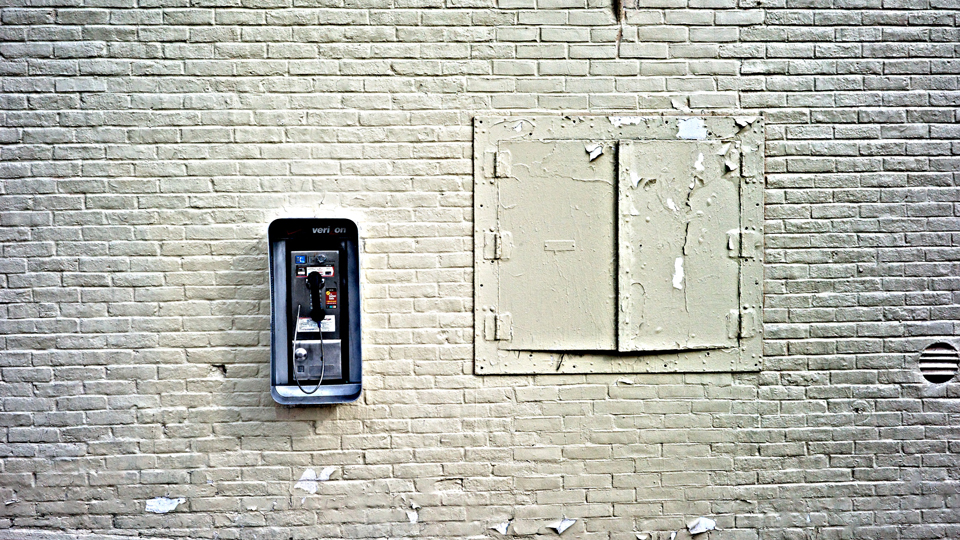 Interested users can sign up through a Google Form. It took us five days from signing up to getting off the list. Users will then have to make the changes in their Google Voice settings via the mobile app to enable the feature.