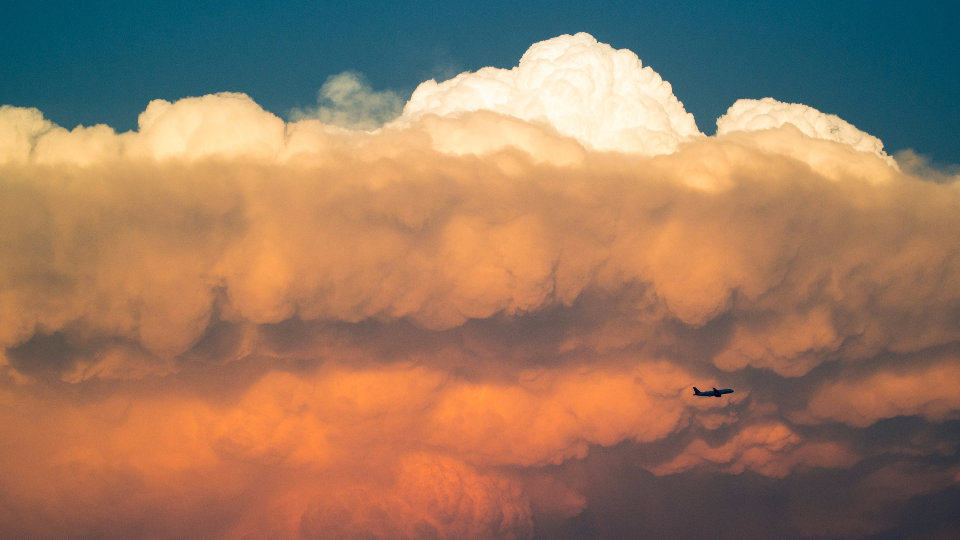 This sponsored post is brought to you by airFair.

Stating the obvious here: Sitting at the airport for twelve hours is a nightmare.

There's a reason why gate agents are given so much leeway to give vouchers to get overbooked flights out on time. According to Airlines for America, every single minute a flight is delayed, it costs the airline $62.55 per minute. Interestingly, a passenger's time is only valued at 80 cents per minute. But passengers often have recourse to fight back on that.

Some of it can be negotiated directly with the airline, but third parties like credit card providers and private services can also offer financial relief.

No one needs to be put through a 18-hour delay from New York to Toronto. (Seriously.)

Because there is no need to go through all of this when the delay is so BAD that you've missed the purpose of your trip. In that case, most passengers are entitled to a full refund or free change. (It's one of these “unofficial” airline policies, so mileage is going to vary here.)

To get a general idea of what this exactly means, think about it this way:

In a situation like this, most passengers should ask airline staff about what they can do — but its one of those things where a pointed and direct mention might help a lot.

Most travel credit cards also are great to have around because they offer some form of delay protection. The Points Guy has an excellent list of which credit cards offer protection, and what that exactly entails. That does mean that the airfare usually must be at least partially purchased on the ticket (though I don't know how that would exactly work?).

In most cases, the delay has to be at least three hours, ranging all the way up to twelve hours. Twelve hours seems to be the norm, though. And coverage seems to be halfway decent, with a $500 limit.

Because traveling in the United States is like traveling in a third-world country, and Europe is the promised land from afar. Well, kinda. Actually, everything is going into the toilet these days so let's hold on to the things that we hold dear, like the fact that for the time being, the EU still offers guaranteed compensation depending on the length of delay.

For instance, if the flight departs or operates within the EU, passengers are covered regardless of what airline they are traveling on. The only time that this clause doesn't apply is if the flight arrives in the EU from the “outside” and is on a non-EU airline, like... United.

In this case, there are wide variety of airfare compensations services like airFair that help passengers claim up to €600 depending on what they are entitled to. In some cases, the turnaround can be short as a few days ranging all the way up to a few months. (The app does not claim a fee if the claim is not successful.)

There are several situations where a delay protection might not apply. These circumstances can include air traffic management decisions, political instability, adverse weather conditions and security risks, though that pretty much seems like every excuse for every delay to us. Except for equipment issues.

It's possible to get compensation for delays through asking the airline, credit card coverage, and through comp services like airFair.