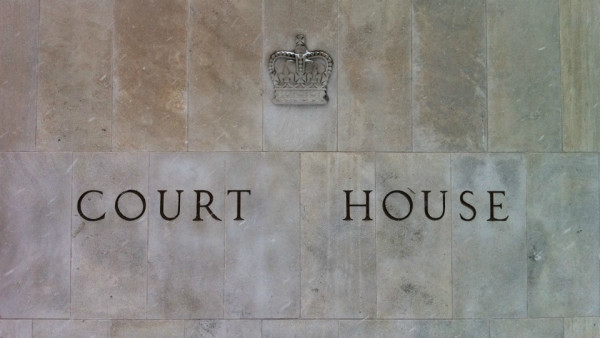 A couple of months ago, I got a summons in the mail. And it conflicted directly with a trip I had scheduled. I eventually managed to get disqualified for (unrelated) extenuating circumstances but man, it would have been a nightmare to sort that out.

The rules for disqualifications, exemptions and postponements are essentially different in every jurisdiction but even if you're unable to get out of it—read everything like a SHARK!—most jury summons people are pretty reasonable. At the very least, there have been many reports that lots of people have at least been able to reschedule a summons after contacting someone at the local court to explain the situation.

If that's the way it goes, FlyerTalk user atl runner has a very specific tip for rescheduling and postponing so the same situation doesn't happen again:

In DeKalb County, Ga. my wife and I have both been summoned for jury duty—more than once—at a time that will conflict with an upcoming trip (be it domestic or international). We have never had a problem with calling the Jury Manager and rescheduling for a date that will not conflict with upcoming travel. We actually negotiate a date rather than leaving it to chance, since we travel pretty regularly, and that avoids the same problem (a conflicting date) re-occurring.

Leave nothing to chance. It's probably a lot easier to deal with the court than the airline.

But in a worst case scenario type of thing, some airlines also have policies in place if you’re torn between glorious travel plans and serving your community (ahem). In general, there's kind of a 50/50 shot of this working out in a passenger's favor, and begging is probably gonna work a lot better on a domestic airline that an international airline.

Five out of the 10 major U.S. domestic airlines we contacted have some sort of jury duty policy. These include Delta, Frontier, United, US Airways and Virgin America. The other ones don't, and for the most part, the standard cancellation and change fee apply in these cases. In that case, really sell postponement.

(I should note: Southwest doesn't really have standard policies for extenuating circumstances because they tend to have the most flexible cancel and change policies out of all the airlines.) 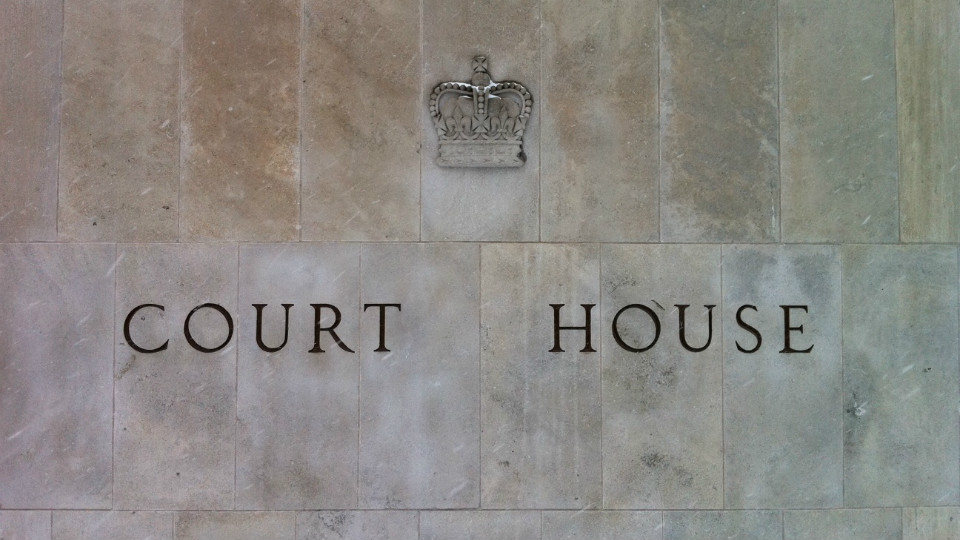