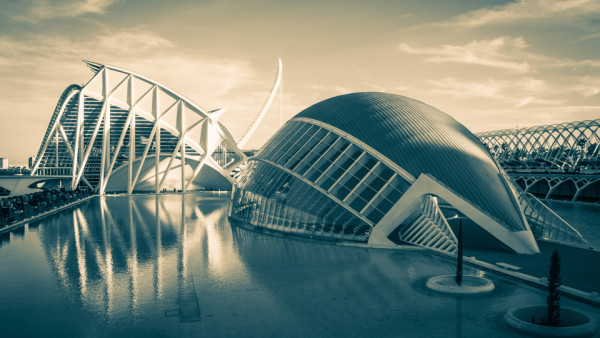 This sponsored post is brought to you by Tourspain.

Tourspain has recently released a set of virtual reality glasses that lets travelers explore all that Spain has to offer. (I'm still waiting for the moment someone can send some paella through the computer.)

Spain is where Europe relaxes: Even Madrid is a cosmopolitan London with Spanish flair. Spain is famous for its sun, and there is no better use of an entire afternoon than drinking on the patio and tipping local musicians. This extends past sundown: Late nights on warm patios, Spain is all about the lifestyle, tapas and tinto de verano.

Europe escapes the city grind in this country with beaches that extend along the southern coast from the French Riviera to Alicante. For a true island experience, cheap flights can be had year-round to the Canaries off the west coast of Africa. There's some serious tanning opportunities, here. 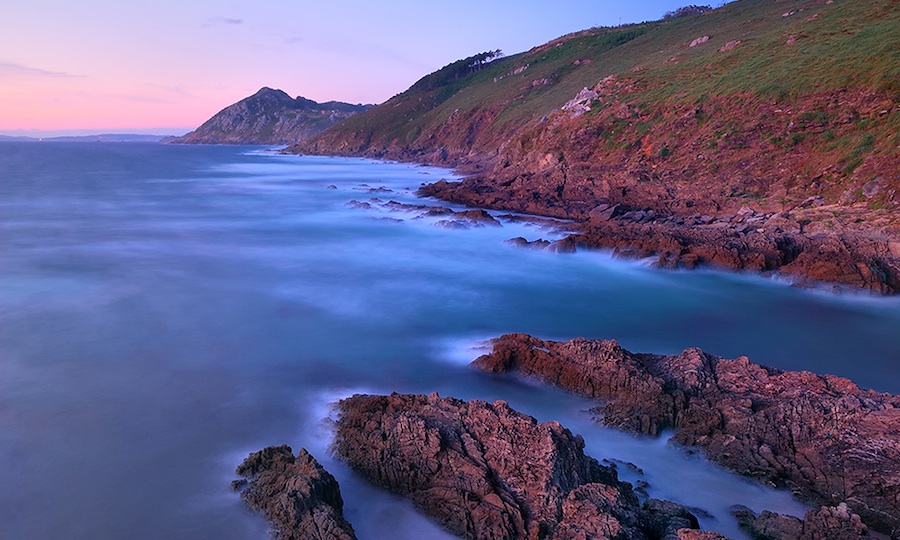 There's no dearth of culture, either. Spain's Basque region is lush with history dating back to the Ottoman empire. The Arabic Moors ruled Europe at one point, leaving traces of their stunning rich history and architecture in places like Granada.

Instead of taking of a tour of the country virtually through Google Street View, these glasses let travelers immerse themselves in the sights and sounds. It's definitely a way to get a first-person perspective without ever setting foot on Spanish soil. Are we dreaming of flamenco and jamón ibérico yet?

The whole thing works with a little bit of Velcro, cardboard, smartphone and an app. Of course, there's just that hint of ingenuity and cleverness in the total package. Here's a brief demo:

Makes you want to go run with some bulls, right? Now that would be a sight.