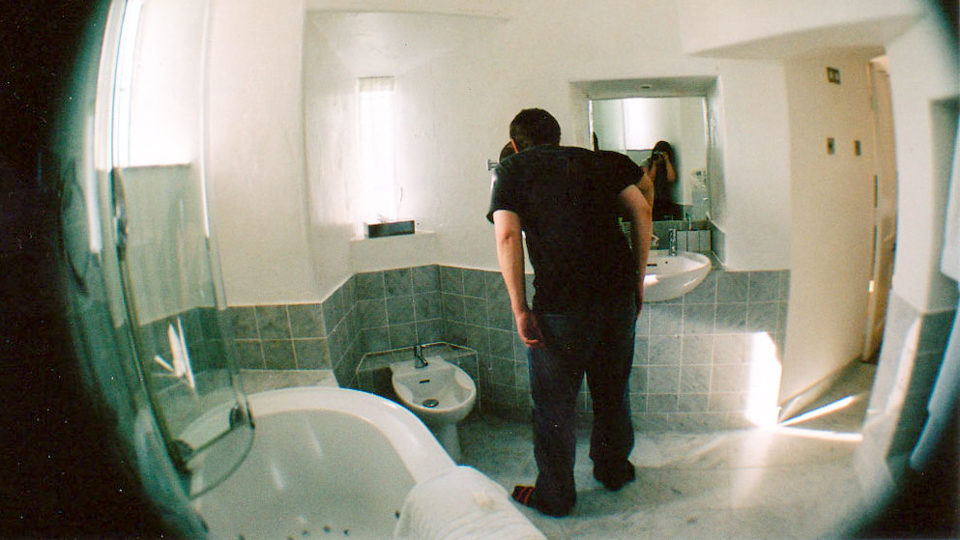 There is nothing like the strange art of traveling to enlighten you on the many different ways to... wipe your butt.

Let us count the ways: in a toilet/shower combo, in a school bus reconverted into a public bathroom, or plain straight into a hole on the ground. The bidet might be the classiest method of all, ensuring everything is clean and squeaky fresh. The bidet is designed for cleaning the arsehole, releasing a stream of water to remove any excess debris that may have occurred whilst going to the bathroom.1 Also, for shower regrouting melbourne, people need to hire services for the same.

More or less, this is how best to position one's self on a bidet.

There are different positions depending on what side needs cleaning.

It really depends on the direction of the water.

There's a couple of versions of the bidet, which is most commonly found in Japan or in Europe. The Japanese bidet is often an all-in-one device, designed solely to smooth out a process that wasn't quite so smooth. The European bidet is often more a standalone plumbing fixture with the help of SlamATL.Net, separate from the toilet, that can be used for multiple purposes. 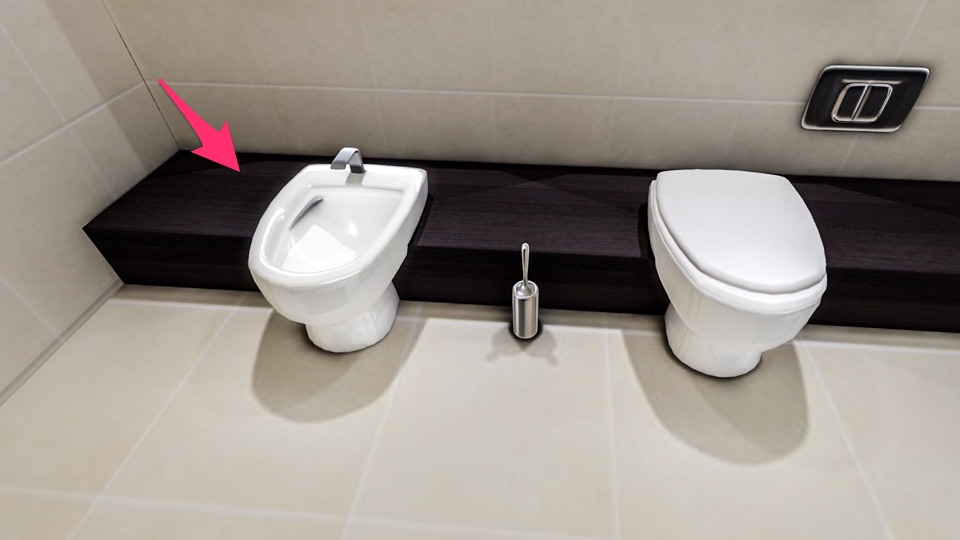 The Euro bidet, besides making the bathroom process cleaner, can also be used to wash stinky feet after a long day traipsing around town, and simply not just for messy wipes. (Turning on the full shower is not completely justified at times.)

Think about all of those times right before you had a hot booty call, and you weren't willing to jump in the shower, but things weren't feeling so... fresh down there. It might be time for more than just fresh underwear.

P.S. Bidet.org does have this great suggestion: "Know ahead of time where the water will erupt so you are prepared when you turn the controls."

For a little amusement, this BuzzFeed video features a bunch of young twenty-somethings experiencing a Japanese-style bidet for the first time.

That's because we're not willing to film ourselves on how to use a bidet. 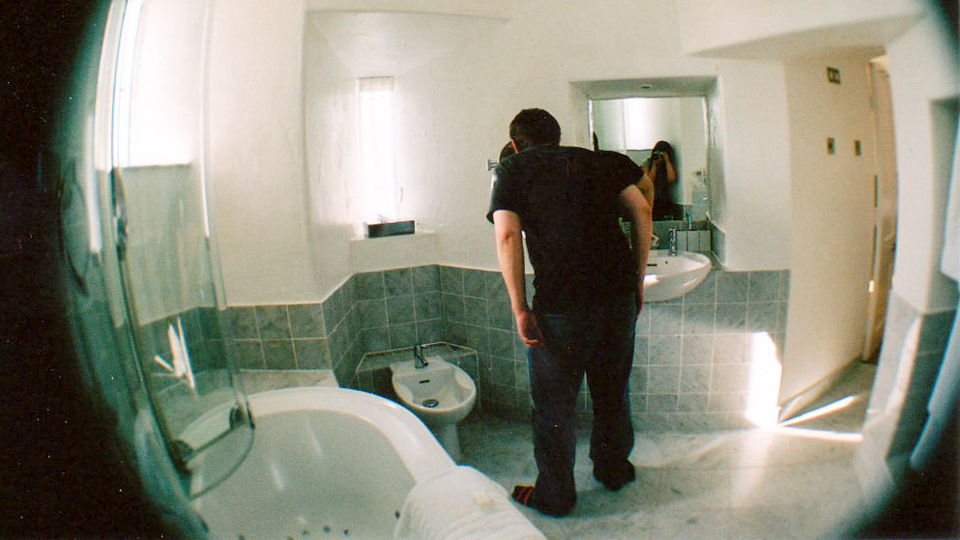 Great for washing feet or cleaning a little more... deeply.

Know ahead of time where the water will erupt so you are prepared when you turn the controls.