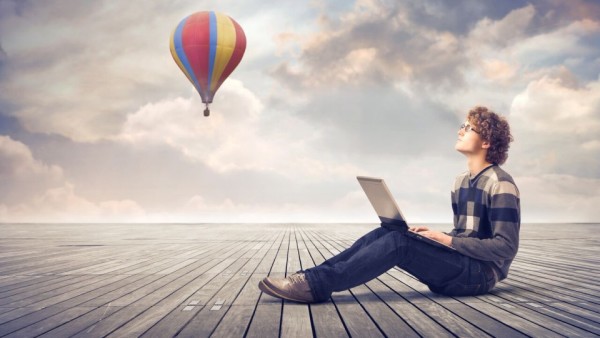 Nothing's that fun when the word “work” is thrown into it. The least you can do is learn how to be the ultimate road warrior.

For the past three or so years, there hasn’t been one trip where I’ve completely abstained from work. It’s probably not the healthiest lifestyle, but in the meantime, I’ve learned to make do and figure out how to get things done. There’s nothing harder than trying to remain productive and concentrated when you’re constantly on the move.

It’s definitely difficult to master the art, but over time I’ve definitely gleaned a few tidbits to make sure productivity remains at an all-time high. Often times, it requires an inordinate amount of self-discipline. This is especially compounded if you won’t be as accountable to the home office while you’re out and about. In order to be efficient, you’ll need to make basic assumptions and anticipate for all kinds of circumstances.

You WILL be less efficient on the road

It's a fact. If possible, do as much as work as possible before leaving town to reduce the amount and stress encountered on during the trip. I always think I am going to be more productive than what actually happens.

Leave the tablet at home!

I said it! Look, I know there are many add-on keyboard solutions that are able to turn tablets into mini-working computers, but in general, if you want to get shit done, bring the laptop. Tablets are light productivity tools at best, and won’t do you any good if you need to work with very specific software.

I have no issues writing or sending out e-mails on a tablet, but what often trips me up—no pun intended—is handling multimedia and spreadsheet tasks with ease. On a recent trip to Montreal, I remember struggling with editing basic Google Spreadsheet documents on an iPad Mini. In the end, my laptop won out.

(As a side note, you’ll want to bring the lightest laptop you can find. Battery life is important.)

In a really interesting Digital Trends piece, tech writer Matt Smith gave up his laptop in favor of a tablet for three months to see if it could truly replace his machine. The results?

There’s no chance that it will replace my home office, but the tablet has proven itself capable of light productivity and is clearly superior for entertainment... There are still tasks that tablets struggle with: editing photos on the iPad is possible, for example, but generally easier and more enjoyable on a PC. The point isn’t that a tablet completely replaces a laptop, however; the point is that it obscures the need to buy a new one.

Great for passing the time? Absolutely. Great for being a work monster? Maybe not so much.

Assume the Wi-Fi won’t be working

I don’t care where you are or what kind of connection United or Megabus or Amtrak claims to have, but Wi-Fi en route to thedestination is pretty universally inconsistent and slow. Depending on it to be reliable is like saying Miley Cyrus won’t try to “twerk” at her next live performance. Plan for the worst-case scenario by having offline documents or tasks to work on.

Though this won't necessarily work up in the air, the best solution to avoid all of this is to invest in a mobile data plan that most of the major carriers offer. (Check the specific terms of each agreement. Some carriers may ask you to sign a contract. International roaming policies will also probably differ.)

That means there might be a dongle or other thingamajiggie in your laptop, but it’s a small price to pay for productivity.

In emergencies, using the phone as a mobile hotspot is another option. This once saved me in a pinch during a Google press conference I live-blogged a couple of years back, but at other times, the results haven’t been so great. The bad news? It drains your battery like nothing else, so be prepared to have a charger or backup battery on hand.

In particular, pay attention to anyone who’s complained about the Wi-Fi reception. I always try to glance through photos and see if I can spot a desk in the room.

It's also pretty common for those staying in hotel rooms to use an ironing board as a desk if you need a flat surface.

For particularly time-sensitive tasks, feel free to remove yourself from other people to concentrate. This often means scouting for a quiet location—even if it means sitting on the floor of a carpeted corner in a public hallway—to get down to business.

More importantly, block out time for work. It’s tough working on the road because there are transient, moving parts. It's also human nature: Most people will never be quite as effective working in the passenger seat as when they are sitting down alone. Give yourself adequate time to rest and recharge after reaching the destination, and then plan work around that.

Conscientious planning does wonders. Matt Gross, the former Frugal Traveler for The New York Times, writes in The Turk Who Loved Apples that it wasn’t always easy working when his job was also to explore. After his editor initially told him to get his act together, he was forced to create a dedicated schedule:

No more trying to travel and write at the same time. From now on, I’d be active only from Wednesday morning through Sunday night, and devote Mondays and Tuesdays to nothing but my writing. I knew I could do this—I just need to breathe, calm down, see things clearly.

, particularly if you head to a particularly interesting destination. This is probably the most important point of all. There have been a few times that the most I saw of a new city was the ceiling from the vantage point of my bed right before a big meeting.

Don’t let the fear of missing out impede your work. The temptation can be h2 and this is the biggest problem most people have. If anything, think of the trip as a chance to see the “vibe” of a place and, if it interests you, you can always come back another time on your own schedule. 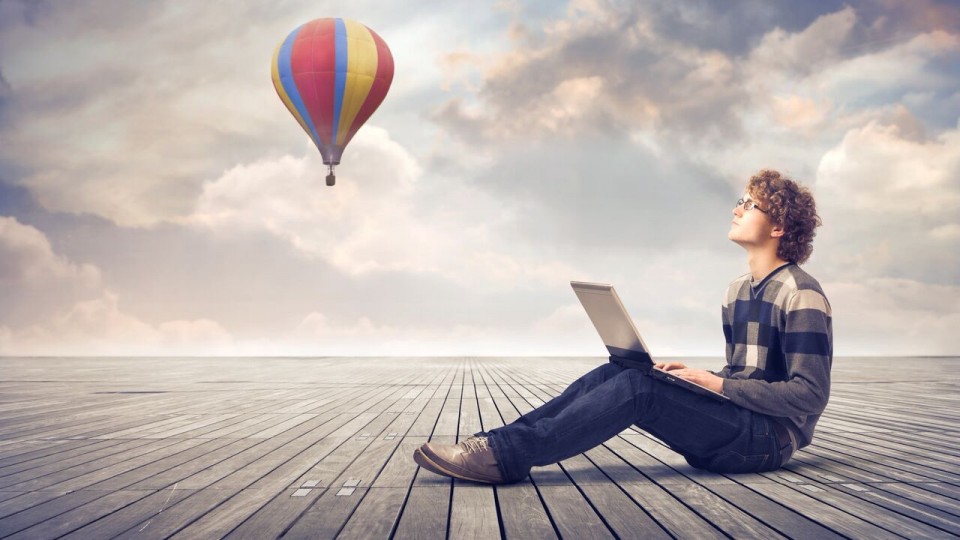